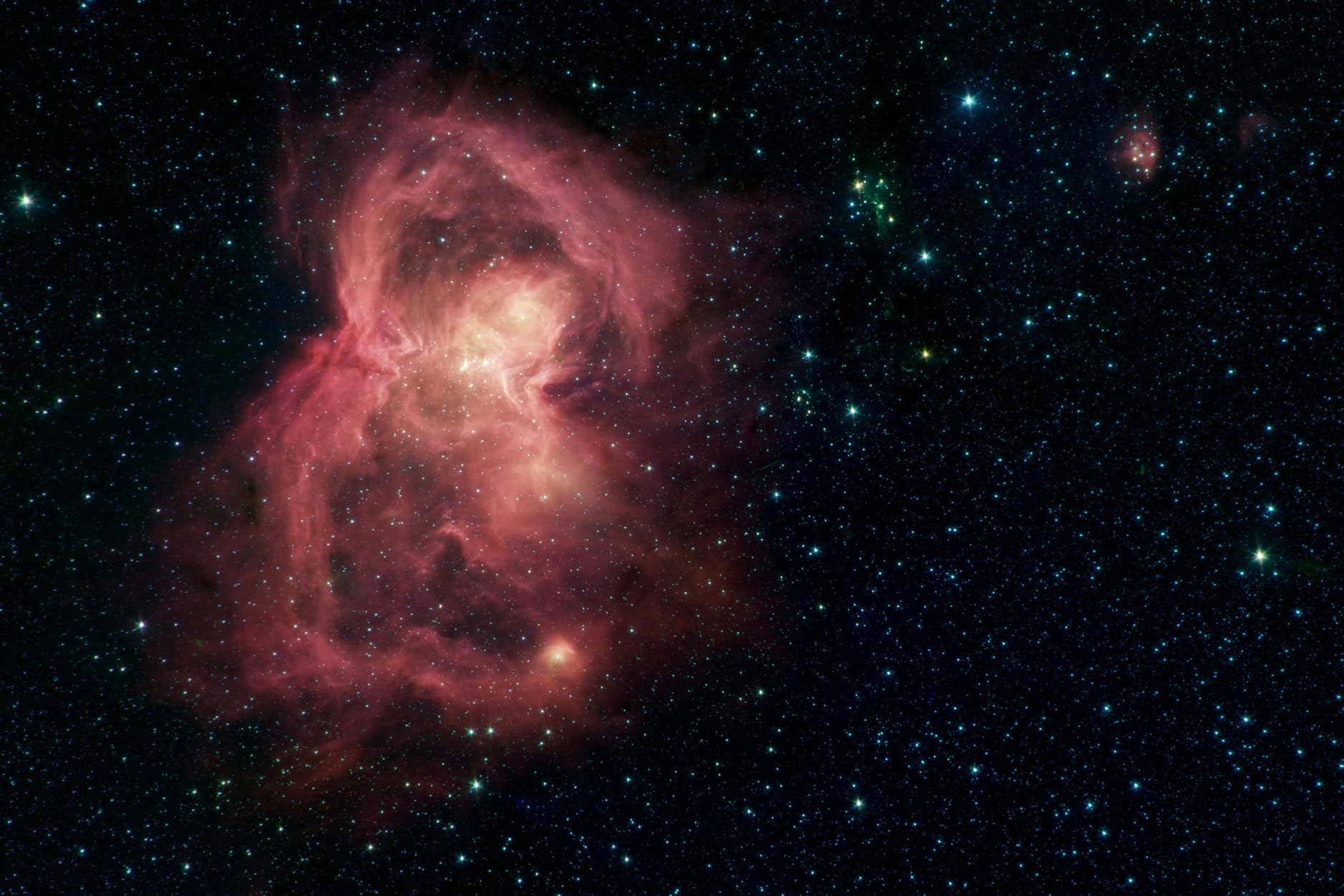 NASA engineer's 'helical engine' may violate the laws of physics

A NASA engineer has published plans for an engine that could accelerate a rocket without using propellant. But there are questions over whether it could work

But invention is like that. Uncharted frontiers and all.

Inefficiency covers a multitude of sins, this has a high energy input for the delivered thrust, but a low mass expenditure for the delivered thrust. Its mass efficiency varies with how fast you want to go. Probably very poor at lower speeds given all the infrastructure of power-plant and 200m drive you're hauling around, but improving rapidly as the ultimate speed grows, especially as you increase towards significant fractions of C. This isn't an engine for Earth orbit, it may not even be an engine for Earth to Mars, but for interstellar missions it's a potential competitor with Bussard ramjets etc. (If it works).

Here is a working link to Burns' original paper: https://ntrs.nasa.gov/archive/nasa/casi.ntrs.nasa.gov/20190029294.pdf
Sorry, but it is garbage.
He accelerates his ions almost sideways but also slightly forwards, pointing out the net forward momentum gain on them after multiple cycles. But he quite forgets that all the while the equal and opposite reaction experienced by the accelerating magnets is not just sideways the other way but also slightly backwards, leading to an equal and opposite momentum change on the engine after those same multiple cycles. Net thrust after recovering the ion momentum at the far end: zero.
Like all these perpetual motion ideas, he buries the obvious in some dark technical corner hidden behind jargon-riddled smoke and mirrors.

The absolutely one and only way to accelerate yourself in a Relativistic inertial reference frame is to exert a force on something external, even if you have to throw it out the back yourself.
Last edited: Nov 1, 2019
You must log in or register to reply here.
Share:
Facebook Twitter Reddit Pinterest Tumblr WhatsApp Email Link
Top