In 2009, Germany was a plan to build the fleet of 2025 (Flotte 2025 +), according to which envisages the construction of 2-UDC Joint Support Ship (JSS) and 2-multi-purpose ships, docks Mehrzweckeinsatzschiffs (MZES) — the last to play the role of amphibious transports, mother ships and supply vessels. With all of this for the UDC type JSS demands are carrying more than 800 personnel with technology that, according to German estimates, reclaims ships with a displacement 27-30 thousand tons. As candidates are three JSS capacity for 400 people with the technique at full displacement of about 20 thousand tons. Overhead view of the obvious of these projects the final decision on their implementation delayed until 2016.

The company Blohm + Voss (now part of ThyssenKrupp Marine Systems — TKMS) in the last decade in an active manner developed and promoted to the world market a series of concepts DVKD (and in fact even UDC) MRD150/MHD150/MHD200 (figure means the total displacement in tonnes acres ) unique "poluavianosnoy" architecture. Option MHD150 can carry up to 776 Marines has a dock for two boats LCM or a hovercraft LCAC, can also provide constant basing of helicopters in the hangar of 11 NH90. With all this electricity installation allows a speed of 22 knots. Ships of the projects offered a number of customers (namely Portugal and South Africa), but the orders never came. 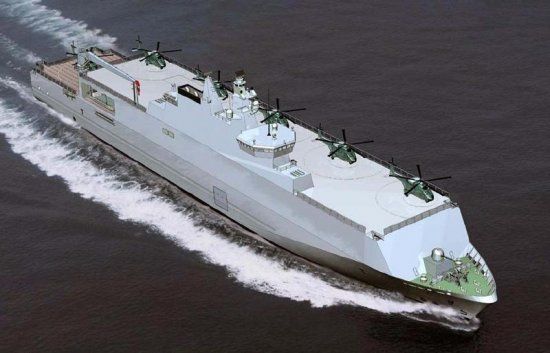 The forthcoming development of these projects is the proposed project TKMS modular multi-purpose ship MEK MESHD (Multi-role Expeditionary Support Helicopter Dock) — a typical UDC, capable of landing problems than solutions, as do the functions of transport and supply ship inclusive. His full displacement achieves 21 a thousand tons, with all this internal volume of the vessel may vary according to the needs of a transforming helicopter hangars (with the placement of a maximum of 14 helicopters NH90), decks for the transport of equipment and cargo, hospitals, etc. The project is proposed MEK MESHD as a base for future German ships JSS.
J

Might as well be overt and large and as all capable as possible. Like it or not the time of stealth and dependant on auxs (w/ their lengthy reload issues), frigates, destroyers, and non-carrier cruisers is over. A ship like the MEU/VSTOL only makes sense if a real torpedo defense can be perfected. The German ship has little space for VLS and gun but it is there. 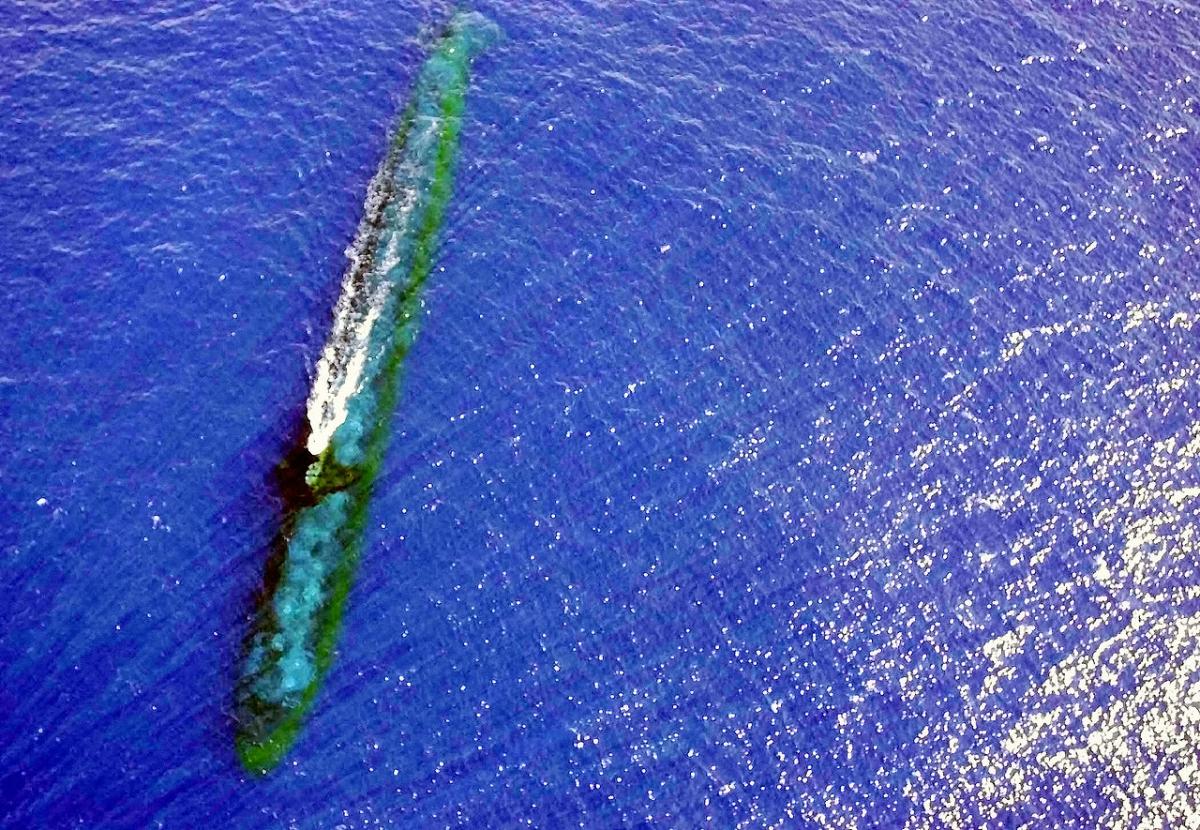 If the Oceans Become Transparent

Sensors are becoming ever better and more widespread. Submarines will need new operating concepts to preserve their utility and maintain a viable second-strike capability. 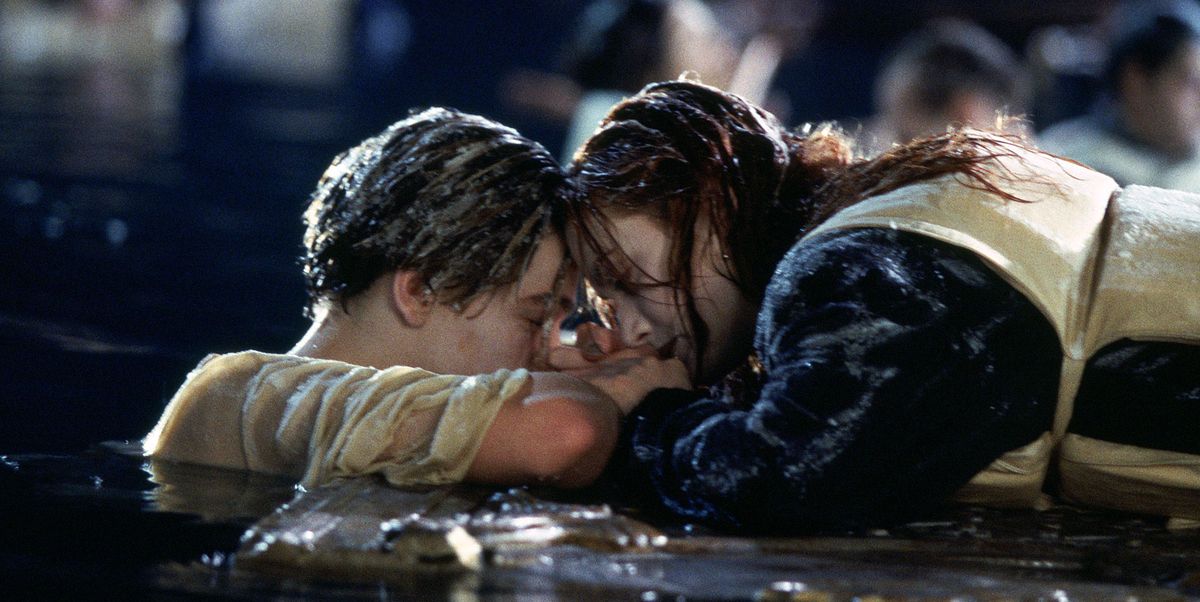 Unsinkable Metal Could Lead to Unsinkable Ships. Now Where Have We Heard That Before?

"Polymerized Liquid Metal Networks, does just the opposite. These liquid-metal networks can be strained up to 700%, autonomously respond to that strain to keep the resistance between those two states virtually the same and still return to their original state. It is all due to the self-organized nanostructure within the material that performs these responses automatically." 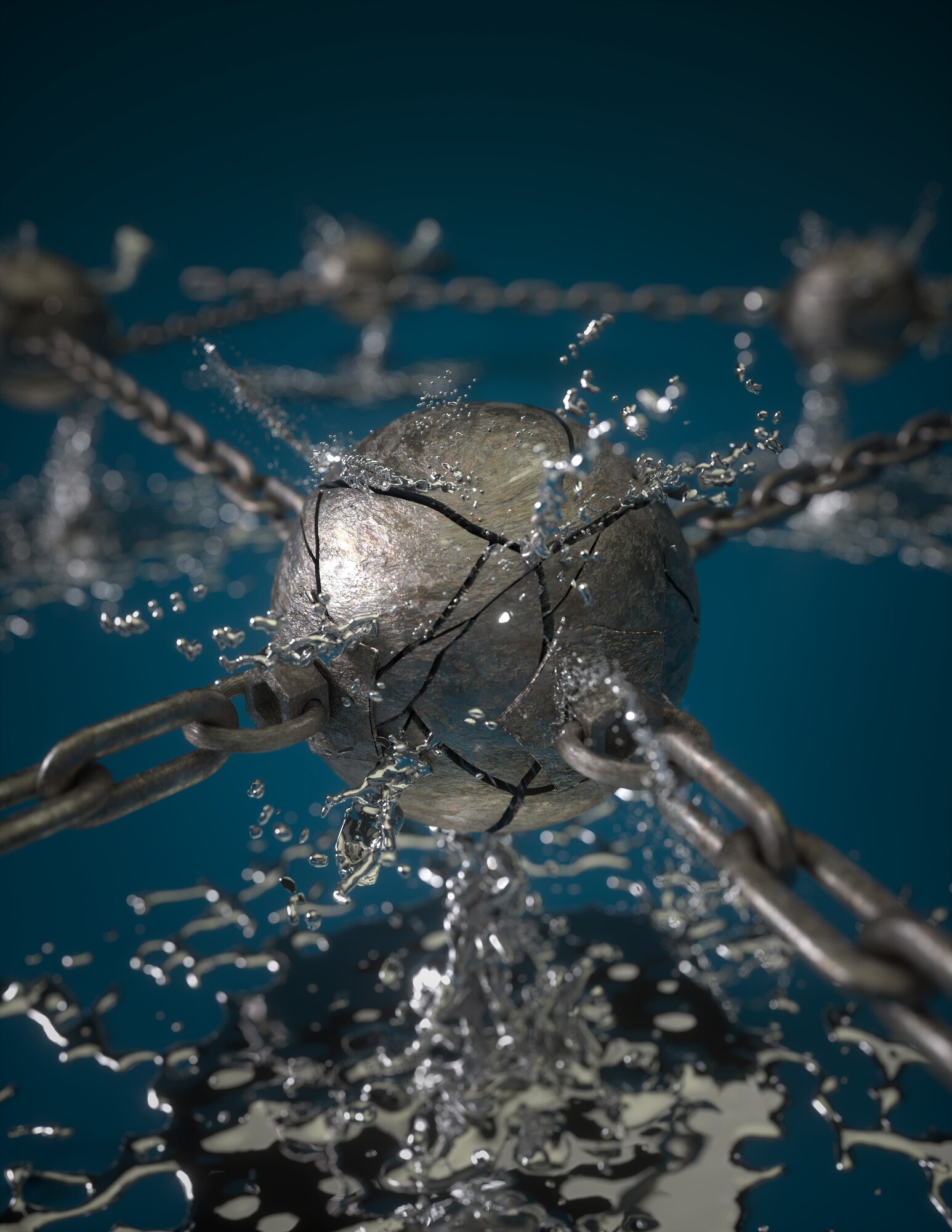 Conductive materials change their properties as they are strained or stretched. Typically, electrical conductivity decreases and resistance increases with stretching.
www.af.mil 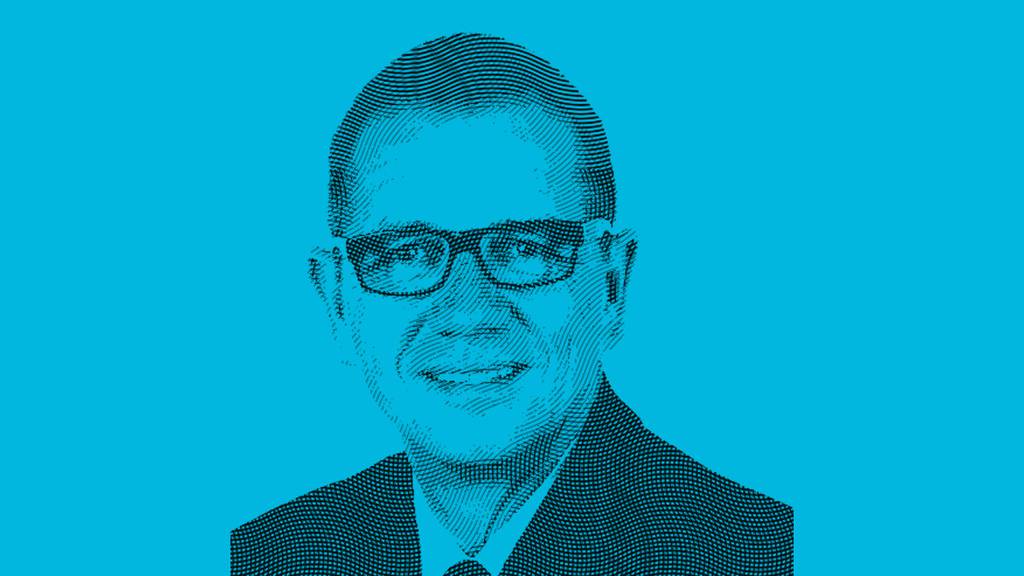 German Navy chief of staff: The naval force is preparing for challenges beyond 2020

The German Navy will add at least one surface or subsurface combatant to the fleet every year until 2030, and has plenty of places to use them, says Vice Adm. Andreas Krause.