The 18’ Swimmer Delivery Vehicle (SDV) MK 7 MOD 6, commercial designation Convair Model 14, was the standard underwater transport used by UDTs and SEALs during the late 1960s and early 1970s. The first American-made SDV, it replaced the Italian-made MK 6 MOD 0 Sea Horse. The first SDVs were used by SEAL Team One back in 1969, when the entire SDV platoon consisted of no more than two officers and less than a dozen enlisted men. It could be deployed from the LPSS-574 Grayback, a modified Regulus II class submarine used for UDT and SEAL support starting in 1970. The submarine could carry four SDVs in its hangars.

The MK7 MOD 6 was a so-called “wet” or free-flooding submarine: the crew and passengers were immersed in water and must wear scuba gear and diving suits. Eight onboard 90-cubic feet bottles allowed semi-closed-circuit diving for up to 8 hours. The crew consisted of pilot and navigator seated in tandem. Two swimmers and 55 lbs. of explosives or other supplies could be carried. The MK 7 MOD 6 was made of non-magnetic plastic materials and could dive up to 200’. It had a 1.4-kW electric engine powered by six silver-zinc batteries.

Sources:
- SEALs in Vietnam (Gurps, Fourth Edition)
- Crazy Ivan: Based on a True Story of Submarine Espionage, by William Reed 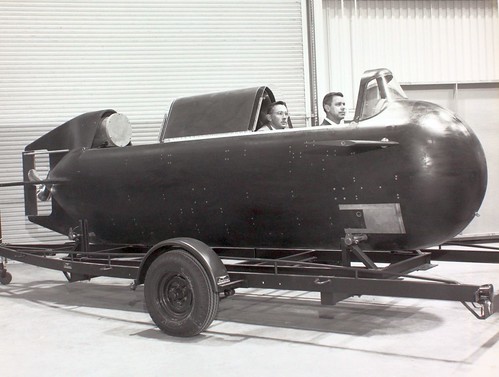 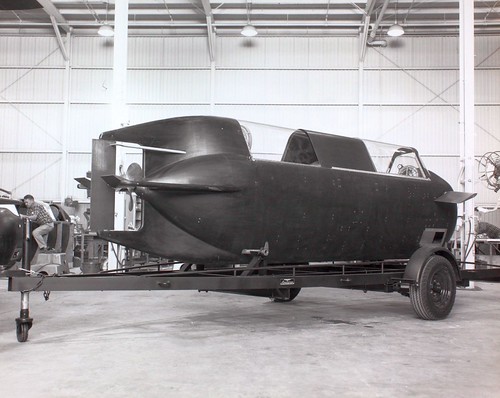 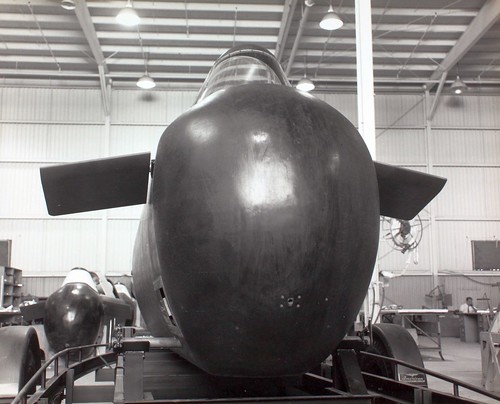 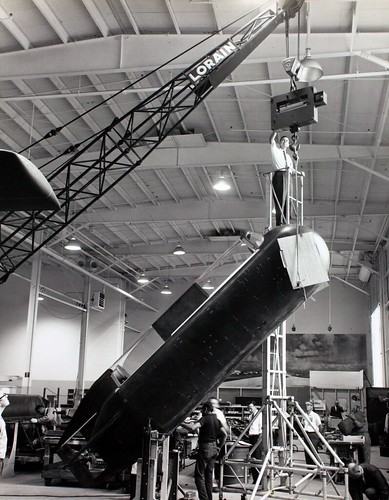