Thread for discussion of F-16 avionics from all countries/users.
P

Russian speakers would enjoy a lot with the following russian page about the AN/APG-66. Its a russian translation of a LONG and EXTREMLY detailed analysis of AN/APG-66 published bak then in the 80s by the IEEE.

I will made an english translation for those that didn't talk russian and attach it here as a word document...worth checking!.

The F-16 is a compact, multirole fighter aircraft designed to be highly maneuverable in air-to-air combat and air-to-surface attack. There are several versions of the F-16 used by the United States, including the Block 40 and Block 50.

The M4.2-plus avionics upgrade combines both combat roles into a single fighter aircraft. The upgrade is being completed using spiral development, meaning all program stakeholders, including developmental testers, contractors and operational units work together early in the process to ensure testing is conducted more efficiently. This helps align operational objectives and is geared toward providing mature, stable systems to the warfighter as quickly as possible.

Here is a Westinghouse brochure for the AN/APG-66. Contains a lot of useful information.

Do you have the product or brochure for these data ?
Or do you know where this information originally came from?

"The final Phase A OFP completely filled the 32K of allocated memory. "
" The HUD OFP resides in 16K of EPROM memory. " 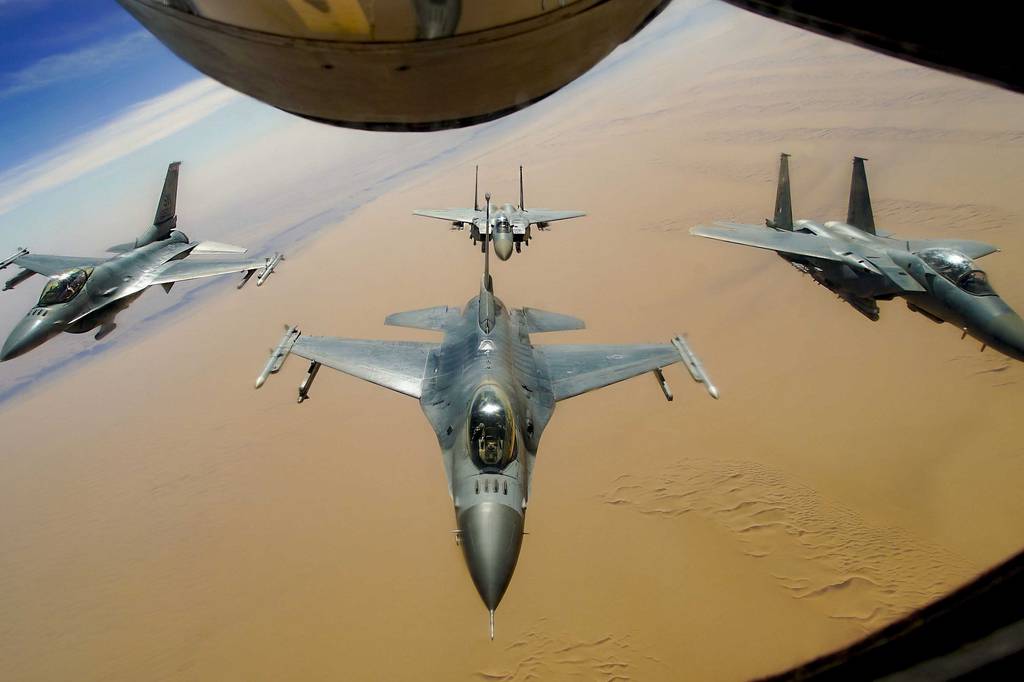 The project's goal is to protect pilots from increasing radio frequency-guided weapons.

Lockheed Martin Aeronautics Corp. was awarded a $138 million contract modification for the development and fielding of capabilities for the Automatic Ground Collision Avoidance System and AGM-88 High Speed Anti-radiation Missile; improvements in radar software maturity; an update to the Data Acquisition System; and Advanced Identification Friend or Foe for the Taiwan Retrofit Program F-16 Block 20 fleet, the Department of Defense announced.
Click to expand...

The U.S. Department of Defense had announced the contract, a modification to a previous award, for Peace Phoenix Rising 2 (PPR2) program of the Taiwanese Air Force, also known as the Republic of China Air Force (ROCAF). Lockheed Martin Aeronautics Corp. was awarded a $138 million contract... 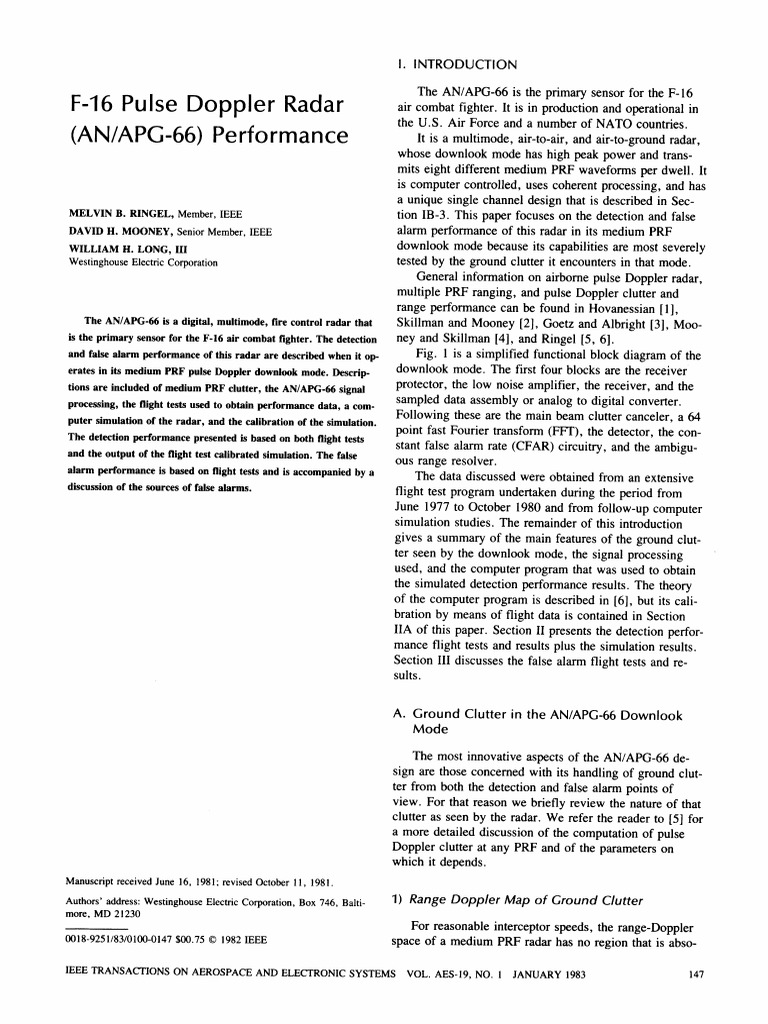 The project's goal is to protect pilots from increasing radio frequency-guided weapons.