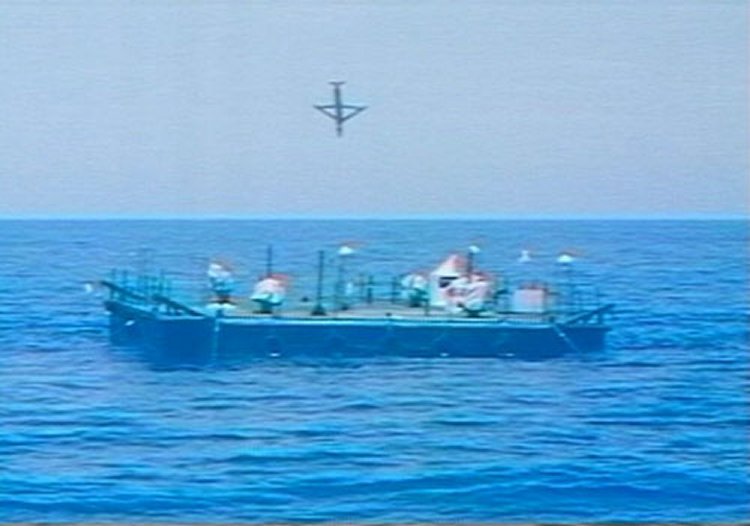 Officials of the Rapid Acquisition Cell of the Air Force Lifecycle Management Center at Eglin Air Force Base, Fla., announced an $11.6 million contract Wednesday to Scientific Systems Co. In. in Woburn, Mass., to demonstrate the company's ImageNav technology on theSmall-Diameter Bomb (SDB).

Scientific Systems's ImageNav is a vision-based navigation and precision targeting system for cruise missiles and manned and unmanned aircraft. ImageNav compares a terrain database with the host platform's sensor to determine if it's on the correct course.

The GBU-39 Small Diameter Bomb is a 250-pound precision-guided glide designed to be carried in large numbers. Most Air Force aircraft can carry a pack of four SDBs in place of one 2,000-pound bomb. Existing SDBs use inertial and GPS guidance, and some advanced models use a tri-mode seeker that adds radar, infrared homing, and semi-active laser guidance capabilities.

No, it's an EO seeker added to the nose of the SDB1 body. The Diamondback Wings are a dead giveaway.

This is also not the first time Boeing added a seeker to SDB1 as they have a laser guided version in production.