This is a highly political subject in the light of the Australian row and the French Elections. But we do not have a thread similar to the long running ones on re-equipping the UK and German Armed Forces.
France has always emphasised using its own industry to equip its armed forces and using export markets to keep that industry going.
It has been more successful in the width of these industries than the UK but in some areas notably nuclear submarines and warheads the UK has a deeper capability based on its relationship with the USA.
There are quite a few big ticket items for France if it is to retain its capabilities.
Navy
Replacing existing CV and escorts with a new generation.
Next generation SSBN and SSN
Air
Replacing Mirage 2000 strike aircraft
Atlantique ASW and E3 AWACS
Successor to Rafale
Land
Replacing MBT and APCs
Successors to PAH and troop carrying helos
New generation SAM and Artillery
Replacement infantry weapons

France is a key provider of land and air forces on the Continent.
It continues to have major commitments in Africa.
A

Frigates procurement over the last 25 years has been a disaster - FREMM, Horizon are fine ships but too many starts, stops, budget cuts, bad decisions have drastically shrunk their numbers. Meanwhile the antiquated Cassards have hanged on waaaay too long with their recycled Tartars ( !) from 1960's T53 ships.

@TomcatViP is right when he says the Armee de l'air cannot afford to dump perfectly good Rafales from its minuscule present inventory to please Greece or others customers.
Even if the said Rafales are immediately replaced by fresh ones - it's a silly and dangerous strategy that depletes an already insufficient inventory of airframes.

They are struggling to get 100 aircraft, and the gvt deplete that for foreign customers... !

but the C-135F tankers are relics from 1964, and so are the remaining Transalls. It is high time for the Airbus to step in !!

Overall the armed forces have recovered from their all time low misery of 2012.. the Bataclan and Charlie and Nice slaughters that left 250 people dead in 18 months in 2015-2016 (dear God...) have led to the all out war against ISIS; and Macron de facto had no other choice than to beef up the armed forces... he threw some more billion euros at them. No other choice.

But yellow jackets social crisis and COVID will cost the economy an arm a leg and a testicle in the immediate future.

Whatever flaws Macron has (and he has many, notably being an arrogant prick too often LMAO) he is well on track to get reelected next May for 5 years... Zemmour is presently on track to destroy Le Pen by stealing her electorate...and Macron is popping the champagne, as all the others candidates are jokes...
Last edited: Sep 18, 2021
E

Archibald said:
but the C-135F tankers are relics from 1964, and so are the remaining Transalls. It is high time for the Airbus to step in !!
Click to expand...

What more can Airbus do until the Govt coughs up more money to allow production to be speeded up?

18 A400M already in service plus one in flight test and 31 more on order to replace the Transalls. This is to increase to 25 by 2025 in the current defence budget. They flew their first operational mission back in 2013 in Mali.
A

"Step in" was the wrong choice of words - that's what happens when english is not your native language.

The Transalls and C-135FR are so old... they should have been replaced in the 90's at least. 25 years ago. Imagine, France fought Afghanistan in 2002-? with such transport aircraft...

Didn't had the exact numbers for their replacement, so thank you.
A 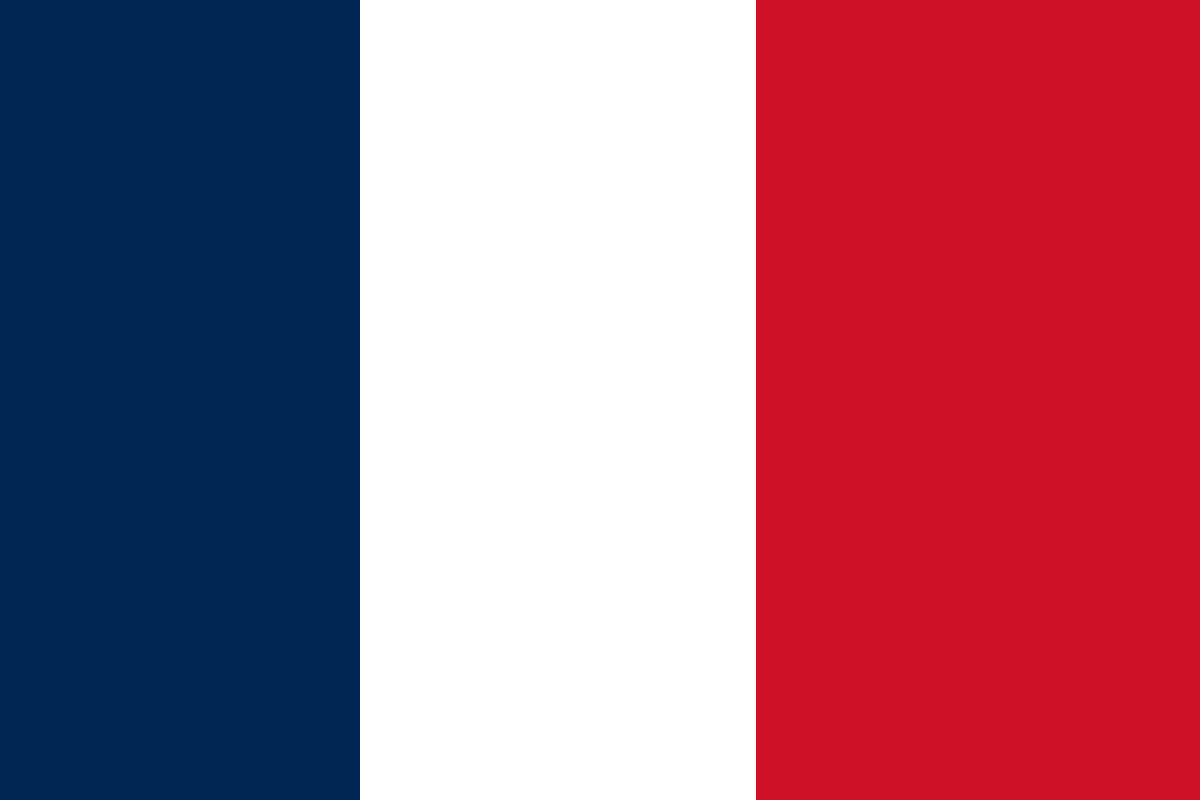 Future of the French Navy - Wikipedia 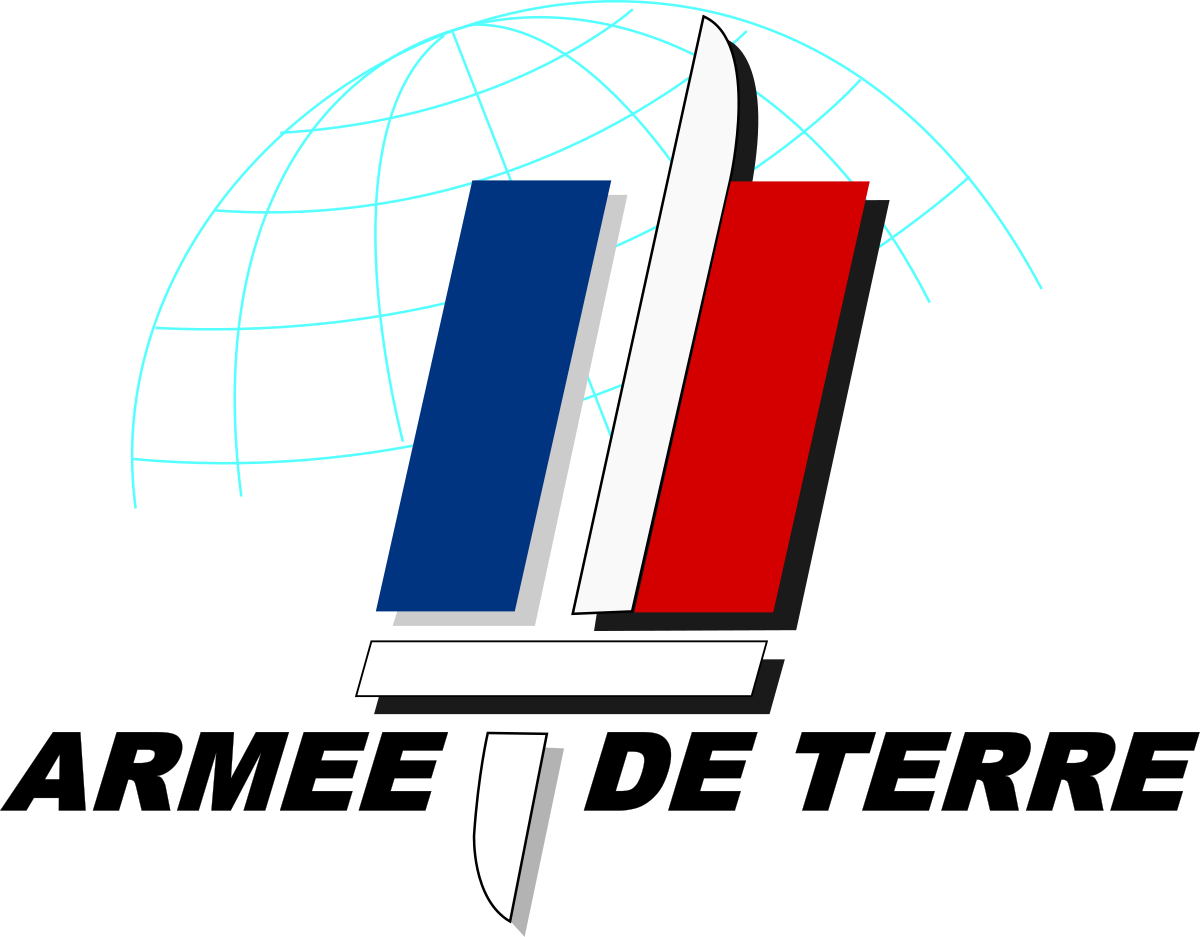 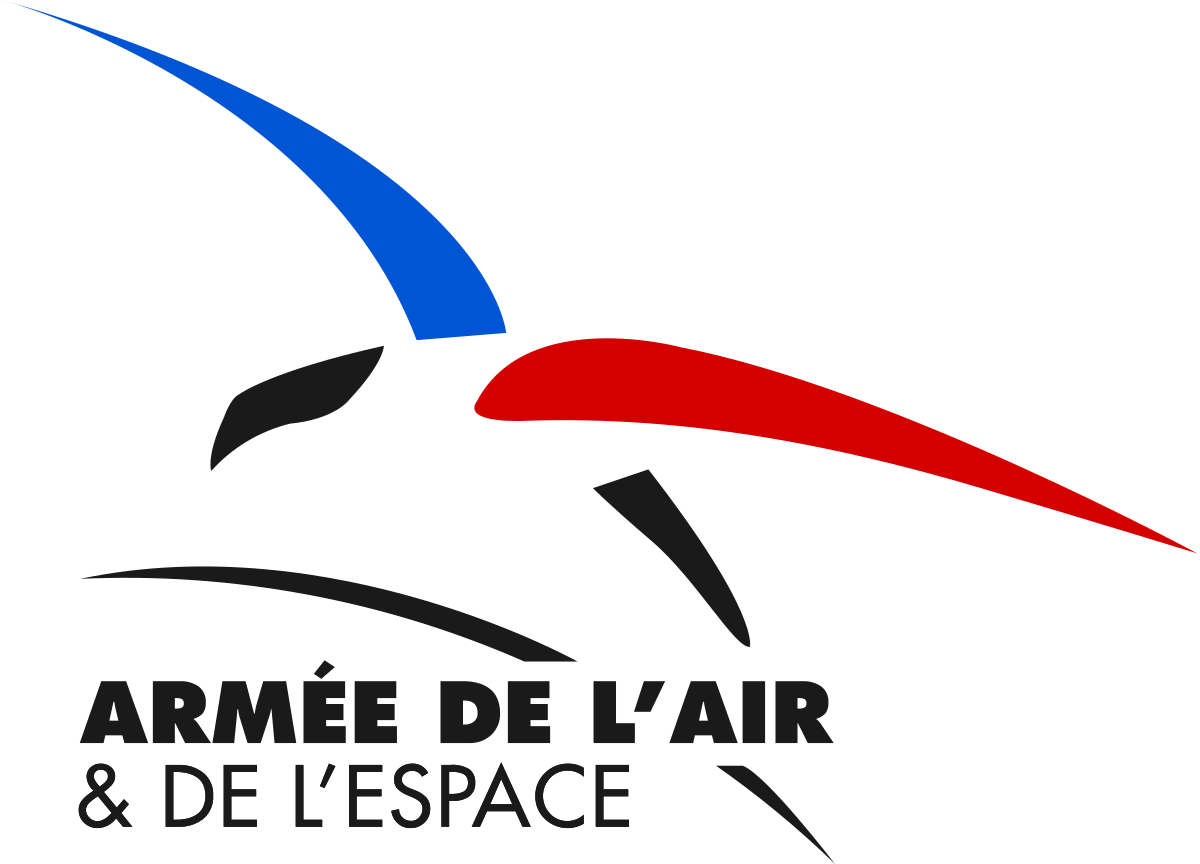