There's a lot to like about FTIe, the French really are on a roll of competent, handsome-looking ships right now. Looks like a worthy successor to the La Fayette class and a solid medium/light Frigate.

Just to add a bit more to the LCS comparison: FTI's a bit less than double the cost (sans LCS Mission Package), has 50-100% more crew (depending on LCS loadout) and displaces 1,500 more tons. A surprisingly good radar suite despite the light SAM load, compared to LCS's oft-criticized point-defense-only focus. There's also a big speed difference but I think everyone agrees the LCS' sacrifices on the alter of speed went a bit too far. Independence-class still has a lot more aviation space, but FTI's got better cruising range.

Not sure if this is a subtype or redesignation; The Frégate de Défense et d'Intervention" (FDI) type, otherwise known as the Admiral Pierre-Alexis Ronarc’h class:
https://www.reddit.com/r/WarshipPorn/comments/g5ypub
G

That's one sexy ship. Marine Nationale still stand on position that CIWS system is not necessary. One of model did show RAM system above hangar but it was more a hint towards outside clients I suppose.

Regarding the FDI, from last October: 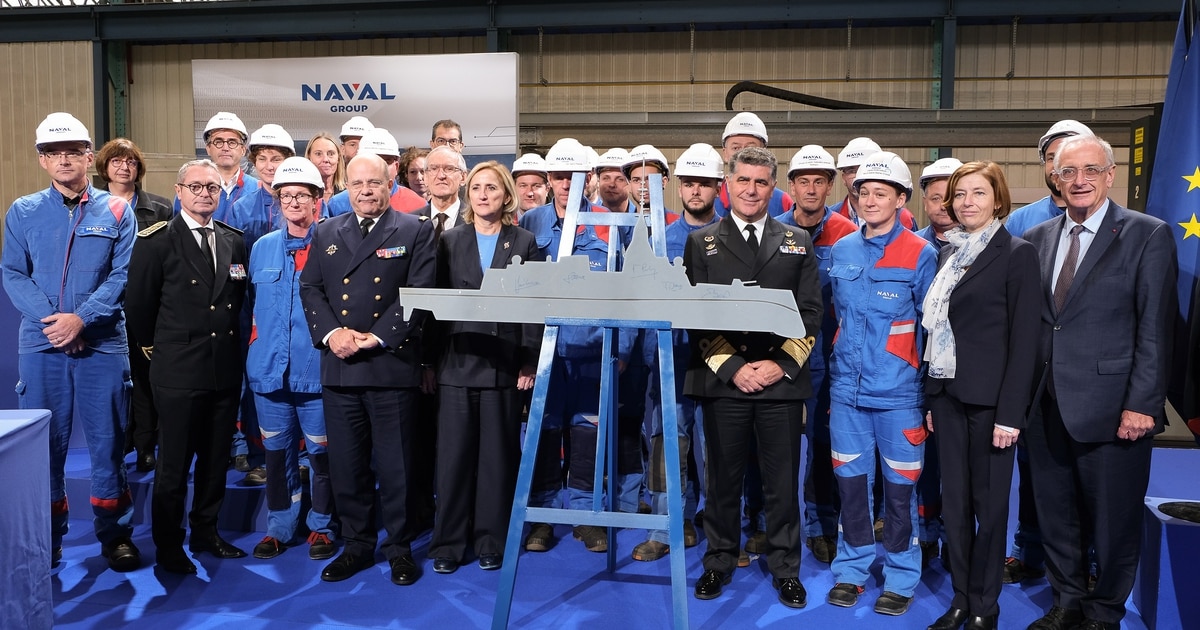 The first steel cut has been made for the new French FDI (defense and intervention) frigate, the Admiral Ronarc’h-class, which will be known on the export market as the Belh@arra.