This is an idea that seems to be coming back into fashion. I have a bit of a suspicion that with the concept below, someone may have looked up the old hard engineering data from the production of Waterworld as part of their background research. 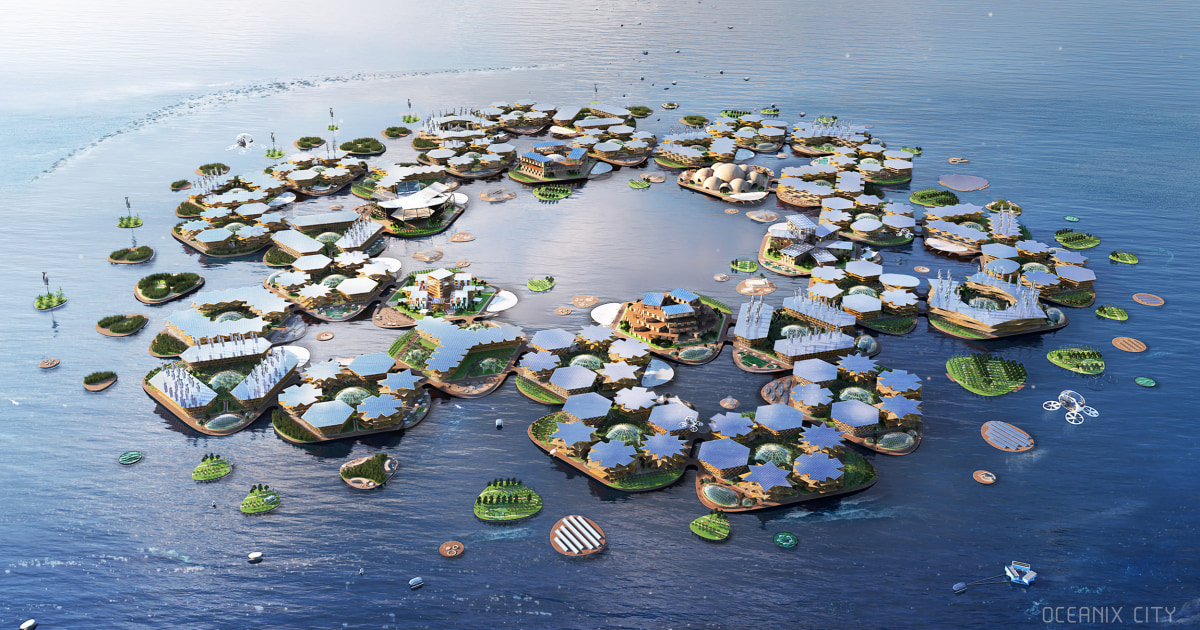 A U.N.-backed proposal aims to "climate proof" urban areas of the future. 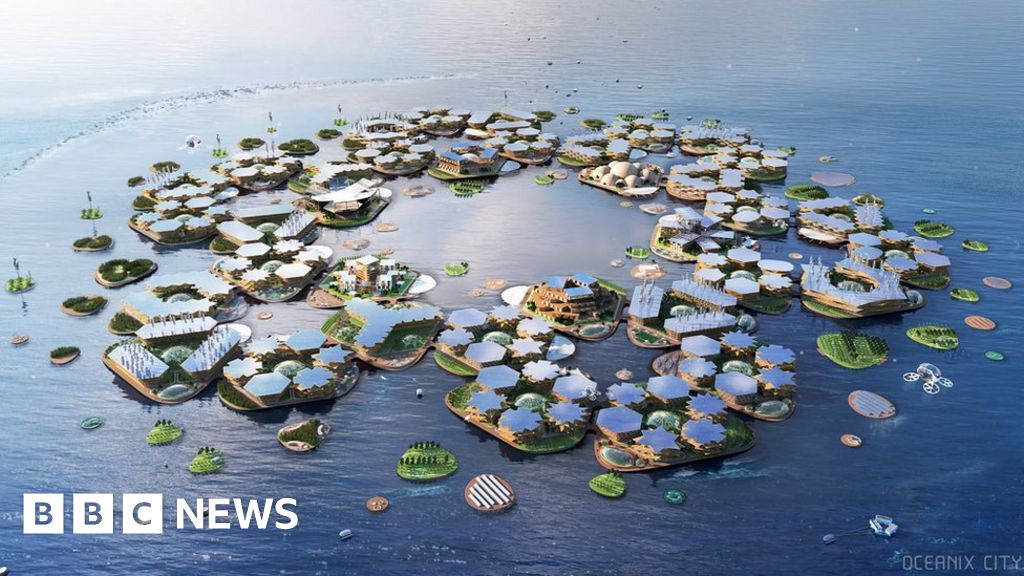 Floating cities - fantasy or the future?

So I went to the Oceanics and BIG websites to look for additional info; thus far the project seems really thin on specifics. I've cursorily acquainted myself with some floating house designs, even visited some built examples. Mostly the basic idea seems to consist of building a rather conventional house on a - for the lack of a better description - bespoke barge. Where the contemporary market is perhaps the strongest is in the Middle East luxury segment, hardly World changing (or saving) stuff.

There are some aquaculture pioneers with exciting and quite novel pilot projects around. Perhaps an economy and an architecture can be built around that though I'm really unclear at this point how even those could be scaled to accommodate globally significant amounts of people (range tens to hundreds of millions. let alone billions) if the extent of the ambition is to truly adapt to our rapid environmental change and demographic challenges. I don't think that mere "modularity" cuts it. This is not to say that floating habitats couldn't be part of a solution. Just that in practice mass sustainable oceanic living will probably take a group of very hardy, capable and dedicated people roughing a lot of trial and error to get to any level of wider popular accessibility towards a truly easily adoptable, livable and comparably attractive environment. In a way it's telling that the creators of the proposal think their design would be preferable to a contemporary city slum in a developing country, not a high bar by any measure.

The artificiality (in terms of truly self-conscious action) of human construction, of our culture is generally vastly overestimated. There are very natural reasons why at any given moment such a small fraction of human population (even if in many ways we do dominate "wild" animal life by numbers and mass) floats on any kind of a structure or contraption. I don't disagree that we should look toward the seas to alleviate the immediate and coming ravages of the anthropocene on the land. It's just that in these fledgling proposals to do so even the lack of applicable vocabulary seems to betray our current (and quite severe) limitations of imagination and capability.
R

There has been some pretty serious work done on building and running floating cities or more commonly, (within the last couple of decades at least) "Sea-steading" though that name itself has become more associated with the Libertarian/Micro-Nation movements. (https://en.wikipedia.org/wiki/Seasteading)

The main ‘gist’ of the requirements for such a facility is really an economic driver, (aquaculture has been suggested and studied, Ocean Thermal Energy Conversion is another suggestion, algae culture for bio-fuel production, etc) along with a robust, expandable, and modular means of construction and support. Pneumatic Stabilized Platforms, Spar Floats, Semi-submersible and pontoon float systems have been extensively studied and even prototyped such as the US military “Mobile Offshore Base” concept. Russia is building and deploying floating nuclear power plants and we are well aware of floating alternate energy platforms.

It seems the main difference here is, (given the ‘sheltered waters’ location suggestion) not that these would be in open water but near continental and islands that are slowly being submerged arguably giving the floating cities some ‘links’ to the rest of the world that most open ocean colonization suggestions actively avoid. (Plug into traffic, trade, and communications but not actually ‘tied’ to any land mass) The idea I suppose that it would be less ‘jarring’ an experience which frankly I find doubtful at best.

The proposal and articles lack the applicable vocabulary and limited imagination I suspect is a direct effort by someone who is avoiding the “known” research and data base for the main reason that it is too connected to adverse ideas, concepts and ideologies. After all, who would expect Libertarians to support refugees, or the military to build self-sustaining floating cities instead of military bases. The thing is by ignoring these sources of information and research that explicitly sets back and marginalizes any suggested effort because you’re either repeating work or worse missing critical information.

It being UN sponsored I’m guessing that any association with or research done involving “Ocean Colonization” or “Sea-steading” would be frowned on due to the historical context and frankly in some cases current politics of those efforts. Still that’s where the work has been and Is being done so that’s where you need to go to get the current information and effort.

Randy
(I was in the Millennial Project, {https://en.wikipedia.org/wiki/The_Millennial_Project} and since one of our "Eight Easy Steps" is Ocean Colonization we of course did and do a lot of work on this aspect of the "plan" )
R

Floatingc cties would also be valuable in low-lying parts of the world that experience seasonal flooding: St. Lawrence River Valley, Fraser River Valley, Bangladesh, etc. Start with gov’t subsidies to build concrete foundations as concrete barges and you vastly reduce damages during flooding. Heck! You might even get home insurance companies to offer reduced premiums to floatable houses that are likely to survive seasonal flooding.
Last edited: Sep 23, 2020
K

Before I moved to Canada, I lived in Poole Dorset in the UK. An area near where I worked there was called Hamworthy which was on the west side of Holes Bay, part of Poole Harbour. A developer built a whole neighbourhood around there close to the water on marshland, the houses were all built on concreter rafts as the ground was very susceptible to tides movements and was constantly rising and lowering. This was back in the 70's ---

On a side note: 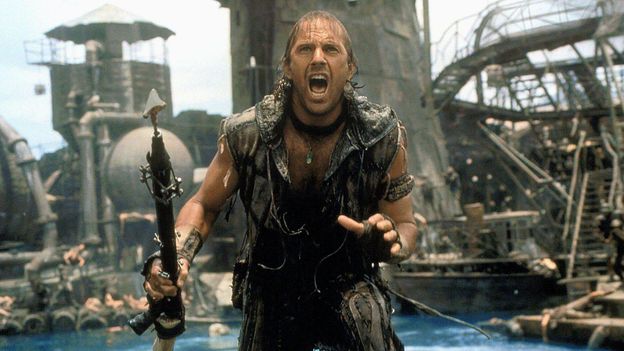 What’s often seen as cinema’s biggest flop has plenty of admirers – and it’s had a real impact on mainstream views of climate change, writes Gregory Wakeman.

I'm fascinated by these concepts .

You have probably seen this post already, but just in case:

Arjen said:
The missing images in Part 3 can be found here:

With the Oasis of the Seas the shipbuilding made the most extreme step in terms of naval gigantism for cruise tourism.

Knut Kloster's dream might be re-born in the wake of COVID 19.
Select groups of wealthy families want to tour the world, but not risk contracting diseases form locals, so they charter a cruise ship and live onboard semi-permanently. Shore excursions are only done in sanitized, sealed buses with HEPA filters. Perhaps those buses are carried on the cruise ship. Shore-side museums are sanitized before tourists go ashore. All meals and booze are consumed onboard to minimize chances of deadly contamination.

A lot of big talk of development potential but then new projects always do. Not possible to get a true perspective on the potential from that site. 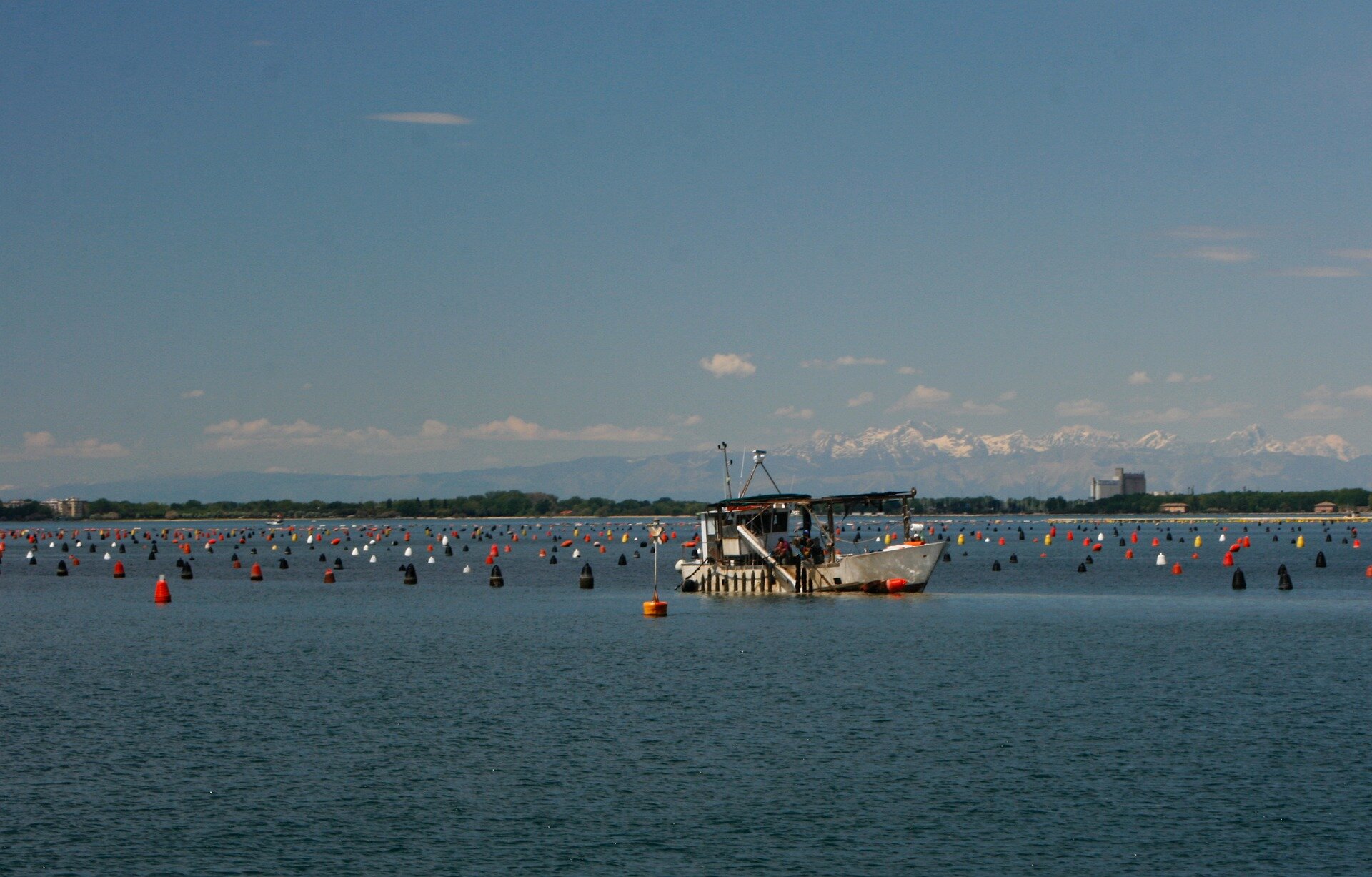 Science has not kept pace with aquaculture

Aquaculture—the farming of fish, shellfish, and other aquatic animals for food—has reached unprecedented levels of growth in recent years, but largely without consideration of its impact on individual animals, finds a new analysis by a team of researchers. 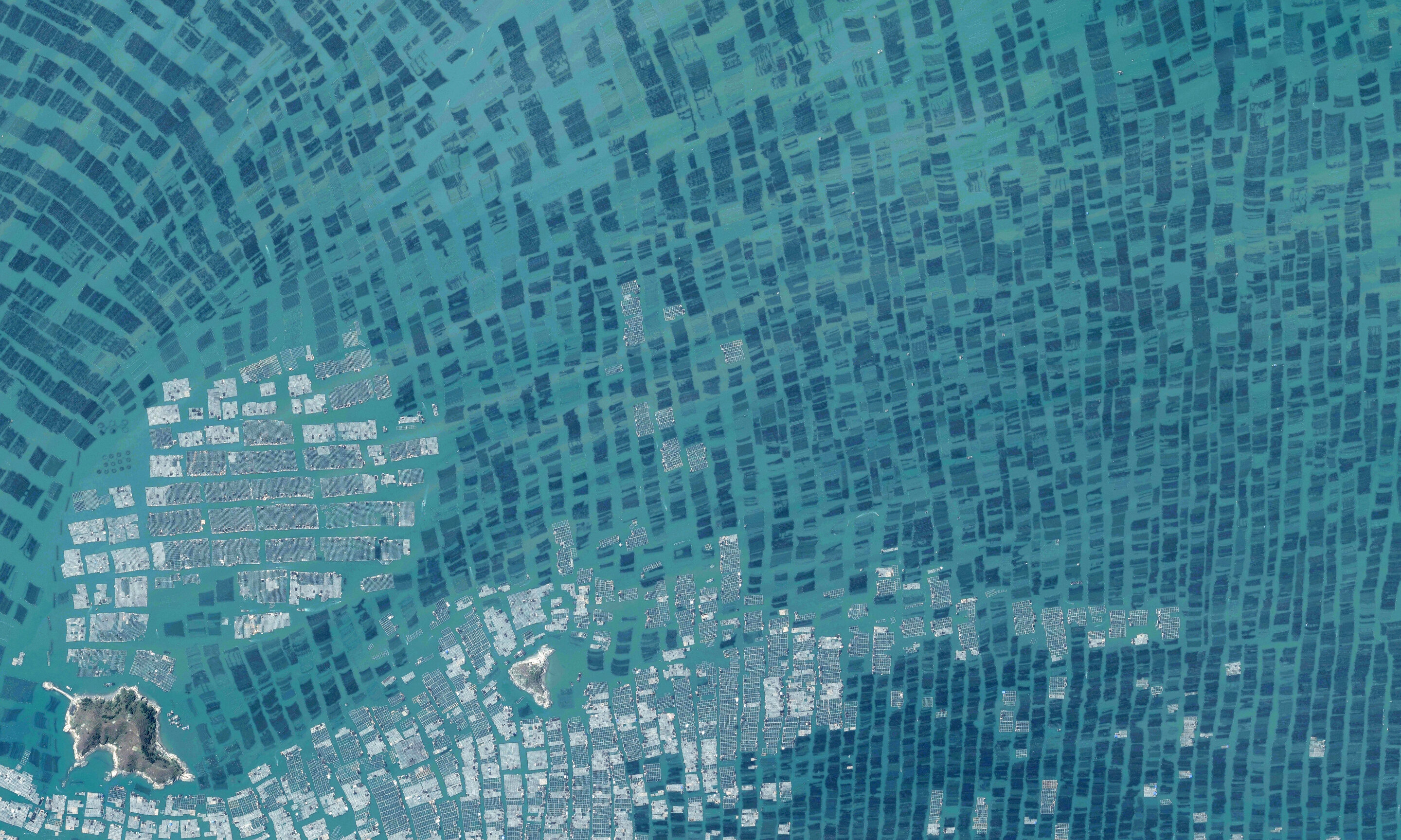 Despite aquaculture's potential to feed a growing world population while relieving pressure on badly depleted oceans, the industry has been plagued by questions about its environmental impacts.

I meant to post this earlier but forgot. Well, better late.
U