Their Feb 2020 goal wound up being derailed but they are finally starting to make progress. Payload to LEO is 2000lbs at $15M price.


So now they are starting to dream of future plans including this. 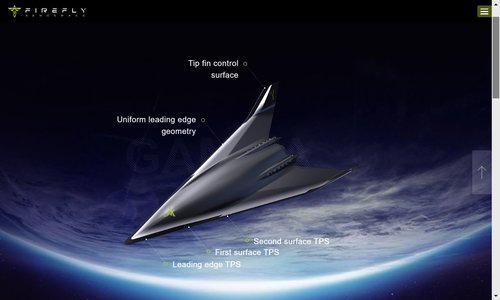 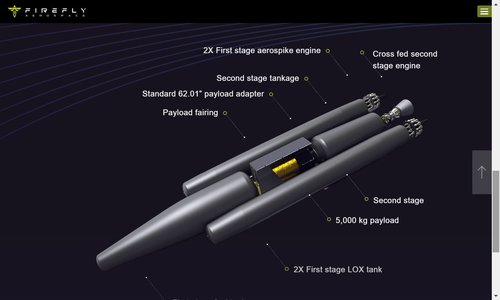 As Firefly is the most likely customer for this engine I will post this here. 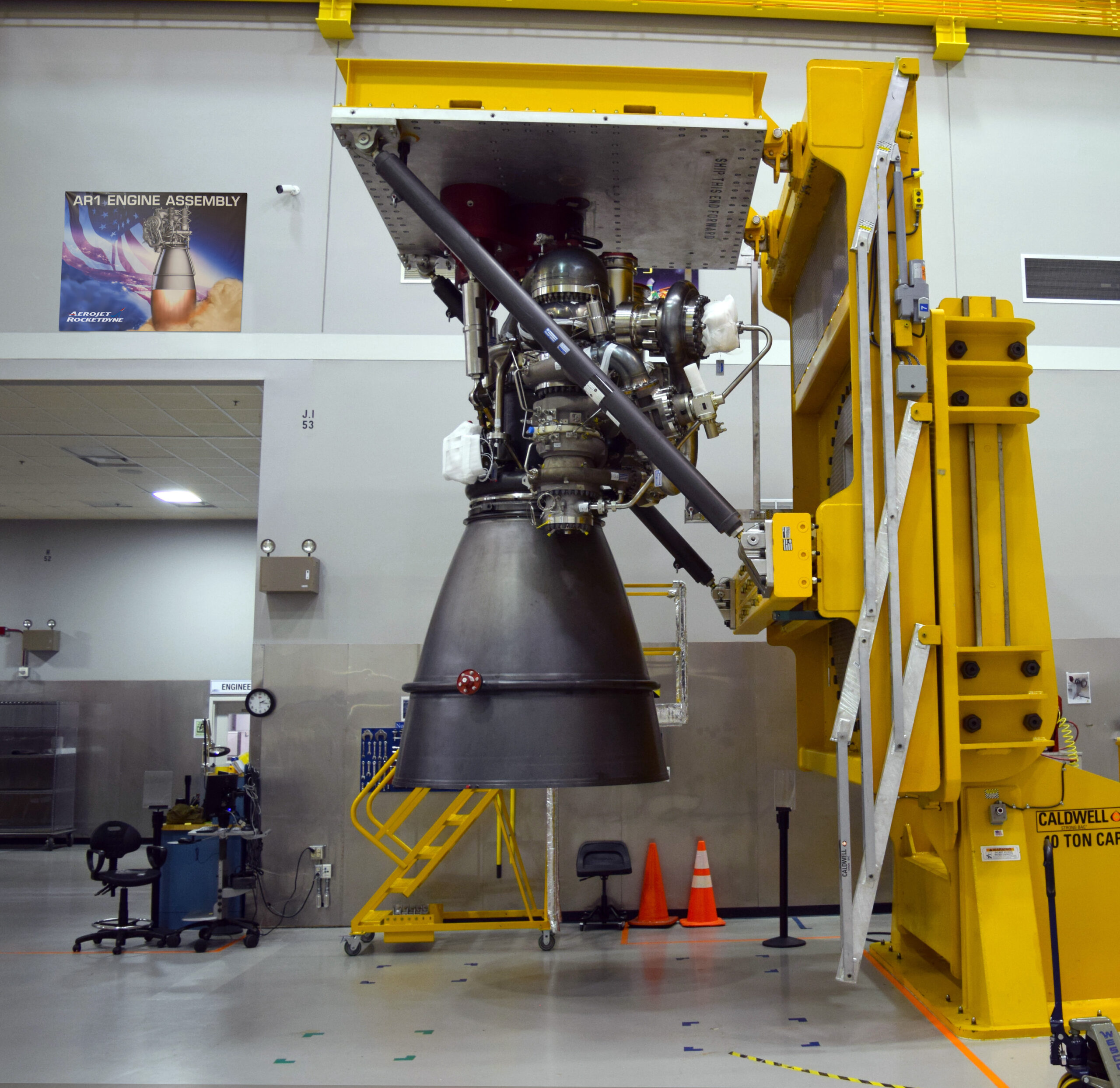 Aerojet Rocketdyne has completed the assembly of the first AR1, a new rocket engine funded by the U.S. Air Force. 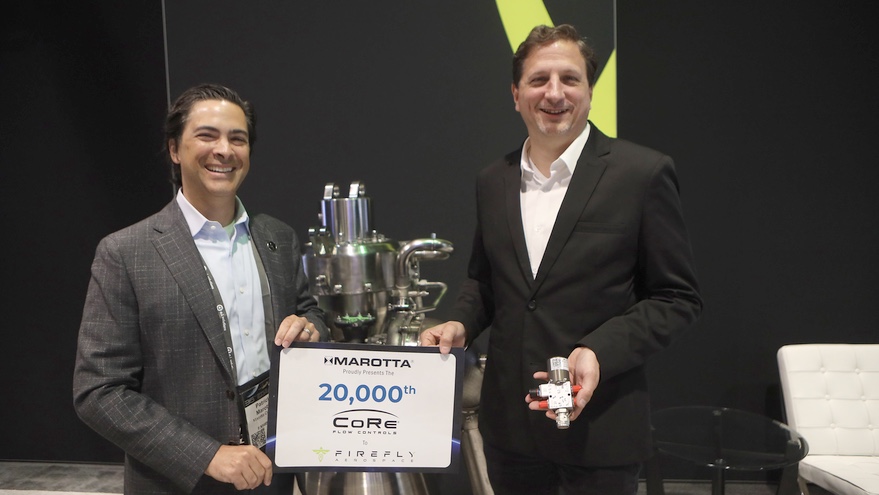 Firefly Aerospace is ready to make its first orbital launch attempt next week as the company balances a shift to operations with new vehicle development.

The rocket could have been ready sooner but for the delayed delivery of a component needed for its flight termination system. Markusic declined to identify the specific component or its supplier, but said it was one of the few major components that the company did not develop in-house.

“The vendor could not get the components qualified and delivered on time,” he said. “We’re a year behind schedule on that flight termination system.”
Click to expand...


EXCITING ANNOUNCEMENT!!! We’re very proud to be hosting the official livestream for @Firefly_Space’s VERY FIRST orbital launch attempt on September 2nd! Their Alpha rocket is awesome & I can’t wait to watch them launch this beautiful beast from Vandenberg with you all!
Click to expand...


I checked with Firefly, whose first Alpha launch is scheduled for Thursday from Vandenberg, and they say they have no issues with consumables that would delay their launch.
Click to expand...

was nice launch until...

Yes, the Rocket had issues during launch
To slow and losing stability after Max-Q
Seems a problem with the engine of first stage.

Firefly Alpha first stage engine use a unique system to power the Turbopumps
it tap hot gas from combustion chamber, cool it down to power the turbine.
seem on that engine it din't work... 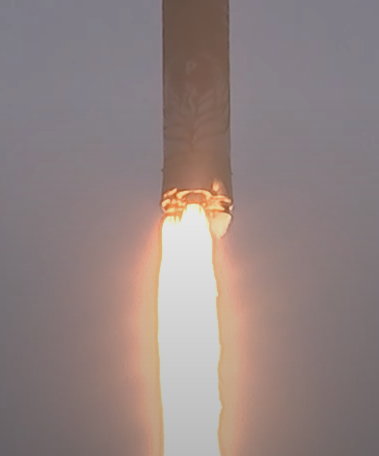 You can see that in this new video from Firefly:

they found the cause of engine shut down

Alpha rocket engine #2 shut down about 15 sec. after liftoff when prop valve closed due to loss of electrical signal
Click to expand...