"The success of this firing, highlighted by a skin-to-skin intercept, is a direct result of a series of enhancements to what is truly an international missile," said Rick Nelson, vice president of Raytheon Missile Systems' Naval and Area Mission Defense product line. "Thanks to our multinational team's commitment to continuous improvement, each consortium member gains valuable protection for their fleets based on ESSM's interoperability with a wide range of combat systems."

I wonder how supersonic.
S

Raytheon Has an Anti-Chinese-Missile Missile
By Rich Smith | More Articles
May 15, 2013 |
One of the biggest threats facing the U.S. Navy today is a new anti-ship ballistic missile recently fielded by China. Officially designated the "DF-21D," American military men have another name for it: the Carrier-Killer.
Weighing in at a massive 15 tons, the two-stage, solid fuel missile is 35 feet tall and nearly five feet across. With a range rumored to extend as far as 1200 miles, the DF-21D is designed to keep American aircraft carriers at a safe distance (from Taiwan) in the event hostilities ever break out, and to deny access to seas within striking distance of the Chinese mainland.
But in the ever changing arms race of tit meets tat, on Tuesday, Raytheon (NYSE: RTN ) turned the tables on China and announced test results that could (we hope) make the DF-21D irrelevant. Raytheon's solution is the RIM-162 ESSM "Evolved SeaSparrow," an improvement on the basic SeaSparrow air defense missile developed by Raytheon and General Dynamics (NYSE: GD ) . Its mission is to shoot down high-diving, supersonic missiles like the DF-21D.
"That's a hit!"
On Tuesday, Raytheon confirmed that in a weapons test at sea, the Evolved SeaSparrow successfully made "skin-to-skin" contact with a DF-21D surrogate, proving its ability to shoot down kill the Carrier Killer.
The company's next move will be to step up marketing of the air-defense missile to the U.S. Navy, and to our allies abroad -- and Raytheon's wasting no time in doing so. In the same announcement in which it explained the intercept results yesterday, Raytheon's vice president for missile systems' naval and area mission defense, Rick Nelson, called the Evolved SeaSparrow "truly an international missile."
Hint, hint
Whether Taiwan, Japan, South Korea, and other U.S. allies in the region will take the hint remains to be seen. But when you consider that the missiles cost less than $1 million apiece -- yet are capable of protecting vital naval warships worth upwards of $1 billion (and anywhere as high as $13 billion for a Ford-class nuclear aircraft carrier), you have to assume a lot of countries are going to consider this product a very economical form of "insurance" against DF-21D "risk."

Now THAT is impressive. B) I'd have thought they'd have needed to get PAC-3 to sea.

edit: Can we get a link? Nothing I can find shows Raytheon saying anything of the sort.

sferrin said:
edit: Can we get a link? Nothing I can find shows Raytheon saying anything of the sort.
Click to expand...

sferrin said:
edit: Can we get a link? Nothing I can find shows Raytheon saying anything of the sort.
Click to expand...


Yeah, saw that one. I was hoping for something a bit more authoratative. So far all I can find from Raytheon says nothing more than "high diving supersonic missile" which could mean anything. For example in early testing they shot down a "high diving supersonic missile" that missile being a Vandal. Right now it's sounding like the author is making some huge assumptions, (especially if he thinks one test means, "turned the tables on China and announced test results that could (we hope) make the DF-21D irrelevant.").

Added the link to Raytheon's May 14th piece, which contains the phrase

"The success of this firing, highlighted by a skin-to-skin intercept, is a direct result of a series of enhancements to what is truly an international missile," said Rick Nelson, vice president of Raytheon Missile Systems' Naval and Area Mission Defense product line.
Click to expand...

Smith's conclusion ESSM can be used against DF-21D appears to be of his own making.

<edit>Judging by publishing date and content of the Raytheon piece, it is Smith's source. The Raytheon piece actually is the one quoted in the first message of this thread.
S

hmmm , or they tested ESSM Block 2

They just started the Risk Reduction phase of development in November of 2012. 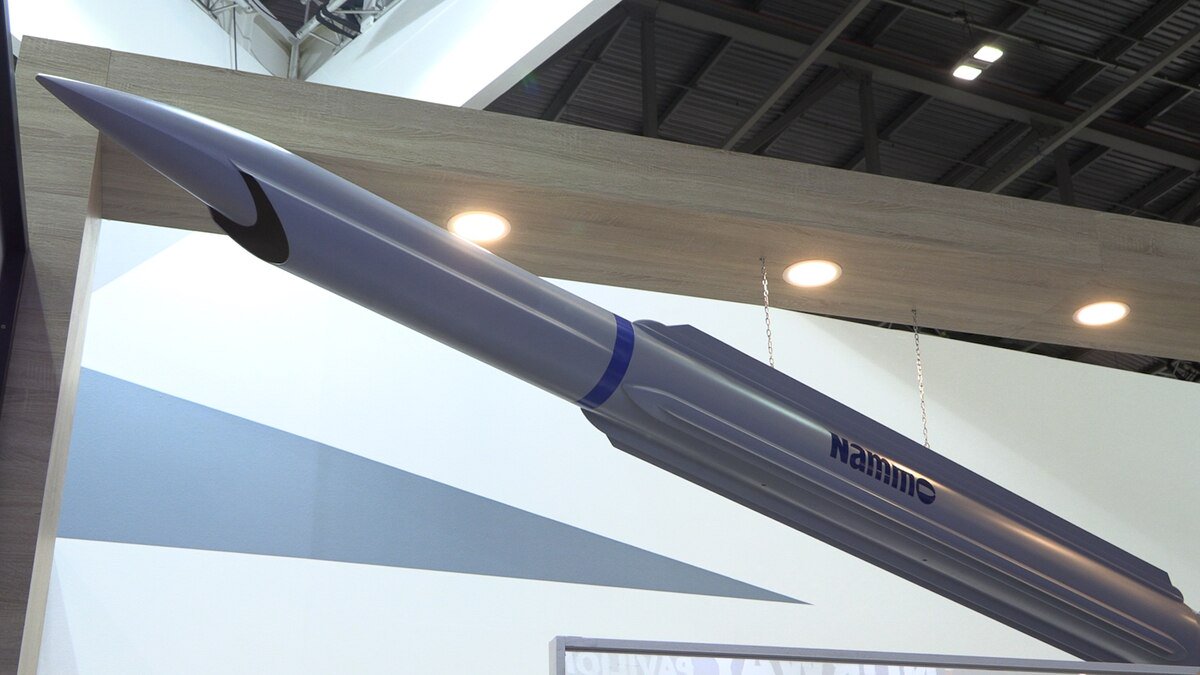 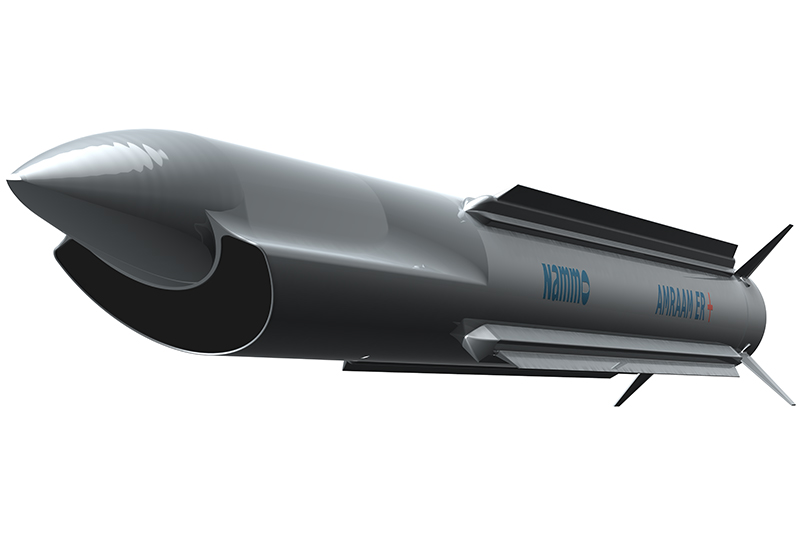 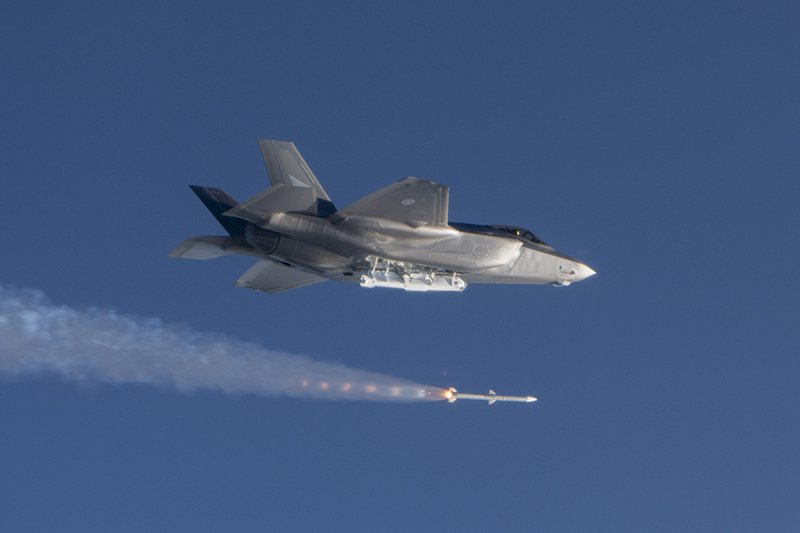 For years, NATO artillery and missile systems have been at a range disadvantage compared to its future potential adversaries. New ramjet technology, however, has the ...
www.shephardmedia.com
Last edited: Sep 12, 2019