In Aviation Week June 1960, I found an ad from the Del Mar Laboratories,
presenting a light helicopter for manned or unmanned use. Probably identical
to the later DH-1A "Whirlymite", but looking somewhat different on this picture.
(More about the DH-1A on Stingrays site : http://sites.google.com/site/stingrayslistofrotorcraft/del-mar-dh-1a-whirlymite)

Found this this is new one for me.

The ultimate evolution of theDelMar helicopters was the tandem-rotor DH-20. Conceived as a super-portable medical evacuation helicopter, the DH-20 was powered by twin turbine engines and designed to carry a pilot and two passengers, or a pilot and one passenger in a litter. Remarkably, the entire helicopter was able to fold up for ground, sea or air transport, and was capable of operating in and out of far smaller landing zones than a traditional helicopter. As testing of the DH-20 continued, however, the requirement for such missions declined, and the aircraft was never put into production or flown operationally.

Had a smaller version of this picture. Thanks a lot for sharing!

Soem pictures of the DH-1 "Whirlymite" from "der Flieger", Januray 1963. The drawing
shows the dynamic/propulsion part only, without seat or landing gear

I found some more pics for the DH-20 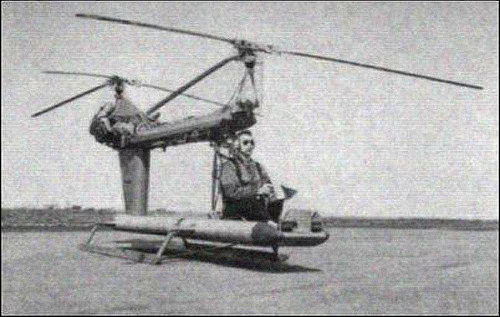 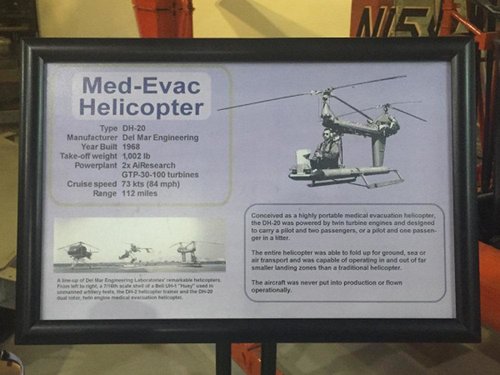 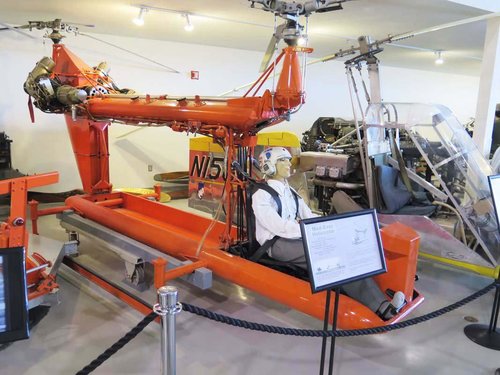 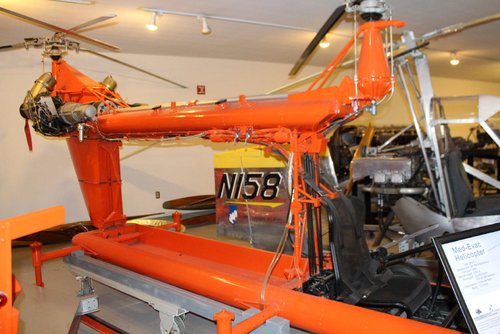 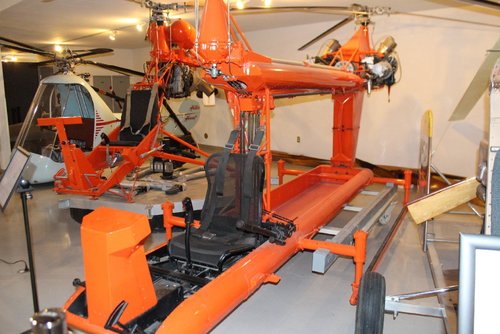 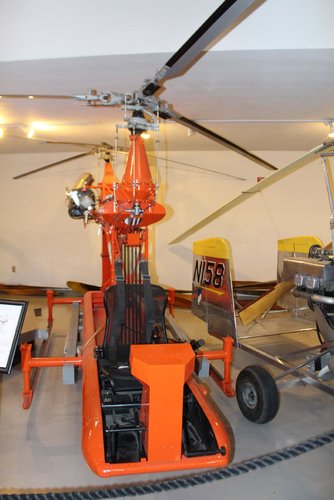 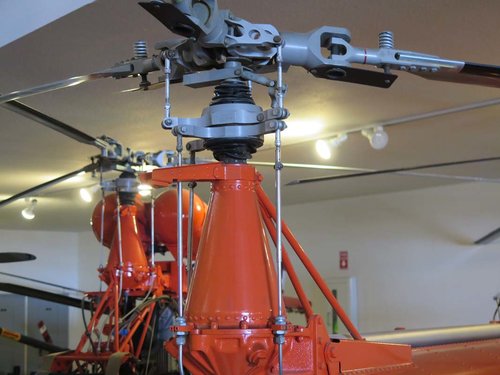 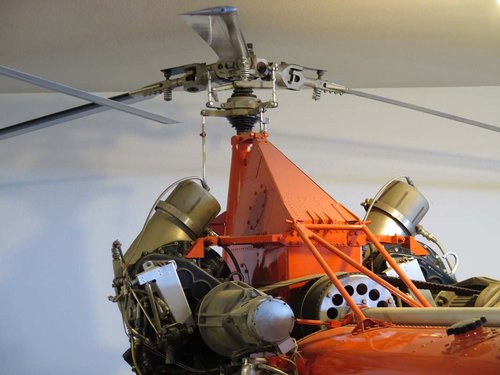 One of the neat things about this little machine is its transmission system,it uses 2 rubber gilmer type toothed belts to drive the rear rotor and also the front rotor via a drive shaft.Very neat and simple. 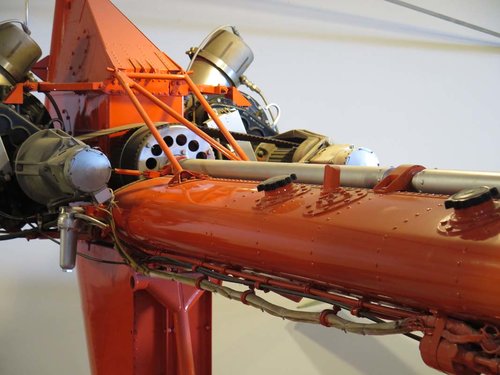 Theres also a gallery of the DHT-2
http://svsm.org/gallery/dht2 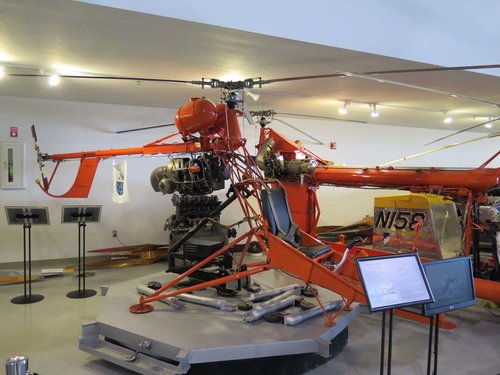 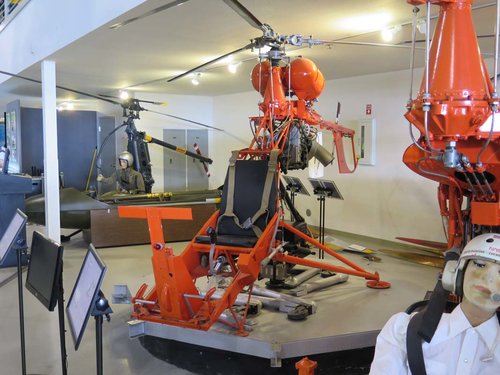 Theres a video showing the machine operating in tethered mode attached to its mobile landing pad,interestingly the pad itself has a motor driven fan under it which allows it to generate an air cushion,this allows it to move with the tethered helicopter during flight training.Quite a neat concept for a microlite trainer.

And heres a really strange one,its an 7/16th scale bell 205 body mounted onto the frame of an unmanned DH-1 for use as a remote operated AA training target. 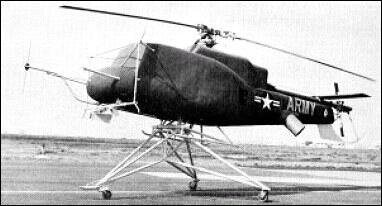 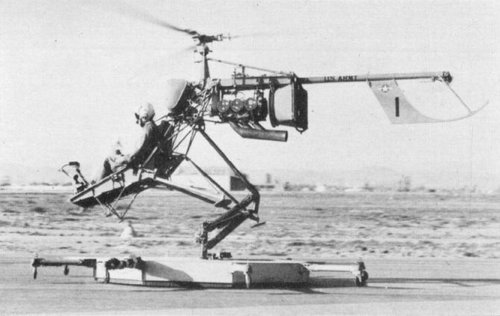 Heres the original DHT-1 with its 6cyl opposed piston engine.

LOL. Oh good just what the Army needed, a helicopter target with "US ARMY" on the side to shoot at. Having known some air defenders, that might not have been a good move.

A recent EPay buy - the DH-1A is the helo, the DHT-1 is the platform itself. Also a different video than what was posted earlier in this thread: View: https://www.youtube.com/watch?v=RUzvdu8wQH8