TOKYO (Reuters) - Debt-riddled Japan Tuesday relaxed its self-imposed decades-old ban on military equipment exports in a move that will open new markets to its defense contractors and help the nation squeeze more out of its defense budget.

The government's security council agreed to the relaxing of the ban to allow Japan to take part in the joint development and production of arms with other countries and to supply military equipment for humanitarian missions, Chief Cabinet Secretary Osamu Fujimura said at a news conference.

"The new standards (on weapons exports) are a result of the government considering measures that required attention amid recent changes to the environment surrounding international defense equipment," Fujimura said, referring to rising arms costs that could put strain on the government, with public debt twice the size of its economy.

The rule adopted in 1967 banned sales to communist countries, those involved in international conflicts or subject to United Nations sanctions.

It later became a blanket ban on exports and on the development and production of weapons with countries other than the United States, making it impossible for manufacturers to participate in multinational projects.

"The regulations on weapons exports are based on the concept that as a pacifist country Japan should aim to avoid fanning international conflicts, and we will keep a close watch on exports," Fujimura said.

The relaxing of the rules does not mean Japan will begin openly selling its military products to the world -- exports will be limited to strategic allies like the U.S.

The move could still allow companies such as Mitsubishi Heavy <7011.T> to join the development of Lockheed Martin's F-35, which Tokyo picked last week as its next frontline fighter, planning to buy 42 machines at an estimated cost of more than $7 billion.

Although Japan is the world's sixth-biggest military spender, it often pays more than double other nations for the same equipment because local export-restricted manufacturers can only fill small orders at a high cost.

Removing the ban would stretch its defense purse further as military spending in neighboring China expands.

This year, Beijing raised military outlays by 12.7 percent. That included money for its own stealth fighter, the J-20, which made its maiden flight in January.

In contrast, Japan's defense budget has been shrinking in past years as ballooning costs for social security and servicing its growing debt pile squeeze other spending.

Given fiscal restraints, Tokyo is keen to make its defense program more efficient to maintain its military capability in the face of China's rise and growing uncertainties in the region.

The relaxation of the ban, that has been modified in the past to allow sharing of military technology with the U.S., could also be a boon for Japanese manufacturers as the strong yen weighs on their civilian exports and weak domestic demand and budget constraints restrict growth at home. 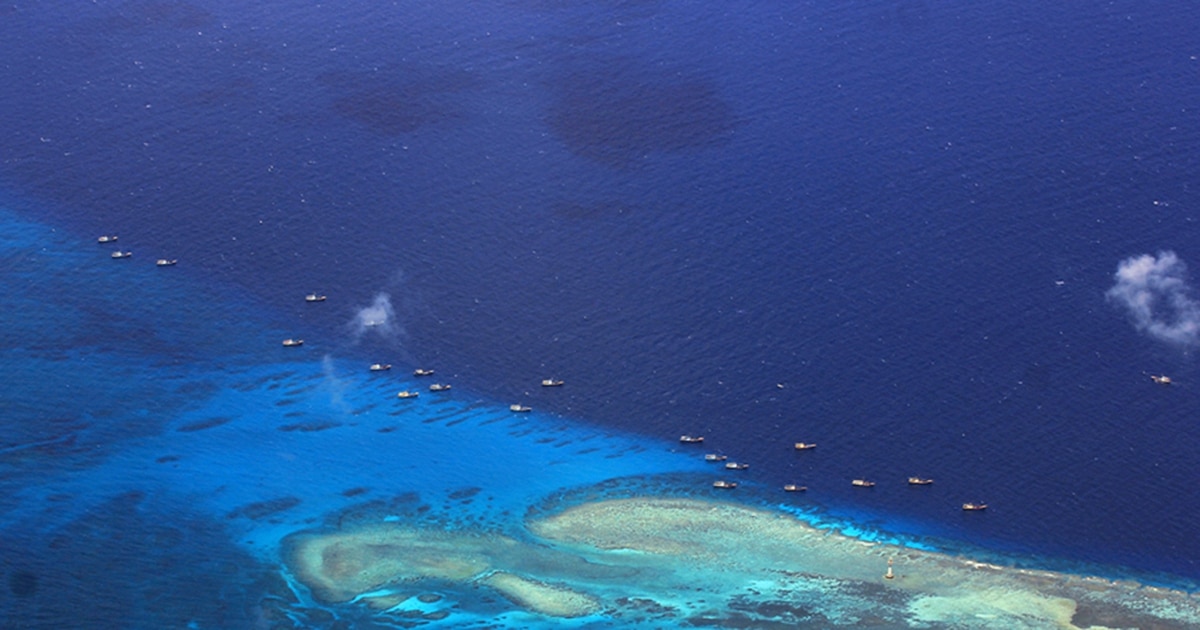 The deal between these two U.S. allies is significant, as it marks the first time Japan will export complete defense articles after it relaxed self-imposed restrictions on such sales in 2014.

Headline is a bit inaccurate, but an interesting development none the less. Japan is continuing to push its defense-industrial base to grow as the country slowly builds up its self-defense forces to counter China’s growing military. Here are the companies benefiting from the government programs.