Evidently, the patent was originally rejected until it was defended in a letter from "the Chief Technology Officer of the U.S. Naval Aviation Enterprise, Dr. James Sheehy... Sheehy assured the patent examiner in charge of this application that the aircraft propulsion method described in the patent is indeed possible or will be soon based on experiments and tests NAWCAD has already conducted."

Two additional patents applied for by the same gent.

'Dr. Pais has published several articles and presented papers at American Institute of Aeronautics and Astronautics conferences over the years describing his work in electromagnetic propulsion, revolutionary room temperature superconductors, and topics like his PhD dissertation: "Bubble generation under reduced gravity conditions for both co-flow and cross-flow configurations."' Said dissertation was funded by NASA and published in 1999. I've attached it and the patent in case you're interested.

Is there something here?

Interesting stuff, almost gives me room to believe that a Star Trek type future might come one day. I really do hope so.
N

Anybody else of the mind that for this guy we need some "key man insurance"? Maybe a security detail? 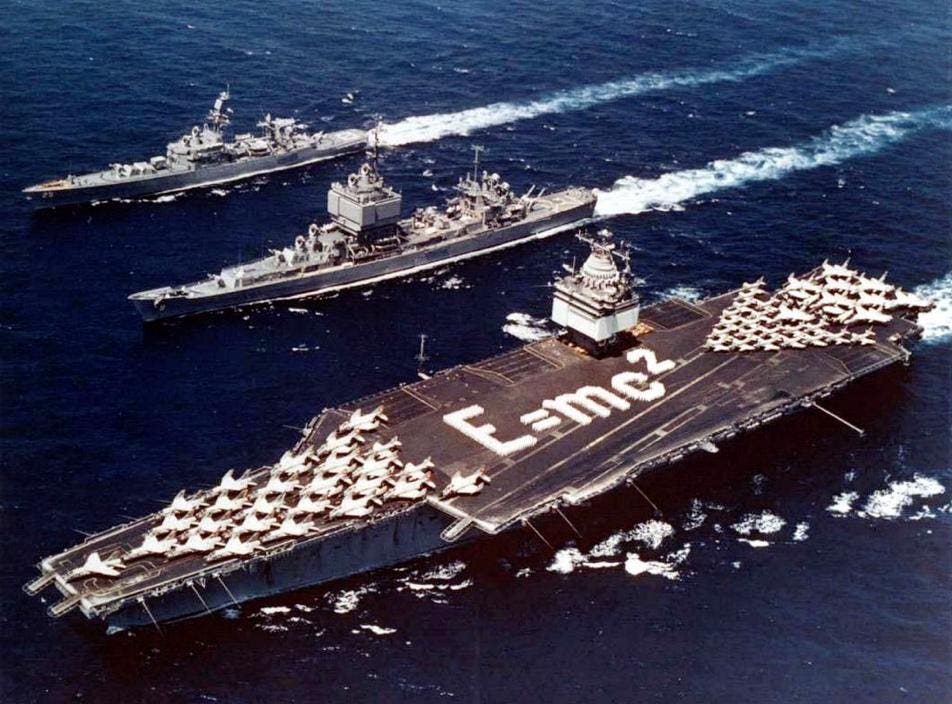 President Donald Trump’s energy dominance narrative just got a boost from the United States Navy, which just patented a design for a compact fusion reactor (CFR)

Pish tosh. Enough that the Chinese, and the Russians, believe all this. [Top, Top Secret should remain so.]

Back to watching the original Star trek.

Foo Fighter said:
Interesting stuff, almost gives me room to believe that a Star Trek type future might come one day. I really do hope so.
Click to expand...

Dr. Salvatore Pais has finally spoken to The War Zone concerning his seemingly out of this world patents filed on behalf of the U.S. Navy.

Apparently he is now with the U.S. Navy Strategic Systems Programs (SSP).
Click to expand...