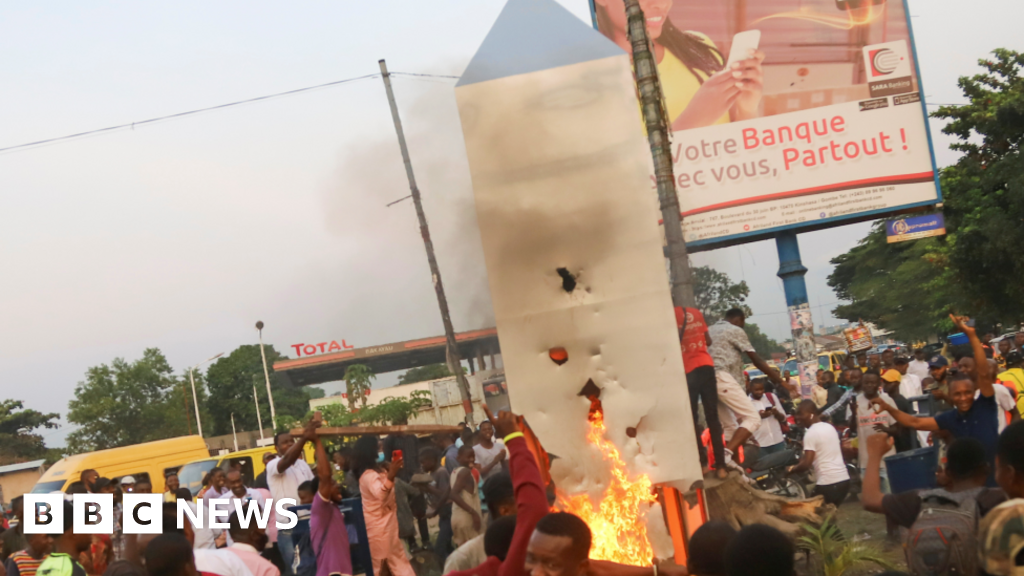 People set fire to a big shiny pillar that appeared in Kinshasa sparking fears over its origins.
www.bbc.com

A metal structure that mysteriously appeared on a roundabout in the Democratic Republic of Congo has been destroyed over fears about its origins.

People in the capital, Kinshasa, stoned and torched the 12ft (3.7m) triangular prism that looked like other metal monoliths that have cropped up around the world over the last few months.

It had begun to draw selfie-takers, which fuelled rumours on social media.
Some feared it was satanic or put there by aliens or by a secret cabal.

"We woke up and saw this metallic triangle... We were surprised because it is a triangle that we often see in documentaries about freemasons or illuminati," local resident Serge Ifulu is quoted by Reuters as saying.

Speculation over the pillar, which appeared in the Bandal neighbourhood over the weekend, became frenzied by Wednesday.

Witnesses say residents destroyed it to see what was inside - it turned out to be hollow with the metal sheets spread over a frame.
Click to expand...

"surprised by a triangle" - BBC play school must have terrified the poor souls. 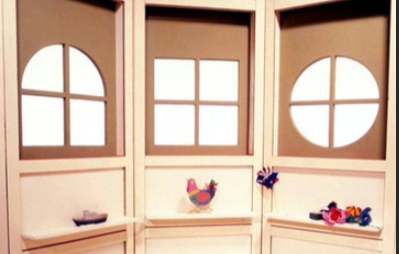 These constructions seem to attract all sorts of attention the world over. The same sort of thing happened in Atascadero, CA not so long ago. ("California Monolith Is Removed and Replaced With a Cross", New York Times, Dec. 4, 2020, "A group of young men chanting 'Christ is king!' drove five hours to dismantle the third shiny metal structure to mysteriously appear in the last few weeks, leaving a wooden cross in its place. ... " etc.) NYT filed their report about the, ahem, incident under "Art and Design", a choice of which I'm at least a bit curious about while the BBC Kinshasa story's rubric is in a sense less universal and more geographic i.e. "Africa".
A

Moonwatcher and his tribe must be saddened. Or maybe, they just don't care...

It is sad that in this age of mostly enlightened people, there is still so much in the way of ignorance and hysteria. Belief in any system is OK only as long as it is not used to attack other belief systems. I was goiong to go further but that would only give certain belief systems something to gripe about.

A sad metaphor for today.