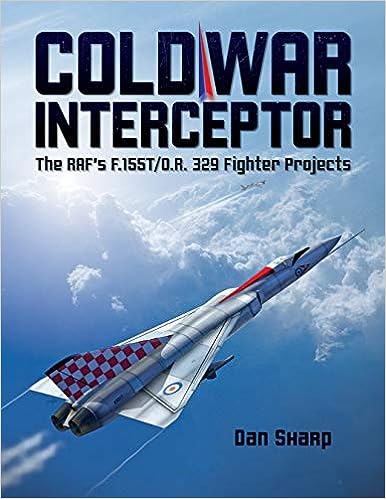 How is this different to this one: 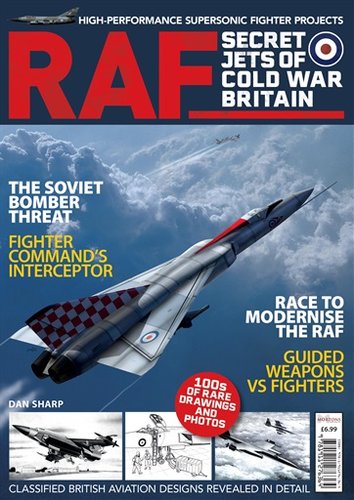 Thats a question for @newsdeskdan to answer Looks like a load of bookazines (presumably, out of print) are being republished as books by Morton under the 'Tempest' moniker.

Mortons Books produces quality publications on a range of topics - from railway, military and aviation history to consumer issues, hobbies, crime and politics.

This one is the same words and images as the bookazine but it has been completely redesigned and will be printed in a large 200+ page hardback format. In the 132-page bookazine, some of the original images were 7000 x 5000 pixels or larger but ended up being used the size of a postage stamp due to lack of space. The font size on the last chapter was reduced to squeeze more in and many of the images were run over the gutter, rendering them more difficult to see properly. Some of the images were given a strange blue tint for some reason. The cover art was occluded by 'tasters' and roundels. Even the title was a compromise because it was felt that supermarket shoppers wouldn't understand what F.155T/O.R. 329 meant. This has been my opportunity to do justice to the content.
None of the others is an entirely straight reprint. Spitfires Over Berlin has been updated, while Secret Projects of the Luftwaffe: Jet Fighters and Secret Projects of the Luftwaffe: Bombers will include content from across my Luftwaffe: Secret series, plus some previously unpublished images, in order to tell the full story of jet fighter and bomber development, respectively, in Nazi Germany.
Last edited: Jul 14, 2019

I got this exciting book today. For some reason, it was available at a very low price of ￥2267 . It currently sells for ￥3395.
I have learned enough about the subject of this book, so I can enjoy it even more. This book is packed with great information.
I highly recommend this book to you. You can also see Dan-san's sharp handsome face.
There are many great writers of British aircraft, and there are plenty of historical materials in manufacturers and museums, and I'm really enviable compared to the current situation in Japan.
Last edited: Mar 8, 2020
E

Shame we can't get a matching volume on the LRI competition in the USA. It would be interesting to compare the various requirements and the approaches to them.

Ooh, that would be a nice one. Someone should do that

This book is really a exciting one.The book is packed with amazing drawings that I see for the first time.
I like especially Saunders-Roe P.187 and Fairey Large parts. These parts are really great.
Dan-san's information collecting ability is outstanding!!
Last edited: Jun 19, 2020

MIlitary History I can buy... 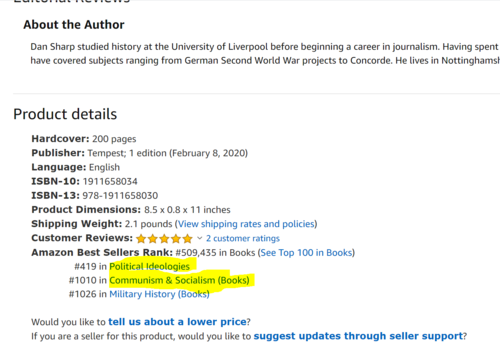 MIlitary History I can buy...View attachment 631492
Click to expand...