Hi!
Who can suggest the names/drawings of aircraft whose fuselage shape is similar to the MiG-15/17, Yak-30D/19/25(the first one), FMA I.Ae. 33 Pulqui II (cigar-shaped)?
(sorry for google translation))

It would take a long time to find the complete answer and it's not necessarily evident to say what has or doesn't have "cigare shape". Some examples :


In Sweden :
-Saab Ja-29 Tunnan (but maybe not really "cigar shape" because of the rear of the frame and the tail)


In Russia there were a big lot (including prototypes) of aircraft with cigare shape : go to wikipedia and search on
-a lot of MiG,
-a lot of Sukhoi
-a lot of Lavochkin
-a lot of Yak (among others the Yak-1000)
-surely other russian builders.

I think you can add the P-80 Shooting Star and T-33 to the list as well. They look like an uncut cigar

SSgtC said:
I think you can add the P-80 Shooting Star and T-33 to the list as well. They look like an uncut cigar
Click to expand...

Thank u very much
F

So far I have: 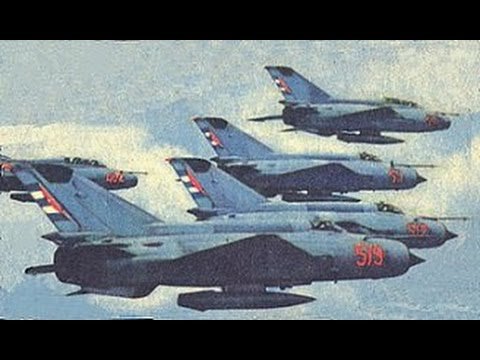