North Korea appears to have built up its weapons program with a little bit of outside help.

While China claims that it fully implements U.N. sanctions against North Korea, one Chinese state-owned company maintained a joint venture with a sanctioned North Korean company for nearly a decade, reports the Wall Street Journal.

China’s Limac Corp. and North Korea’s Ryonbong General Corp. established a joint venture in 2008 to mine tantalum, niobium, and zirconium—materials that can be used in nuclear reactors and missile technology. The U.S. sanctioned Ryonbong for its involvement in the production of weapons of mass destruction in 2005, and the U.N. followed suit in 2009.

Limac told the WSJ that it has been trying to dissolve the partnership since 2009, yet the joint venture maintained a registered corporate office in China until February. Limac’s website reportedly showed that Ryonbong and Limac representatives discussed advancing the relationship in 2011, and 14 Limac employees visited North Korea as part of a company-sponsored vacation in 2014. This information has since been deleted from the website.

The joint venture reportedly set up on office Dandong, a Chinese city on the North Korean border, in 2013. The office had its registration revoked in February after it failed to file its inspection reports.

The Washington Post revealed in April that North Korean missiles were built with components brought into the country via China, a primary source of trade for the reclusive regime. For instance, an Institute for Science and International Security report revealed that Shenyang Machine Tools Company in Northeastern China sent banned products to North Korea, a country with which the Chinese company maintained close ties as recently as late 2015.

Experts told the Washington Post that the parts that have entered North Korea via China have allowed the impoverished and isolated regime to develop weapons that it might not have otherwise been able to do organically. 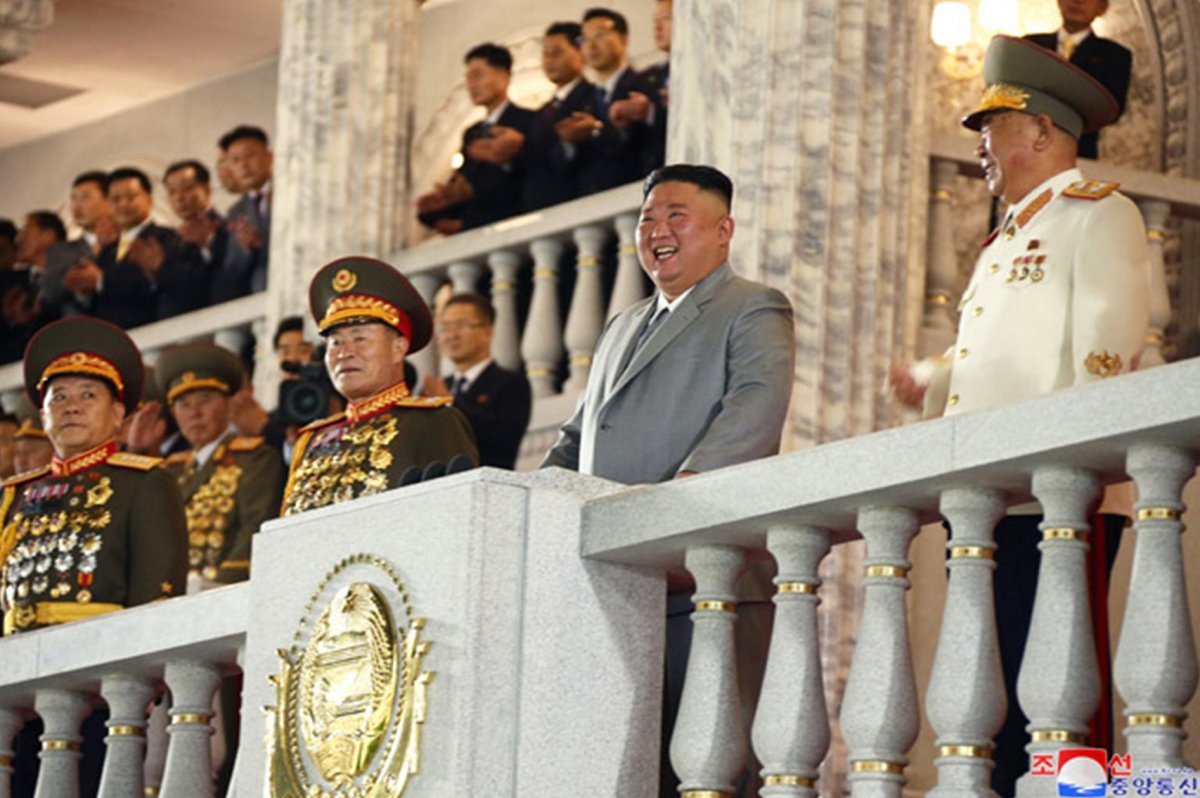 North Korea could engage in a military provocation during the upcoming U.S.-South Korea summit in Washington, analysts in the South say.