Mr. Armand Châtelain was a French designer,born in 1913,and he created two aircraft at first,looks like
the Mignet « Poux du Ciel », 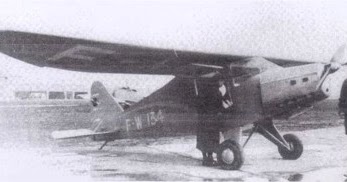