Are there any caricatures about planes? 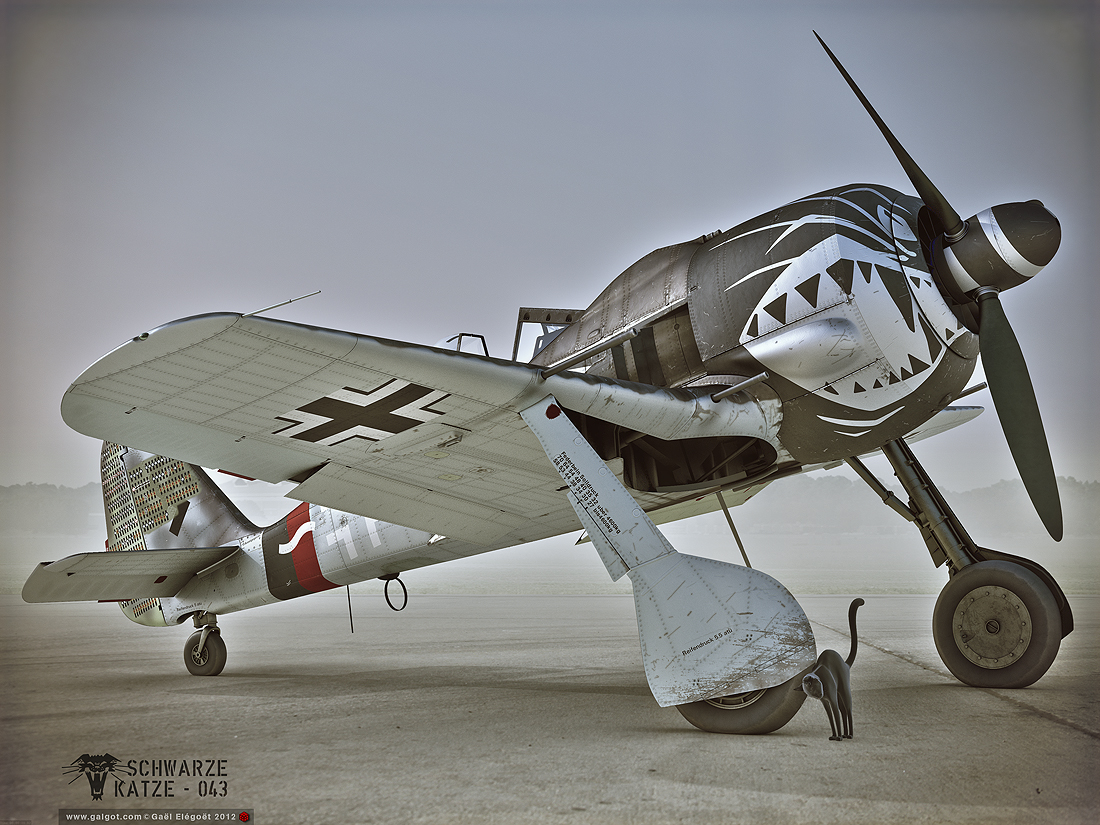 The best of the best is jean Barbaud : 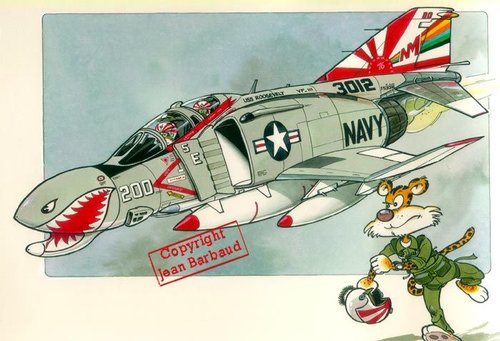 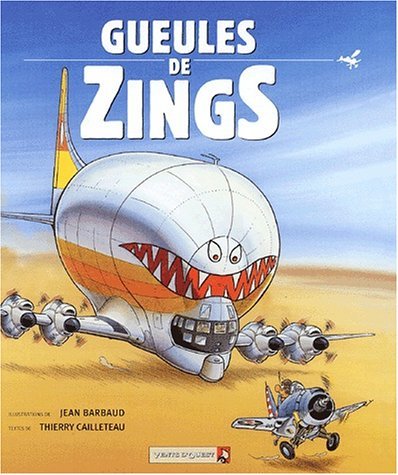 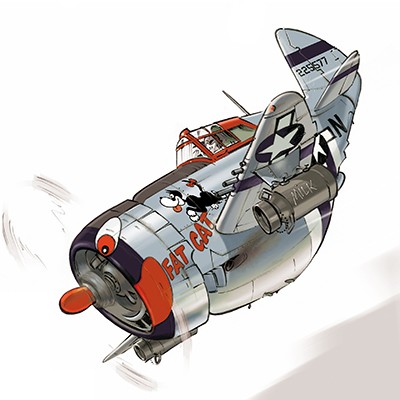 The best of the best is jean Barbaud :

Yes.
Do you know caricature about English Electric Lightning?

That one is cute : 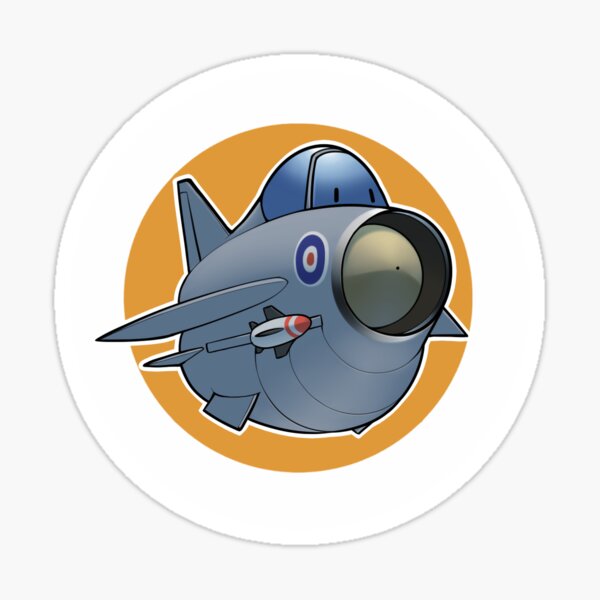 Hank Caruso is one of the best with his AEROCATURES 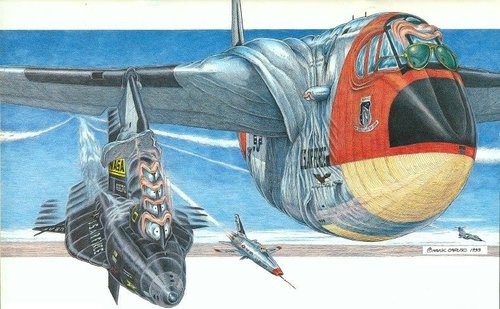 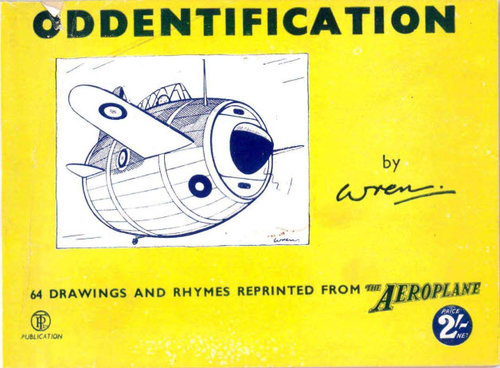 That one is cute :

Translated from Russian: "... due to an unsuccessful design, three lanterns were torn off during flights. Test pilot Williers, for example, had his flashlight blown off at supersonic flight speed. There was even a cartoon on this topic, in which the fuselage of the aircraft was wrapped in a rope around the lantern, and the caption read that "there Were some problems with the lantern, but I think we managed to solve them"..."
I want to see this caricature.
You must log in or register to reply here.
Share:
Facebook Twitter Reddit Pinterest Tumblr WhatsApp Email Link
Top