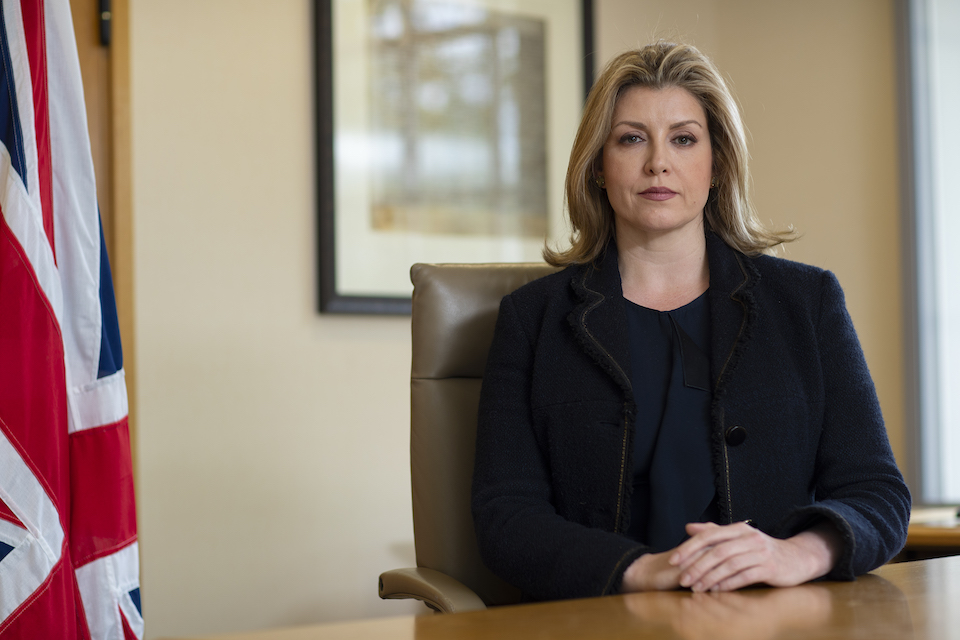 It’s a strange time in UK politics, these type of statements are now all the more “political” than usual (highly targeted sales pitches by individual politicians to very narrow segments of the population, full of even more guff than previously the case etc.)
Presumably better in person because almost unreadable in print.
F

More to my OP:

In a second space-related tie-up, the two countries are partnering in a project to field a small-satellite demonstrator within a year, Penny Mordaunt told delegates at the Air and Space Power Conference in London on July 18.
Click to expand... 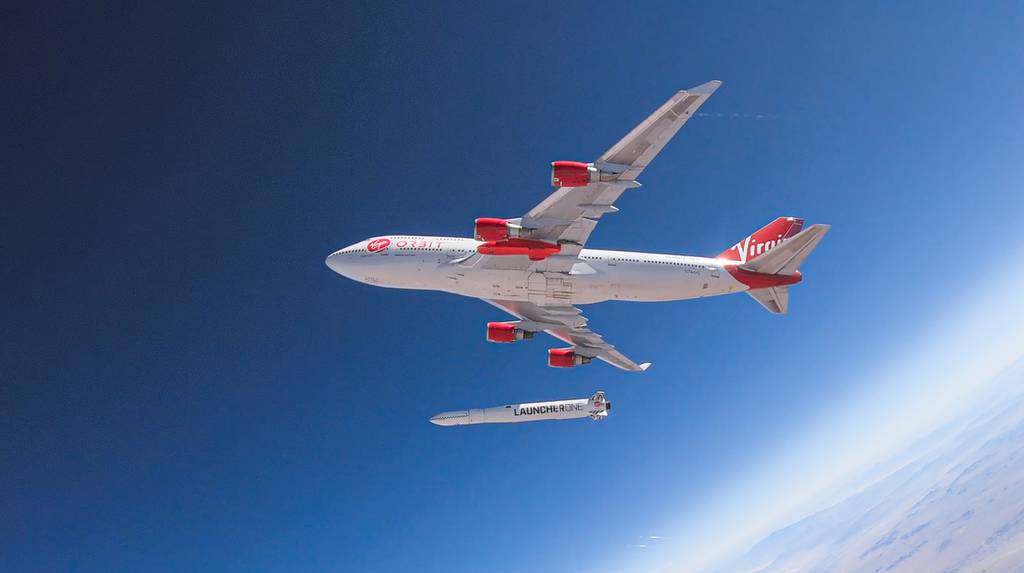 UK, US militaries join forces to keep the upper hand in space

Britain is the first international partner to formally sign up for what is a little-known, American-led coalition called Operation Olympic Defender aimed at strengthening allies’ abilities to deter hostile actions by rivals. 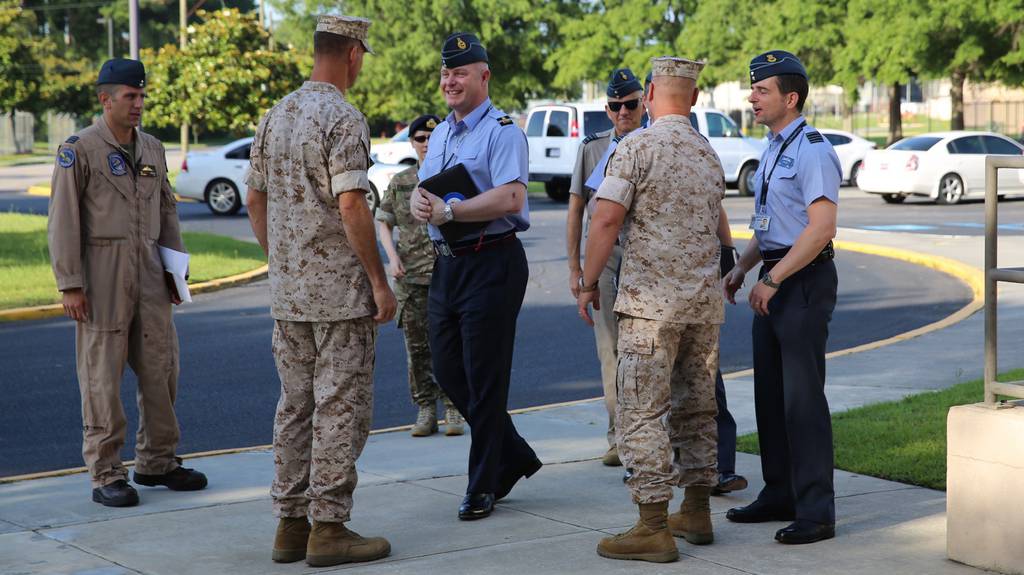 Creating a Space Command and setting up a Cabinet-level National Space Council are among the initiatives being pursued by leaders in London.

I have always been a fan of nuclear powered interplanetary spaceships, I like the fact that both the UK Space Agency and Rolls-Royce are to look into the technology for future spaceships. There have been studies done in the past concerning nuclear powered rockets to Mars since the journey time could be cut in half over traditional chemical rockets like the SLS.
F

Shake up for UK's space plans after OneWeb row

THE first commercial satellite launch from UK soil is set to take place in the second half of 2022, the companies behind the planned space port in Unst confirmed on Tuesday.
Click to expand... 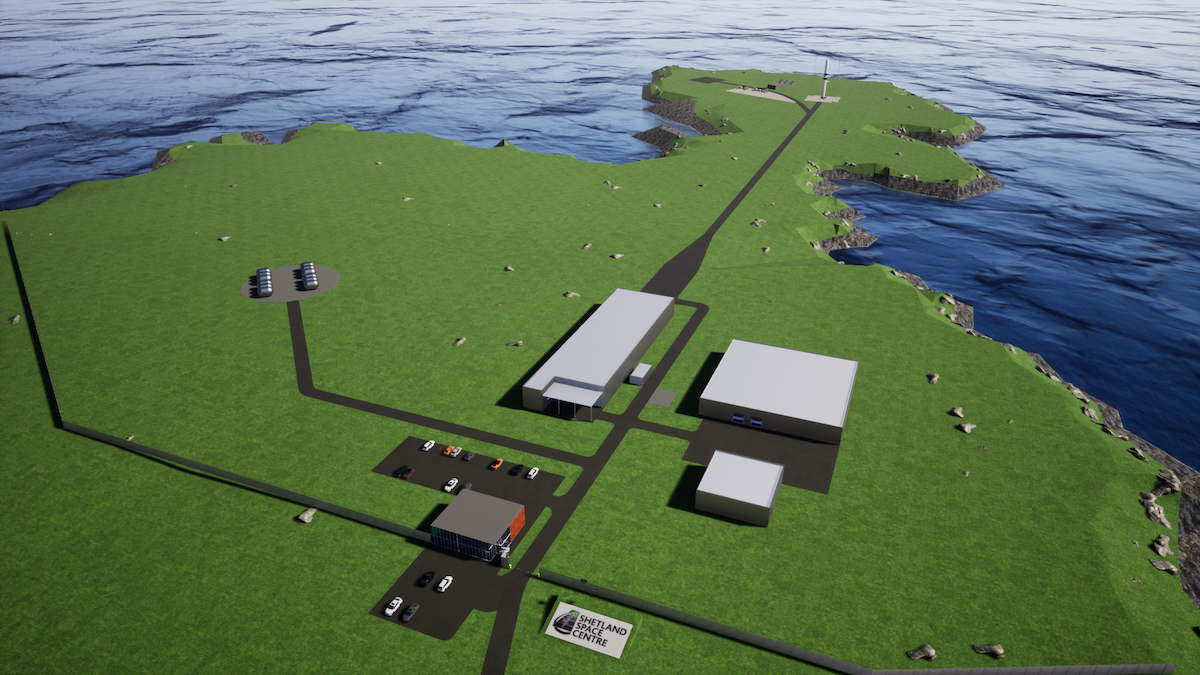 That launch will use an RS1 rocket from ABL Space Systems.
Similar in payload to the Rocket Lab Electron. Aluminium construction, 9+1 engines.

The UK project to develop a space-based ‘positioning, navigation and timing’ system has cost £60m so far

“This strategy sets out the government’s ambitions for the UK in space, bringing together civil and defence policy for the first time.”

This strategy sets out the government’s ambitions for the UK in space, bringing together civil and defence policy for the first time.

“This strategy sets out the government’s ambitions for the UK in space, bringing together civil and defence policy for the first time.”

This strategy sets out the government’s ambitions for the UK in space, bringing together civil and defence policy for the first time.

This strategy outlines 4 key pillars which will support the achievement of that ambition:

Through these pillars, and a 10 point plan setting out the initial focus areas for the coming years, the strategy aims to establish the right conditions to achieve the UK’s civil and defence ambitions in space.

Ugh. Word salad. HAs anyone read further, and does the "Strategy" actually say "we are going to do This, That and The Other Thing" in terms of actual hard goals? Going to land a man on the moon or put a station in orbit or set up a Falcon 9 launch site in Wales or something?

Forgot to crosspost this:

Lots of strategy docs coming out of Whitehall at he moment; shipbuilding, space, defence industries etc., a lot of word salads and management speak and nice graphs and charts, even whimsical touches like "Countdown Phase, Ignition Phase, Thrust Phase and Orbit Phase".
What does it all boil down to? Growing national space capability, providing some seed corn funding, getting a Space Command to do spacey things and until all that is ready hoping some foreign investors and companies are going to want to launch stuff from the UK.
Interesting that the ESA gets a big mention (even the Five Eyes is mentioned by name!), plus the UK-Australia Space Bridge, which implies the direction of travel pre-AUKUS.

There is no doubt an industry to grow, whether it will lead Britain to become an S&T superpower is another matter, plenty of nations have been messing about in space since the 1960s but haven't attained holy grail levels of technological prowess.
M

Jeff Foust @jeff_foust
Janice Starzyk of Virgin Orbit says the first LauncherOne mission from Spaceport Cornwall in the UK is scheduled for June 2022. It’s tied to the Queen’s jubilee, so desire to keep to that schedule.
Click to expand...

The UK space race has heated up today (12 October) after rocket company Skyrora agreed a decade-long deal for multiple launches from the Shetland Island of Unst – including one next year.
The announcement sets up a race between the Edinburgh-headquartered firm and Orbex, another Scottish rocket company aiming for its first launch next year. Whichever project wins will be the first to launch a rocket from UK soil.
“We have made no secret of our ambition to be the first company to launch from UK soil, so it's really exciting to agree to this multi-launch deal with [spaceport] SaxaVord,” said Skyrora founder and CEO Volodymyr Levykin.
“We are proud to be at the forefront of space innovation in the UK, deploying our assets and helping to unlock exciting opportunities as part of the new space economy. The UK is a world leader in space technology, and this latest move brings us another crucial step closer to offering a significant space service from our own soil.”
The XL rocket launch programme from Unst, the most northerly of the Shetland Islands, will gradually speed up throughout the decade. By 2030, Skyrora aims to launch 16 rockets a year.
Speaking to Professional Engineering earlier this year, Orbex CEO Chris Larmour said the firm already had six launch contracts, with the first planned for late 2022. Launches of the Prime ‘micro-launcher’ from Sutherland spaceport in the Highlands will ramp up “gradually”, he said – one or two in the first couple of years, reaching full ‘cadence’ by 2024 or 2025.
The two companies are taking some non-conventional approaches to space flight. Orbex will 3D print its engines, for example, while Skyrora hopes its versatile upper stage will enable multi-purpose launches.
According to a study by Scottish Enterprise last year, income from Scotland's space sector could reach over £2bn by 2030. Data solutions to help combat climate change could double that. The SaxaVord spaceport is expected to create 140 jobs locally, with an additional 70 jobs across Shetland, while Skyrora aims to create over 170 jobs by 2030.
Skyrora has been testing increasingly large rockets with short high-altitude launches since 2018. Last year, it conducted the first rocket test on UK soil in 50 years, as well as launching its Skylark Micro from Iceland.
The three-stage Skyrora XL rocket stands over 22m, and can carry up to 315kg to orbit. Last year, the firm completed trials of its third stage, including its orbital transfer vehicle (OTV). Once in orbit, the OTV will be able to refire its engines about 15 times to complete extra tasks – acting as a ‘space tug’, carrying out maintenance, or de-orbiting defunct satellites.
For the proposed 2022 launch, Skyrora plans to fuel the XL with sustainable rocket fuel alternative Ecosene. Made from waste plastic such as polystyrene, the fuel could prevent more than 3,000 tonnes of unrecyclable plastic going to landfill by 2030, just through use on Skyrora flights.
Click to expand...