A few questions about the equipment of the British Army:

I have read on Wiki that the Army is to dispose of it's entire fleet of Panther CLV? Why is this, I have read that it's cramped when fitted with BOWMAN? What will it's replacement be, the JLSTV?

How many Sky Sabre systems are being acquired and will the RAF regiment being equipped with it?, What do you gents think of it, I though it was cumbersome when I though it was just mounted on 1 MAN 8x8 truck, but I saw a video detailed the entire system; which is three vehicles, the MAN 8x8, a MAN 4x4 and an RB truck - which I thought had been withdrawn? Would it have been better if it was on a tracked chassis?

What's happening regarding the Ajax family, have the production problems been resolved?

What's happening regarding the refurbishment of the Warrior and the Challenger?

If the US army adopts the new 6.8mm ammo and the .338 round for GPMG's do you think the British army follow suit or wait until the out of service date of 2035 (I believe)?

Will the 105mm light gun be ultimately replaced by the M777?

Look forward to you reponses. 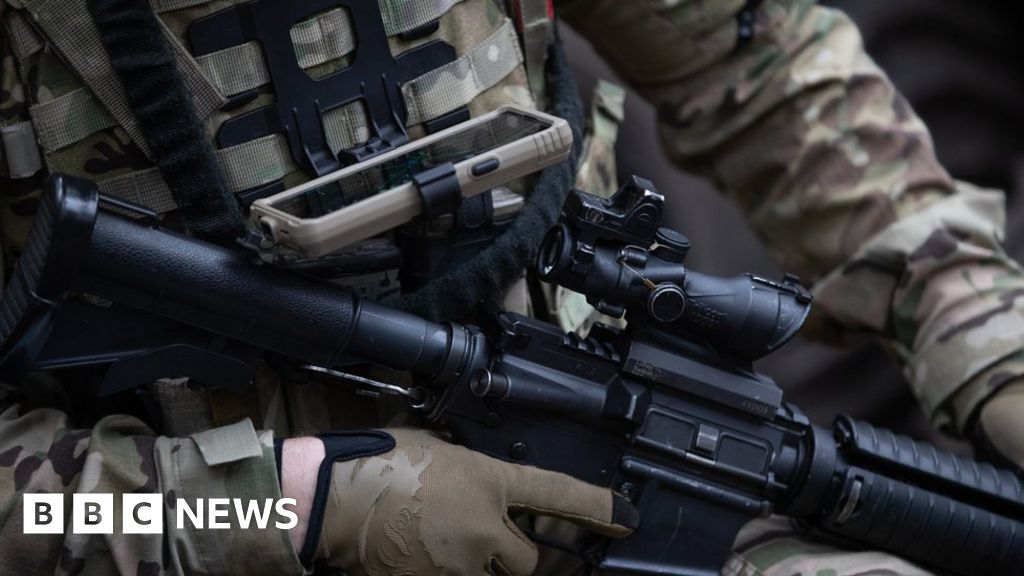 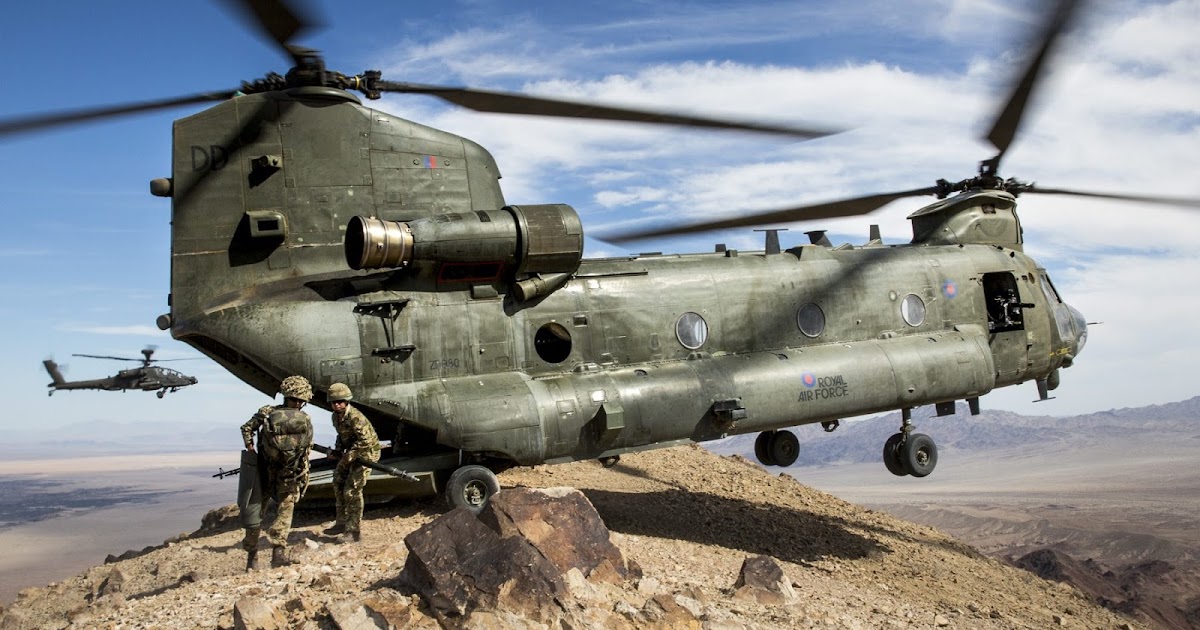 A blog about UK defence issues which tries to put a positive and fresh look at many current matters impacting UK and wider defence.

The project, the launch of which followed an agreement with the US Department of Defence, will begin next year with the installation of improved armoured cabs on the first of 44 launcher vehicles, the British Army announced on its website on 31 March.

In addition, upgraded automotive and launch mechanism components will be installed at the US Army’s Red River Depot in Texas and Lockheed Martin’s facility in Camden, Arkansas.

The British Army also aims to fit UK-specific systems to its improved launchers, including composite rubber tracks, a vehicle camera and radar system.

“The 44 updated launchers will also be able to fire the US Precision Strike Missile (PrSM), which has a range of 499 km and is expected in service from 2024,” said the announcement. The PrSM is the proposed replacement for the US MGM-140 Army Tactical Missile System (ATACMS). “These weapons will place the British Army at the cutting edge of global deep fires capability, ready to respond to long-range air defence and missile threats presented by hostile actors.”

The British Army said the Extended-Range Guided MLRS, which will extend its reach to 150 km, should be in Royal Artillery service by 2025.

what kind of radar?