(Reuters) - Boeing Co (BA.N) has reached agreement with the U.S. Navy on a multibillion-dollar contract for 47 more F/A-18 fighter jets and EA-18G electronic attack planes funded in fiscal years 2013 and 2014, and is "very close" to signing a contract, a top company executive said Monday.

Mike Gibbons, Boeing's program manager for both fighter jets, said the contract would include 11 F/A-18 Super Hornets funded in fiscal 2013, 21 EA-18G "Growlers" funded in fiscal 2014, 12 Growlers for Australia and three additional EA-18G planes included in a legal settlement with the U.S. government.

He said the contract could be finalized and signed within the next two months. Gibbons gave no details on the total value of the contract.

I would read the facts a little closer. The Australian Growlers for instance are the same 12 announced back in 2012...

Flying out of NAS Whidbey Island this EA-18G flies close to the south side of Mt. Rainier in the State of Washington. Enjoy! -SP

Nice photo, thanks Steve. I really like the way some of the current A/C look in the throw back camo.
T 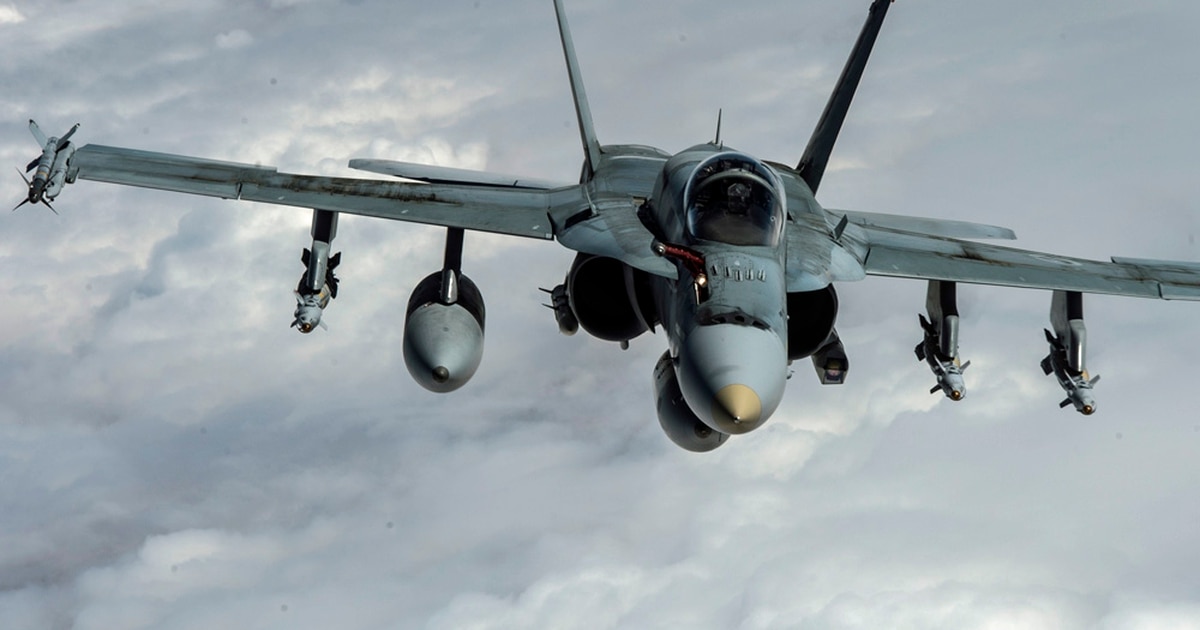 The upgrades will serve as a bridge between the aging CF-18 fleet and whatever fighter Canada picks as its next-generation jet.