Most of the 700-series was allocated to airliner projects, but not all of it (see Boeing model designations: the 700-series in the "Designation Systems" section of this forum).

The final "7" may have been considered as a lucky streak kind of thing... In the past, the Model 300 had been redesignated as the 307, possibly for the same reason.
At any rate, it became a kind commercial gimmick to memorize the aircraft's name easily, and Boeing even protected all 7*7 designations to prevent any use by other companies.

When the Model 367-80 prototype was considered for production, two variants were planned: the 707 with the "8" shaped fuselage and the 717 with the round fuselage.

The latter was drafted in both airliner and transport version, but in the end, only the transport 717 was built, becoming the C-135 and KC-135 series.

I like your suggested schemes a lot, Stéphane. I wanted to add fictional Boeing aircraft to my future alternate history, but I didn't want to use an 800 or 900 series of model designations given the historical importance and marketing cache of the number 7.
R

I think that they'll just move over to an 8-8 designation system.

Wyvern said:
I think that they'll just move over to an 8-8 designation system.
Click to expand... 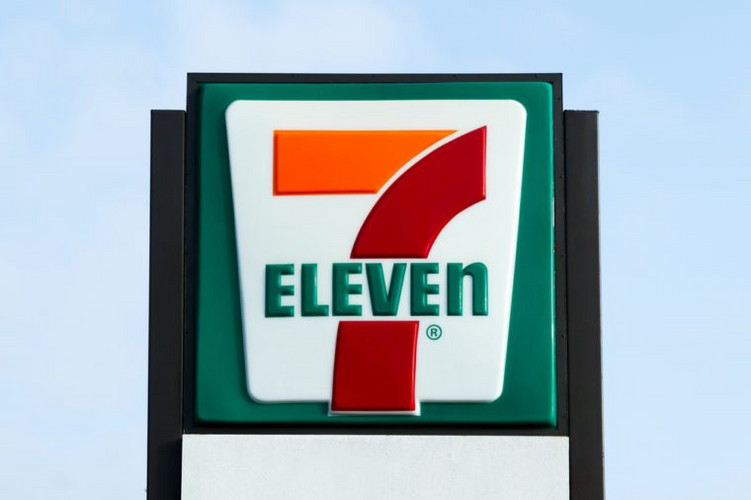