"Model 837" was a catch-all designation system covering several hundred preliminary designs... 837-702 is the highest-numbered one I've got, and represents a supersonic VG deisng with obvious stealth features. Dates from around 1960, and covered everything from Harrier near-clones to F-111 near-clones to designs not unlike Anikin Skywalkers podracer. From the clearly subsonic to the clearly very supersonic.

Now those are interesting, the latter is virtually a US 1154,

Look forward to seeing more of them

Had another subscriber to APR (http://www.up-ship.com/eAPR/index.htm), so here's another batch. The drawing quality greatly improves from here.

Finally got the whole bunch scanned in.

will it be available for sale at your web?

pometablava said:
will it be available for sale at your web?
Click to expand...

No. This comes from the Boeing historical archives, rather than from government archives or public domain sources, so I cannot legally advertise this for sale. Boeing's licensing department typically wants several hundred dollars per item.

Posting a few at a time as orders for APR subscriptions come in, that I can do (I'm pretty sure, anyway).

Got another subscriber (only been the better paert of a week since the last...), so here's three more.

Huzzah! Another batch of drawings. Notice that the -326 looks more like it's being towed by its engines, rather than pushed by them. The purpose of this was to get the jet exhaust as far forward as possible, so that a flap mounted in the middle of the wing copuld be used to vector the thrust downwards.

Three variations on a theme for VAX.

Thanks Scott for posting these drawings - quite a variety of designs indeed.

-329 reminds me of an American Sea Vixen

I think they mean this Aircraft 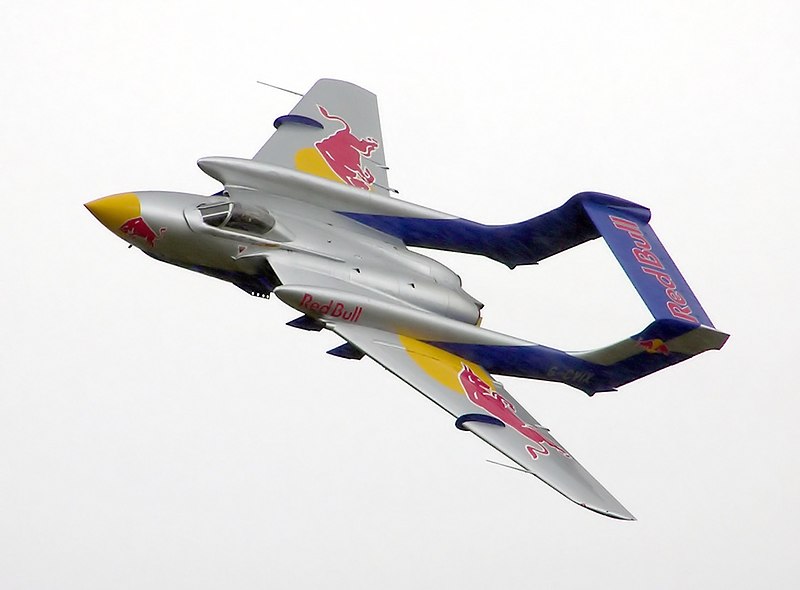 how ever to "Test Fly" one of These is not so bad either <jk> ;D 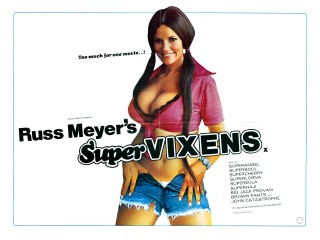 And going back to the topic:

Three variations on a theme for VAX.
Click to expand...

Scott, VAX means that these were rival designs to the Corsair II?

pometablava said:
Scott, VAX means that these were rival designs to the Corsair II?
Click to expand...

Perhaps not serious contenders, but that appears to be the case, yes. I have no data on whether these designs were actually proposed. I suspect that if these very preliminary designs actually made it to Serious proposal stage, they would have been granted other Model numbers.

Well, VAX program was something different from the VAL competition. Both were intended for supplanting the Skyhawk, but: 1) VAX was to be a supersonic aircraft; 2) There were no limitation in originality of design 3) Had to have some of the capabilities of the Vigilante (both as a nuclear strike aircraft and a recon platform). VAL was strictly a light strike aircraft and had to be a derivative design (from an aircraft already used by the Navy, moreover) and to use a TF-30. VAX was more a Navy TFX (SOR-183). See here: http://www.secretprojects.co.uk/forum/index.php/topic,1487.msg12526.html#msg12526

Then, that 837 family of desings was a very interesting one because it covered a wide range of attack/strike aircraft concepts from the V/STOL approach.

Then, that 837 family of desings was a very interesting one because it covered a wide range of attack/strike aircraft concepts from the V/STOL approach.
Click to expand...

I think that was the only link: strike with V/STOL. Beyond that... the capabilities and configurations varied wildly.

Another subscriber, so some more drawings. These designs are somewhat similar, but differ in the engine arrangements. Oddly, several very different engines employed on the same airframe. The -329 again claims to be a VAX design.

And another subscriber. The -332 is another VAX design, clearly related to the previous designs. But the -333 is a far more conventional lift-jet close support design, looking like a Mirage; the -335A goes back to the Harrier.

Huzzah. So, three more. The first two again look like VTOL Mirages or Delta Darts, the third is another VAX design.

If you're interested in the whole set, PM me.

The VAX competition has been reoriented at least three, possibly four times. And this I think is reflected in the 837 variations. From what I've been able to reconstruct, first VAX specs were for a a generically ship-based (not only carriers) subsonic V/STOL (with Marines having a say), then it became a supersonic STOL for carriers, then perhaps a VTOL again, but supersonic, and lastly a supersonic VG CTOL or moderately STOL. If we had something like the 837 progression from other firms (GD, Lockheed, Vought) I think the same variety would transpire. For example, it could be possible that the proposed Vought A3U (model V-455, an attack derivative of the Crusader and later morphed in the V-461 with a turbofan) was a submission to VAX, while the V-450 was a VTOL... anything from the Vought Heritage? The VAL was the V-463, possibly a V-461 w/o afterburner.

Somebody was clearly thinking of those VAX designs in 1990. Front engine, direct lift with aft vectoring nozzle, delta wing.

Boeing Model 837-354A as found in Roskam’s Airplane War Stories: An Account of the Professional Life and Work by Dr. Jan Roskam, © 2002 DARcorporation

Helo, J have some pictures,J think its Boeing model 837 ,and a few diferent models

I dunno if she's the wife of my life

In fact, I think there were several attempts from Boeing to produce French Mirages. The Boeing 837 you mention here looks like the Mirage V. And I know Boeing was trying to produce the "V".
S


here is a clearer views to my dear Scott's drawings for Boeing Model-837;