Mr. Björn Andreasson was a Swedish designer at AB Flygindustri in 1942,before that he made
a hang glider at age 15,after several aircraft,he joined MFI as a Chief Designer.

For a MFI company,its products are very known;

the AB Flygindustri company which formed in 1937,later became Malmö Flygindustri or
MFI 1959,it began its series by Fi.1,Fi.2 & Fi.3,the unknown designs were from Fi.4 to
Fi.8,and the Fi.9 redesigned as MFI.9.

Very nice, hesham, Andreasson is an underappreciated designer. He was also an engineer in the San Diego area (Convair?) for a quite a few years and active in homebuilding, the original BA-7 he built himself was different from the later productions versions. It's all-moving tail surfaces may have influenced another homebuilt aircraft designer working at Convair, Bud Evans of Volksplane fame. Here is a pic, note the upright all-moving vertical tail unlike the swept two-piece production version: 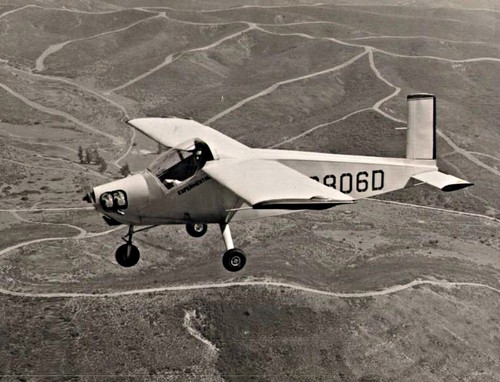 And one of the BA-12 ultralight: 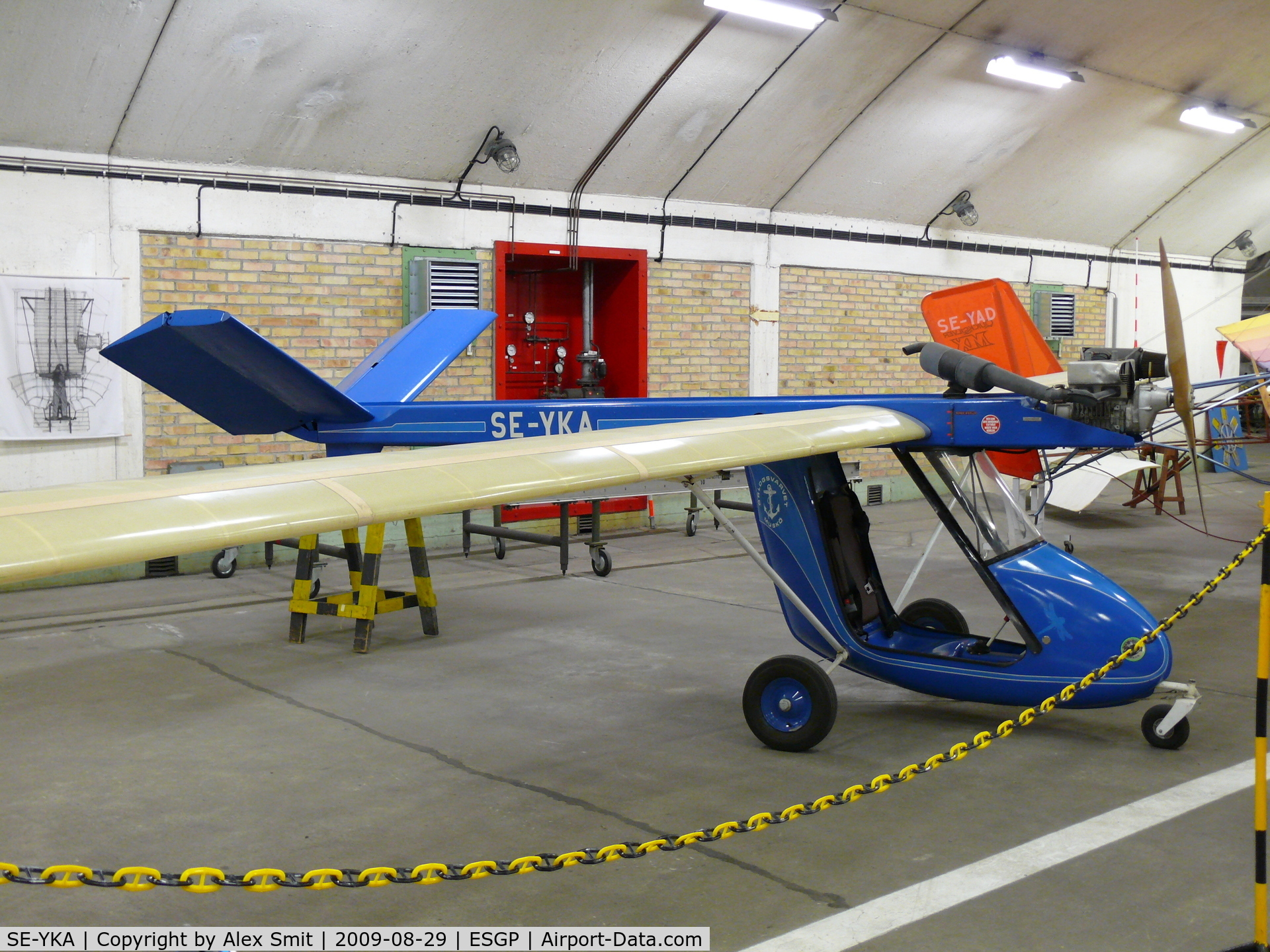 Thank you my dear Cluttonfred.