Does anyone have a 3-view drawing of the Bell Model 207 Sioux Scout (see below)?

I have a couple of pics from Putnam's "Bell Aircraft" but no 3-view drawing.

Yes, me too - it seems especially difficult to find a drawing though.

Think of this as a drawing kit...

Tailspin Turtle said:
Think of this as a drawing kit...
Click to expand...

CAD work is now underway. So... who's willing to throw me a grant? I'm not greedy... a hundred grand will do just fine...

Progress. Purple lines are from TT's Model 47 drawing; blue lines from TT's 207 drawings. A lot lines up; a few things don't (like the landing skids, clearly not Model 47 standard, at least in placement). I expect to get it down to the rivet patterns eventually.

End of day one.

Tailspin Turtle said:
Think of this as a drawing kit...
Click to expand...

CAD work is now underway. So... who's willing to throw me a grant? I'm not greedy... a hundred grand will do just fine...
Click to expand...

Just found this in my files...

Hey, that'll come in handy. I've been travelling for a while and unable to work on the drawing, but I'll get back to it as the situation permits.
S

A better resolution picture of the image posted at the top of the page.

Developed in 1963 by Textron's Bell Helicopter Company, Fort Worth, Texas, the Sioux Scout was presented to the Army Aviation Museum at Ft. Rucker, Ala., for permanent display. The Sioux Scout was developed to prove the concept of an integrated helicopter weapons system.
Click to expand...

Amazing photo!! What magazine was this the cover of?

I have always day dreamed about the Sioux Scout with a small turbine engine and a four blade rigid rotor sytem. Probably need a new tail rotor too, but ... what a fun aircraft that would have been to fly.
M

I know, not a what ifs thread, but I could not resist.

But please, no with such a chopped off transition from the rotor to the tail section !

Here you've got a few of photos of the Bell 207 found somewhere on the Intenet.
Piotr 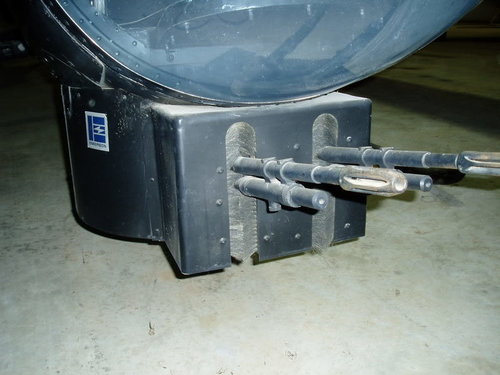 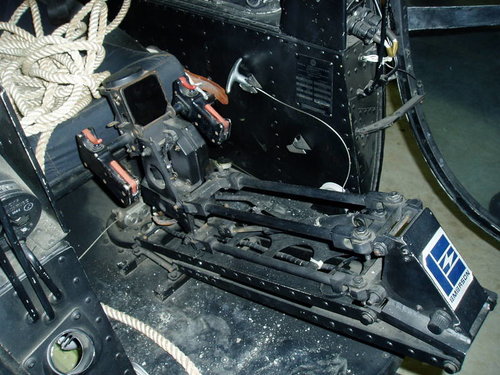 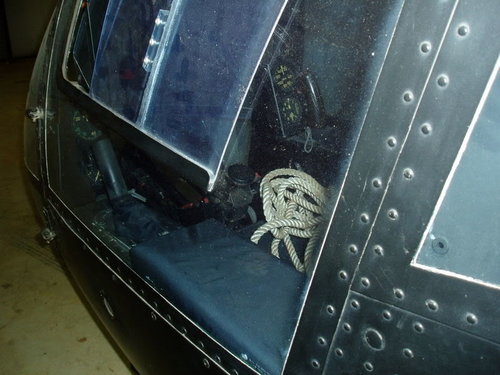 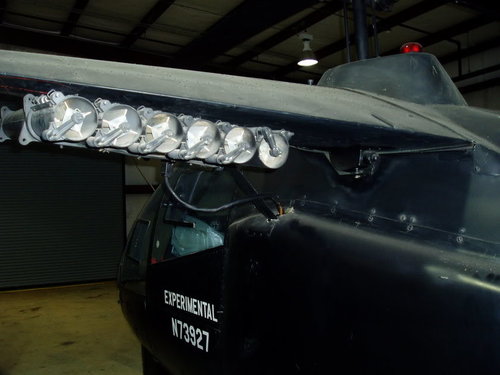 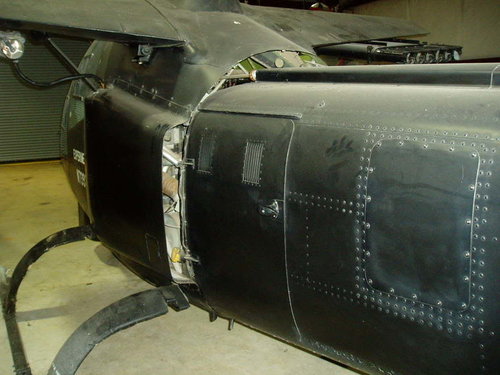 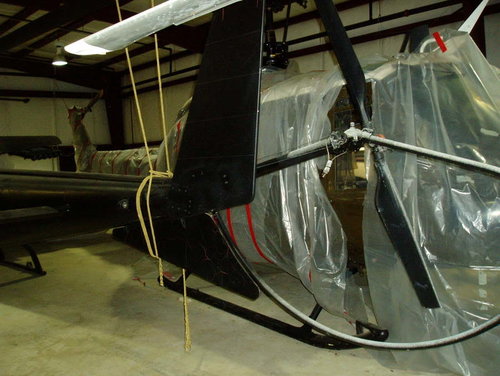 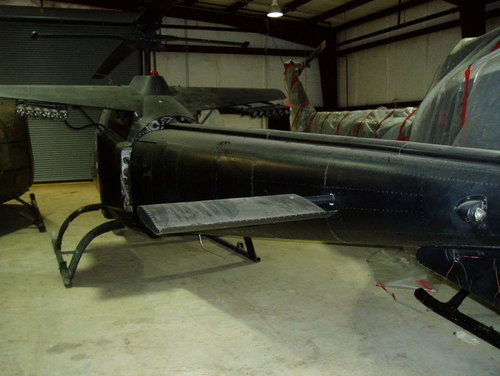 Is it in storage at the Fort Rucker Army Aviation Museum? Mark

It is in short term storage at the Army Aviation Museum. Probably will be put back on display when the new extension is completed in a couple years.

From Wikipedia:The Bell 207 Sioux Scout was a modified Bell 47 helicopter, developed by Bell Helicopter under contract from the United States Army, as a proof-of-concept demonstrator for the Bell D-255 helicopter gunship design, featuring a tandem cockpit, stub wings, and a chin-mounted gun turret.
Download here or here (2.6 Megs)
Click to expand...