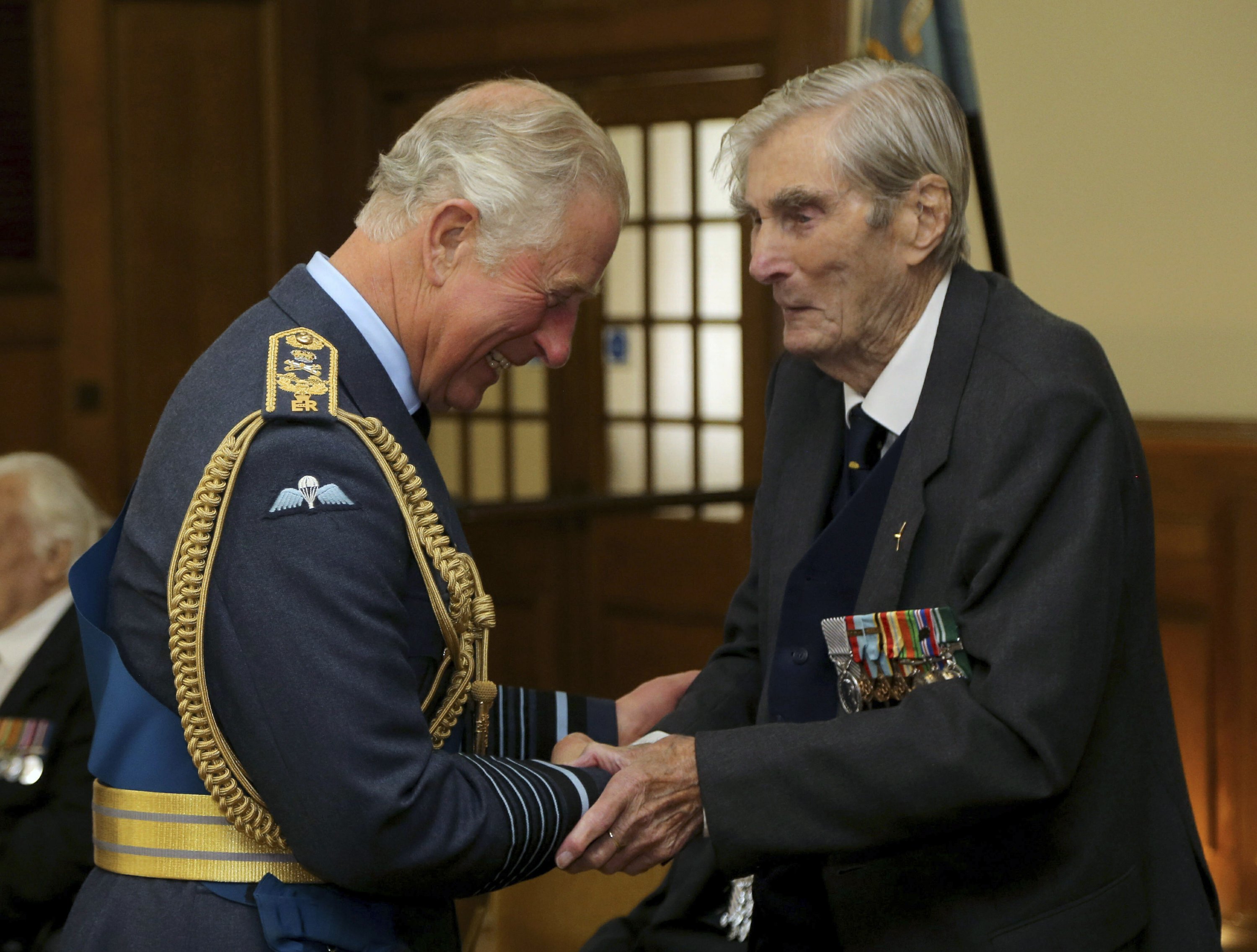 LONDON (AP) — Paul Farnes, one of the last remaining Battle of Britain fighter pilots who helped protect the U.K. during World War II, has died. He was 101. Farnes, who was a wing commander...

LONDON (AP) — Paul Farnes, one of the last remaining Battle of Britain fighter pilots who helped protect the U.K. during World War II, has died. He was 101.

Farnes, who was a wing commander during the war, died at his home Tuesday, the Battle of Britain Memorial Trust said late Wednesday.

He had been the last surviving pilot who had been officially designated an “ace” because of the number of enemy aircraft he downed.

He was one of roughly 3,000 airmen who fought the German Luftwaffe in the skies above southern England in 1940 when Britain was vulnerable to invasion by Nazi forces.


The group was honored by wartime Prime Minister Winston Churchill who said “never in the field of human conflict was so much owed by so many to so few.”

Farnes was also the last remaining member of the group who was healthy enough to attend a memorial day event last year.

Farnes was “very proud” of his Distinguished Flying Medal, the Battle of Britain Memorial Trust said. He was responsible for the destruction of six enemy planes, the damage of six others, and the probable destruction of another.

In 2015, Farnes and others received spontaneous applause at a service in their honor at Westminster Abbey.

“It was very emotional today because, when we walked out of the abbey, the audience applauded and it’s never happened before at the annual service and I was very moved by it,” he said at the time.

“It is amazing that the Battle of Britain has caught on with the public and I am very proud to have been a part of it.”

RIP, one of the last of the few.

On the 80th anniversary of the Battle of Britain, RAF fighter pilot John Hemingway talks exclusively to Joe Shute

RAF’s Chaplain in Chief compares key workers in the pandemic to wartime victors, saying both were 'quiet, often humble, unnoticed by many' 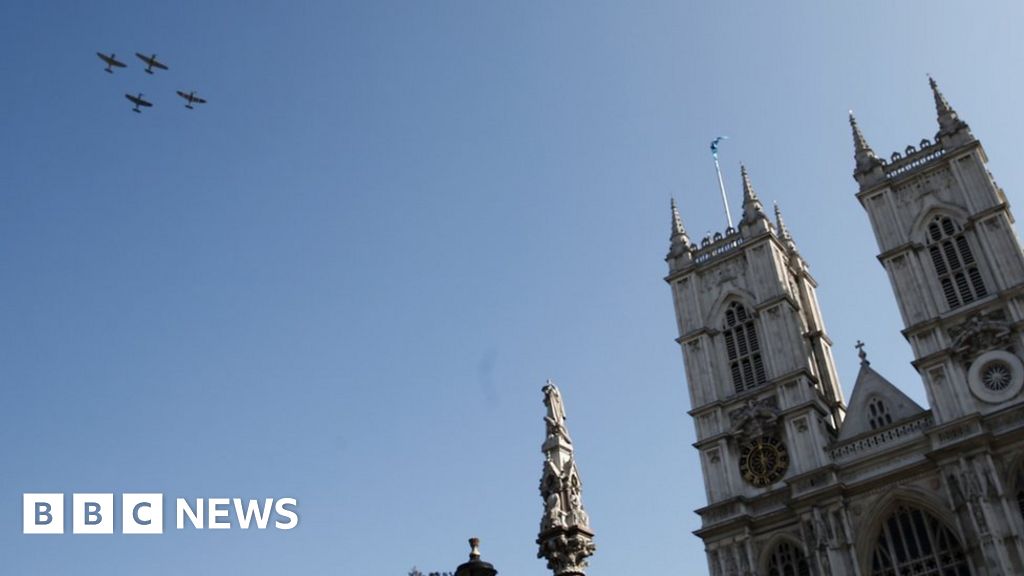