A battery pioneer has invented a new kind of battery that is 90 per cent cheaper to produce than standard lithium-ion batteries, and potentially much safer.

Hideaki Horie – who has worked on battery technology since 1990 and led Nissan’s development of the Leaf electric car – discovered a way to replace the batteries basic components in order to speed up and simplify the manufacturing process.
Click to expand... 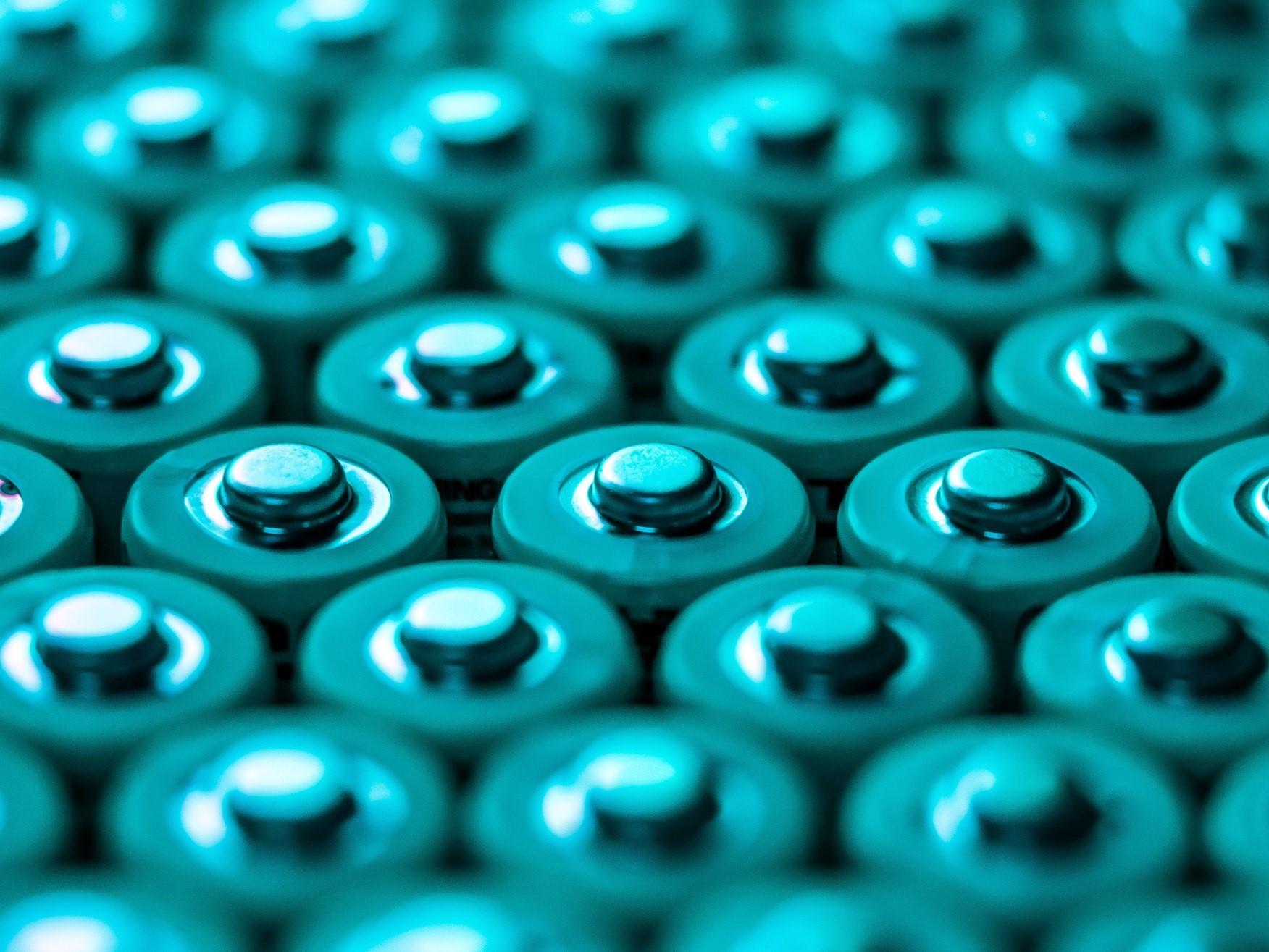 APB's battery could be a turning point for both storage and electric vehicle applications, analyst says