Thanks for sharing these, Justo - always has been one of my favorite aircraft. -SP
J

707 vertical take off modification submitted to ER.143T. Model on display at the Avro Museum 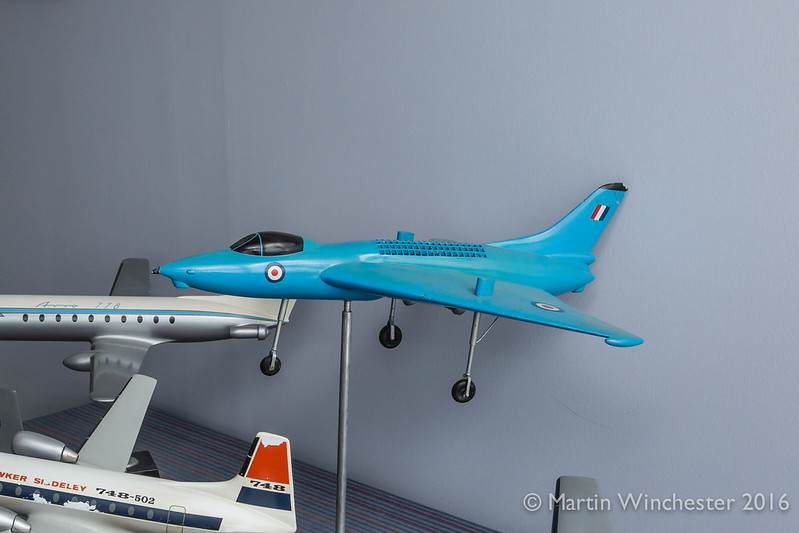 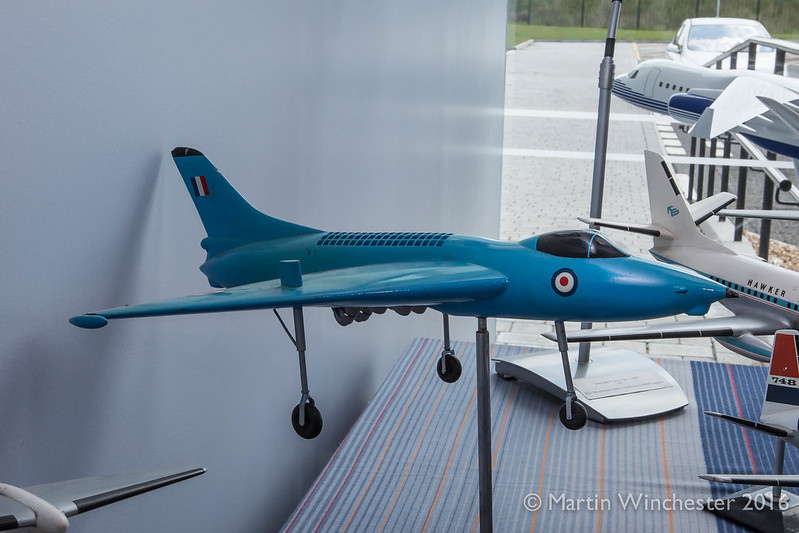 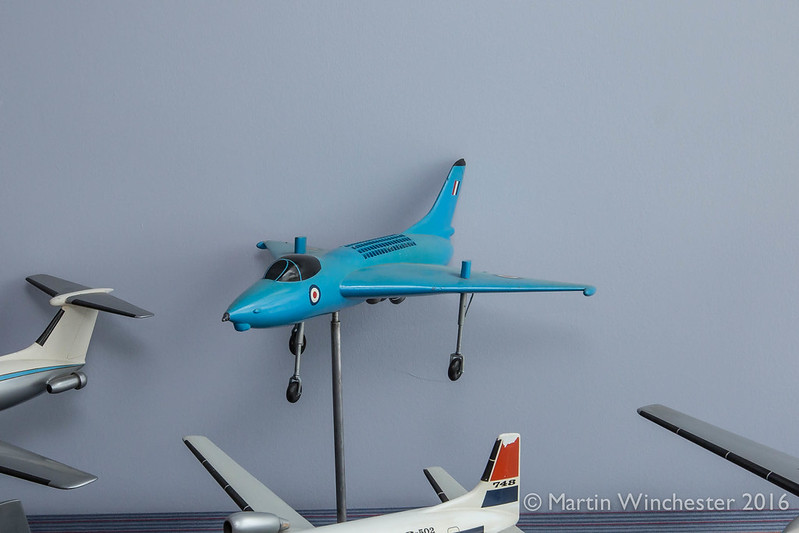 A very early wind tunnel model used in the development of the 707. On display at the RAF Museum Hendon.

Hood said:
A very early wind tunnel model used in the development of the 707. On display at the RAF Museum Hendon.
Click to expand...

Nice find my dear Hood.
A

This Avro 707A was one of five built for flight testing as a part of the V-Bomber project, it was built to represent and test the aerodynamics of the Avro 698 Vulcan Bomber.
After their use in the RAF, this example was provided to the RAAF for aeronautical research.
Transfered to the RAAF 03/56 and arrived in Sydney 05/56 aboard the brand new aircraft carrier HMAS Melbourne. (It had already been resprayed overall silver with a black anti-dazzle panel from it's red colour scheme at this point),
Transfered to HMAS Sydney and shipped to Melbourne to begin its flight testing at Laverton VIC,
Operated by ARDU until 1963,
Sold in 1967 to Mr Geoffrey Mallett and transported to his home in Williamstown.
It was obtained by the RAAF Museum in 1999 and is currently on display there.
Click to expand...

Avro 707 WD280 at the home of Mr Geoffrey Mallet, Williamstown, Victoria
NAA via the Phantom

Avro 707 being removed from its Williamstown residence 1999.
RAAF Photograph

In Tony Buttler's "British Secret Projects 2: Jet Bombers Since 1949", drawings are included for the original Avro 707 and Avro 710, that looked more like the original concept for the Vulcan.

The little Avro was so pretty and futuristic that the famous Triang company made a push and go version and a whole RAF set to go with it.

I would have loved a set like that as a child.

Another thing I'd like to add is that the Avro 707 influenced a whole bunch of other designs such as the Avro 720 mixed-power interceptor and its variants.
Z

Thank you! Good to know!
Z

Curious thought....did they ever propose a fighter development of the 707?

I always wondered tha same...
It would be a sorta of "English Mirage" or (even better) a "Vulcan Fighter".

A terrible idea, unless you think there was a market for an underpowered delta jet fighter with the maximum speed of a Griffon-engined Spitfire.

zen said:
Curious thought....did they ever propose a fighter development of the 707?
Click to expand...

No, they never did, but it would have made a decent light attack aircraft, if given a more powerful engine. But as I mentioned previously, the Avro 707 did go on to influence multiple designs, including the Avro 720 mixed-power fighter, and the Avro 727, which looks like an enlarged Avro 707, but in reality, it is based of off the Avro 726 escort fighter, a design based off of the Avro 720.

I don't think that there was much influence in the 720, its wing was designed for high Mach speeds and therefore was rather different in aerofoil shape and thickness. The 720 also had an innovative honeycomb structure which was quite unlike the Vulcan.
The whole purpose of the 707 (and 710) was to vindicate the 698's wing design - which the 698 to some extent did itself.

True, but the 707 gained Avro quite a lot of information about the handling of delta wings, especially at low speeds.

Hi!
The 707B was given the same dorsal engine intake as the 707, although this was later modified to a NACA design.

My Dad flew the Avro 707s. He said they were enjoyable to fly and much data was collected.
R

Flying Brain said:
My Dad flew the Avro 707s. He said they were enjoyable to fly and much data was collected.
Click to expand...

What an amazing story to have in your family!


I think they were indeed very valuable. I’ve often read that they were too late to contribute to the Vulcan programme, but at the very least the 707A provided a quick and cheap method of validating the leading edge mods. Even if that had been all, it would have been worth it, but they did much more on blind landing work and delta wing aero in Australia.

A bit about the leading edge work here, if you’re interested….

Thank you for the link.
Dad also flew some of the Vulcan stalling trials. I remember him specifically mentioning the slow and high speed stalls before they added the leading edge kinks.

He went on to high altitude research in rocket powered Canberras reaching 70,000 ft in the 1950s.
E

Does anybody know the actual colour of the 707A when it first appeared? I have seen it described as Salmon Pink but have seen no pictures of it or any information about what that colour means
J

rieleyj said:
Does anybody know the actual colour of the 707A when it first appeared? I have seen it described as Salmon Pink but have seen no pictures of it or any information about what that colour means
Click to expand...