"Wing Commander" from Origin Systems was one of the most successful space combat videogame franchises of the late 20th century. Combining "Star Wars"-like action with sophisticated story lines, the game spawned five full videogame versions between 1990 and 1997, plus novels, an animated TV series, a collectible card game and a 1999 feature film starring Freddie Prinze, Jr. and Matthew Lillard.

The "Arrow" light fighter was one of dozens of Terran and alien spacecraft created for the "Wing Commander" franchise. It first appeared in 1994's "Wing Commander III: Heart of the Tiger" as a point-defense fighter with enough fuel for long-range strike missions. Is carries a pair of ion cannon as well as eight missiles. The "Arrow" would be stripped down in later incarnations, finally used as a stealth fighter in "Wing Commander IV." 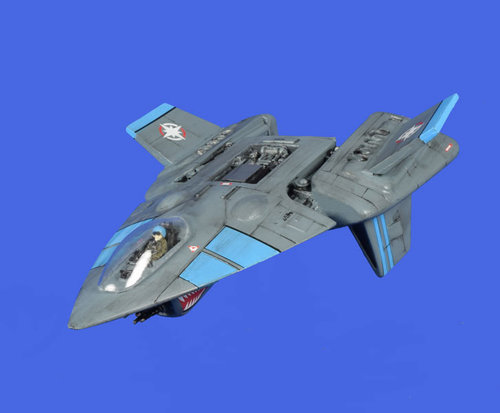 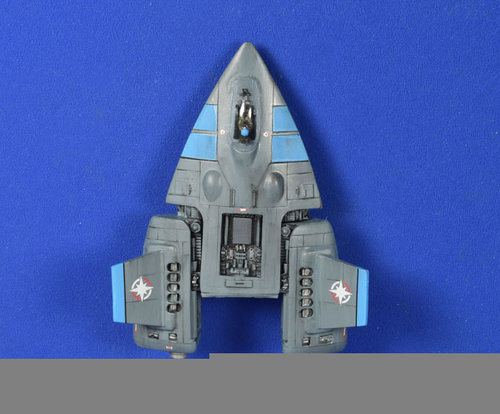 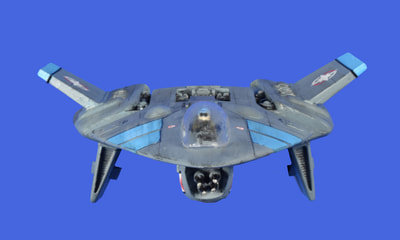 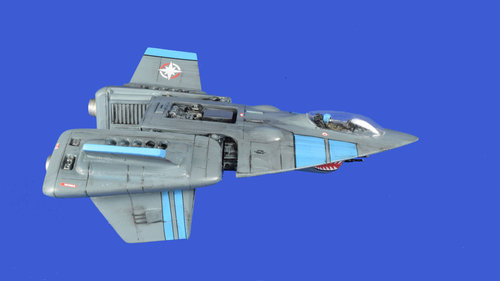 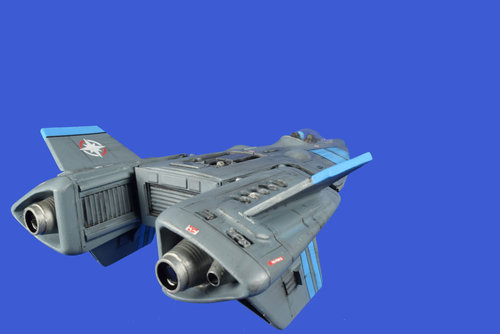 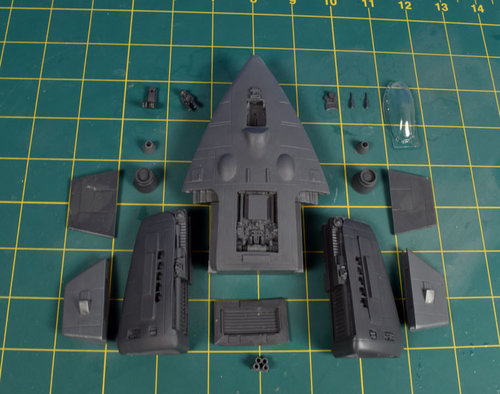