Among the many reasons for the failure of the problematic Ford Aerospace M247 Sergeant York was the unreliability of its tracking radar system. 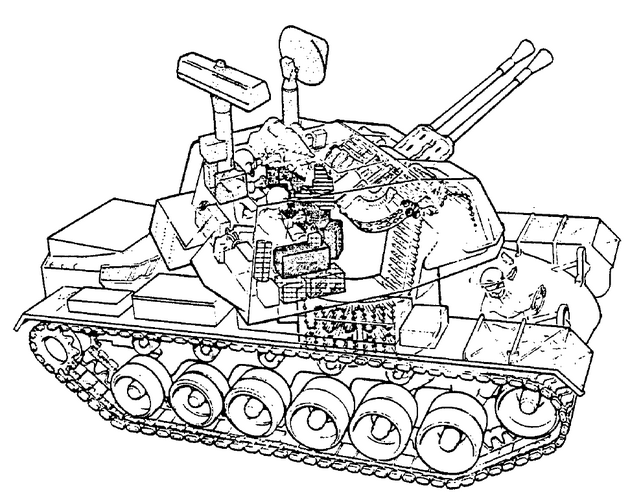 The M247 Sergeant York's tracking radar was a modified version of the Westinghouse AN/APG-66 from the F-16 Fighting Falcon (see below). 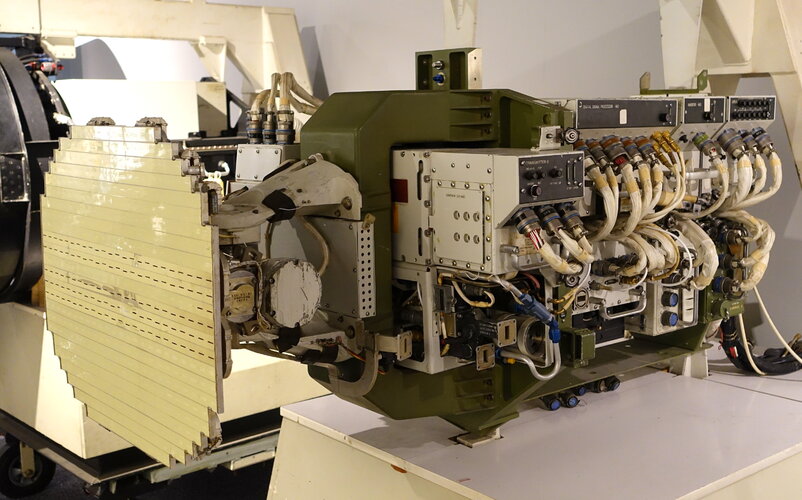 Unfortunately, the AN/APG-66 derived tracking radar proved to be a troublesome liability for the M247 Sergeant York. During testing, it demonstrated considerable problems with ground clutter and it was unable to distinguish between helicopters and trees. When the guns were pointed upward to fire on high-angle targets, the barrels projected into the radar's line of sight and further confused the system. The radar had problems locking onto its targets and its reaction time was too slow against both hovering helicopters (10 to 11 seconds) and high-speed targets (11 to 19 seconds). The radar's reliability problems were so bad that the testers even had to "cheat" by adding four radar reflectors to the target drone.

According to McNaugher (1989), the Pentagon's Operational Test and Evaluation Office or OT&E concluded that the gun could perform the mission as originally specified, but the tests also showed that the system had considerable reliability problems, many as the result of trying to adapt a radar system developed for aircraft to the ground role (pp. 102-104).