As said in the tin.

English is not my native language so I need help. I'm looking for *new names* out of the above list / english words.

What *new* combinations could be done with words such as
- steel
- armored
- hardened
- cuirass (yes, it exists, as in french "cuirassé" = battleship)
- cruiser
- battle -something
- heavy

Or any word you can think of.
A

Digging that a little further...

Battlewagons were/are a common nickname for battleships and the like.
Last edited: Apr 4, 2020
A

The list you mention are names for different ship types:

- ironclad:
a wooden ship with the hull covered in iron plates, the first type of armored ship.

- pocket battleship
smaller version of a battleship: battleship-class guns on a smaller hull

- battlecruiser
a battleship that trades reduced armor for more speed

- armored cruiser
one class below the battleship, in both displacement and gun size

Some of these names were informal (dreadnoughts were named after the first ship that used this configuration), others were formal definitions used in treaties that specified how many ships of what size each country was allowed to build.

EDIT: A type of big gun ship we are overlooking here is the Monitor. Some examples below: 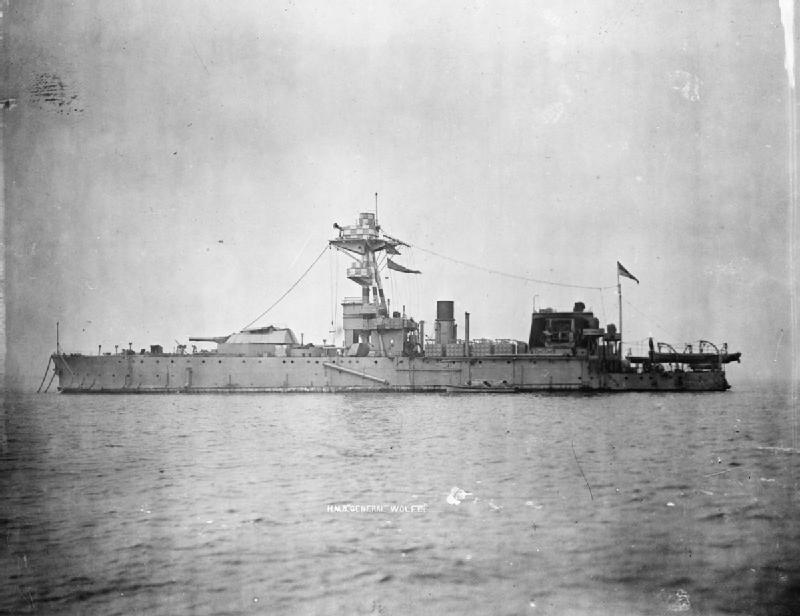 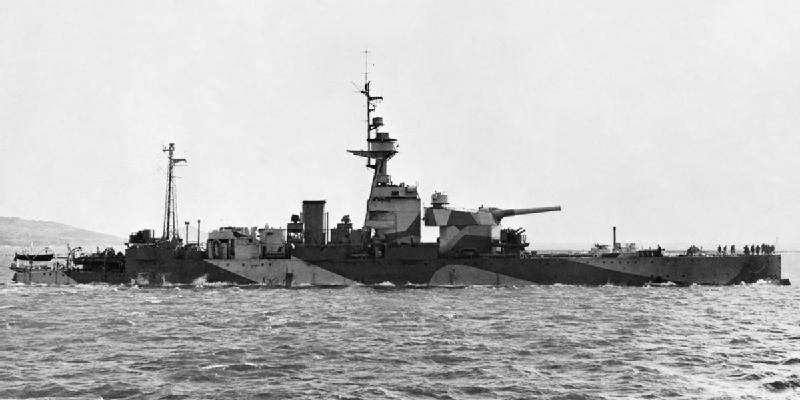 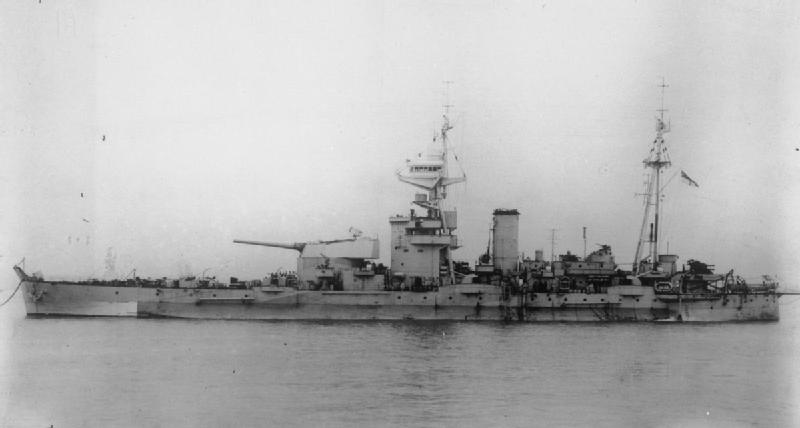 Super Dreadnoughts, though most of those were studies or otherwise remained unbuilt, including a number of Cold War era atomic powered designs. Some early battleships were also initially referred to as such, though. Sometimes written as Superdreadnought.
Last edited: Apr 4, 2020

Missile Battleships, but that might be outside the boundary of this thread.

A couple of threads over in Naval Projects have reminded me of a concept that has never really taken off, the BBCV, sometimes referred to as a 'Battlecarrier'. Though along with a lot of other things there has been a resurgence of interest in the idea in recent years.

You are overlooking the name, or designation, given by the enemy - Prime Target.

Today I imagine some tortured acronym would be used. 'Protected Expeditionary Combatant' - PEC or suchlike. There'll probably be an 'Advanced' added somewhere. It might be fun to speculate what the mission and design of a modern battleship-descendent might be. An SSGN might be the closest real world equivalent, but historically battleships often served diplomatic functions that subs can't be allowed to perform.

Some names have been used politically rather than for technical hair-splitting - the RN's Invincible class were called 'Through Deck Cruisers' because RN policy was not to have aircraft carriers and the politicians were frightened of the cost implications of anything with the A-word or C-word in it.

The Artist said:
You are overlooking the name, or designation, given by the enemy - Prime Target.
Click to expand...