The world's biggest collection of airship memorabilia is being tipped to sell for more than a million pounds. The items were amassed by a British businessman over 40 years. David Kirch's hoard - including hundreds of photos of huge German Zeppelins - is so vast he planned to open a museum in an old aircraft hangar he bought especially for the purpose.

But the 75-year-old, who hoped to offer the public rides on airships at the attraction, never got around to finishing the project and is now selling it all at auction. The total collection weighs an incredible 15 tons and the auction house selling it has had to hire extra storage space for it.

The collection is so big it is having to be sold over four sales at Wallis and Wallis auction rooms in Lewes, East Sussex. Experts expect the total sum for all the lots will be more than a million pounds. Mr Kirch, a wealthy property dealer who lives on Jersey, intends to give the proceeds to charity.
Click to expand...

This website is particularly good for UK Airships, it also includes some secret projects such as R102 and a couple of un-built Vickers designs as well as schemes for mooring: 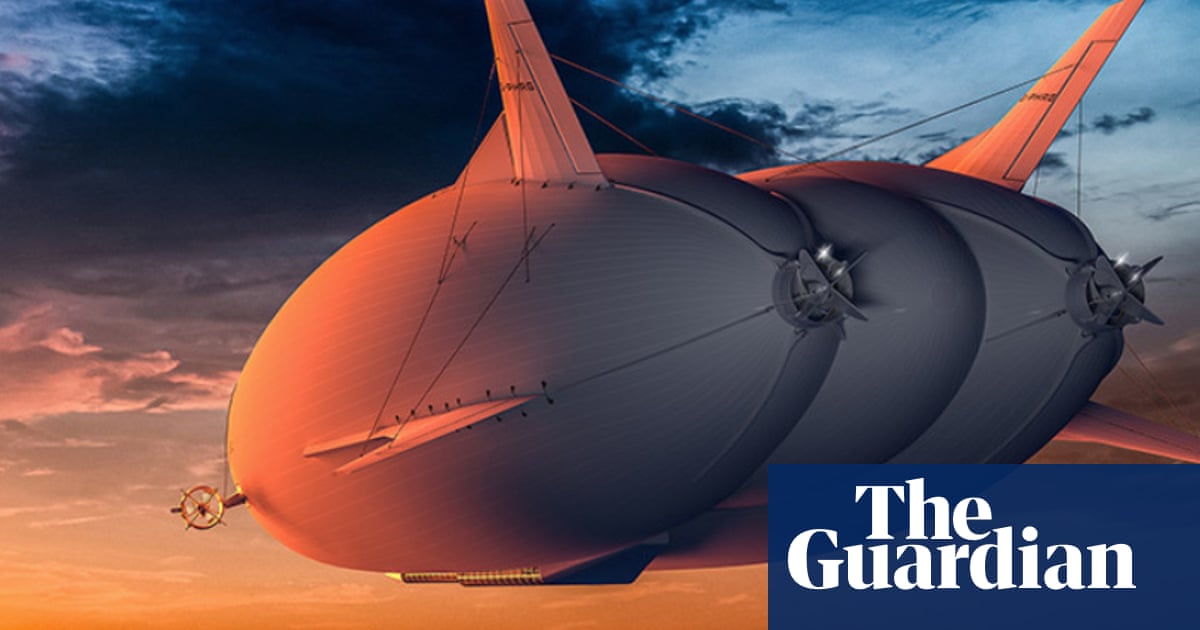 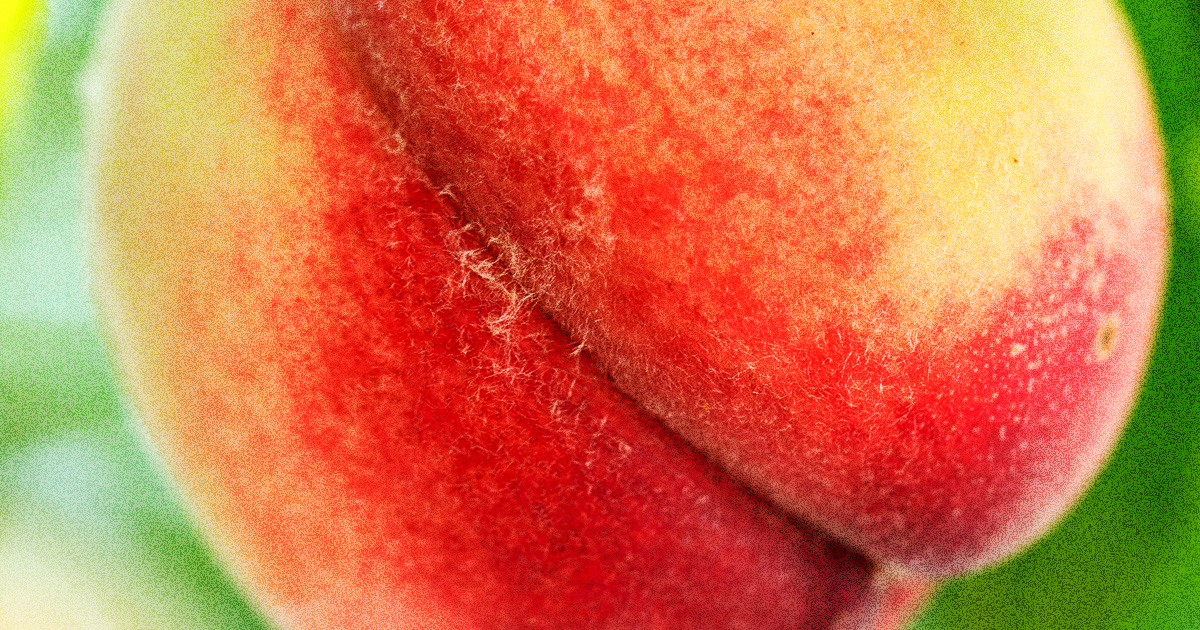 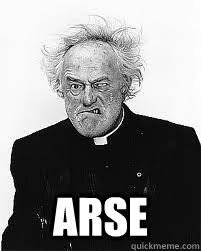 WTF did I just red ? LMAO

I hope this lot are successful:

OceanSky Cruises: Fly the Sustainable Skies to the North Pole

OceanSky is one of the most experienced aviation company that provides sustainable expedition to the north pole to expirience the nature without any border.