During the 80's Aeritalia (now Leonardo Divisione Velivoli) conducted a study to convert the original G-222 as mothership for several (up to six) RPV Mirach 100.
Each Mirach 100 had a top speed of 900 km/h and an operational range of 500 km, they could carry a wide range of sensors (from ECM to recce) or a 40 kg warhead.

It was realized only a scale model, but the project didn't come further. 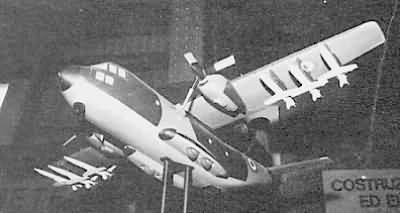