​
Hello, I really like this forum so I decided to. Alternate history as a genre or subgenre, is one of my favorite things to read. Now, unfortunately, alternate history does require a lot of time, research and more which I can’t often or in deep as much as I want due to a variety of reasons :


So if I update this thread it will be from time to time with no regular schedule. The focus of this alternate history thread is to receive criticism. I am passionate about history, but that doesn’t mean I am expert on it (I am trying to get a bachelor in Foreign Languages and Literatures - English not history) . I am bound to make mistakes or assumptions.

The focus will be primarily about Italy, Brazil and the Mediterranean in general at some point. Not immediately but when I feel it’s appropriate.

Also, I will probably make tons grammatical and other language errors since English is not my mother tongue and wasn't even the second one I learned.

I hope you enjoy it.


THE YUGOSLAV WAR PART 1 ​
Truman had exhausted all patience and tolerance towards Tito and there had not been an acceptance of the ultimatum, in fact there had been an escalation, with the Yugoslav Communist Partisans clashing with New Zealanders. It wasn’t enough Tito had shot down an USAF plane, he was indeed trying to occupy by sheer force a contested territory and was deeply worried of the total silence from the Soviet Union. Stalin and many others had not made an official appearance in months and was concerned about the possibility of the Man of Steel intervention and something was cooking up since the Red Army had mysteriously withdrawn from Romania and Bulgaria (1).

He could feel tension in the air, just like when Charles de Gaulle was shot in Champs d’Elysee almost two years prior (2).

Harry Truman was so busy with his head he almost hadn’t noticed the man entering the room.

<< I know that already, is there something else? >>

<< Tito’s forces have engaged the New Zealanders and are occupying Trieste as we speak. >> 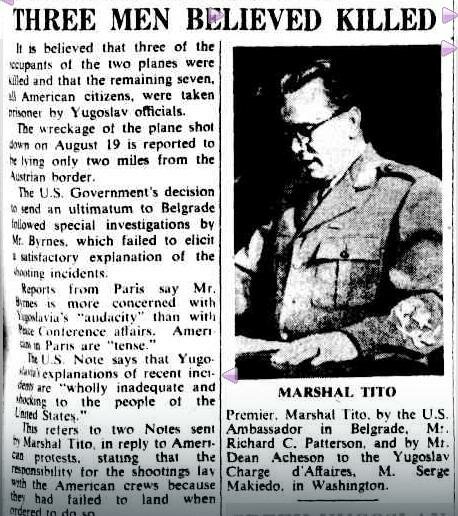 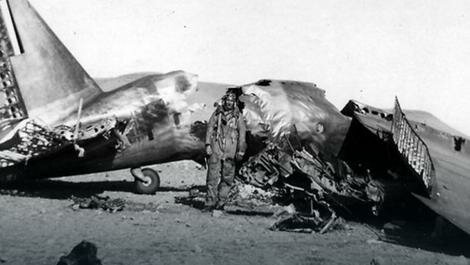 
This happened 7 years later but I think it CAN BE relevant. 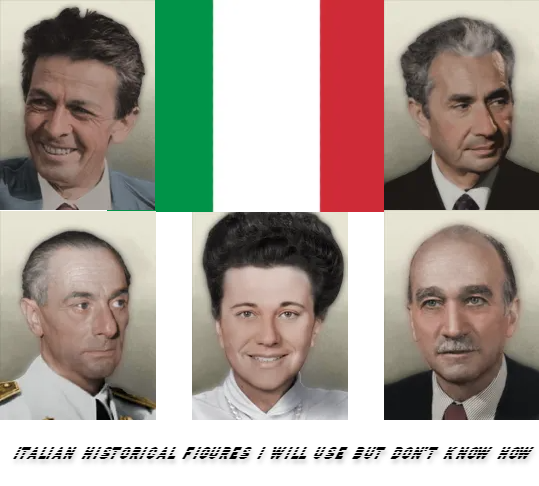 @Lascaris @Dilandu @uk 75 so this is a kinda of continuation of my previous thread. 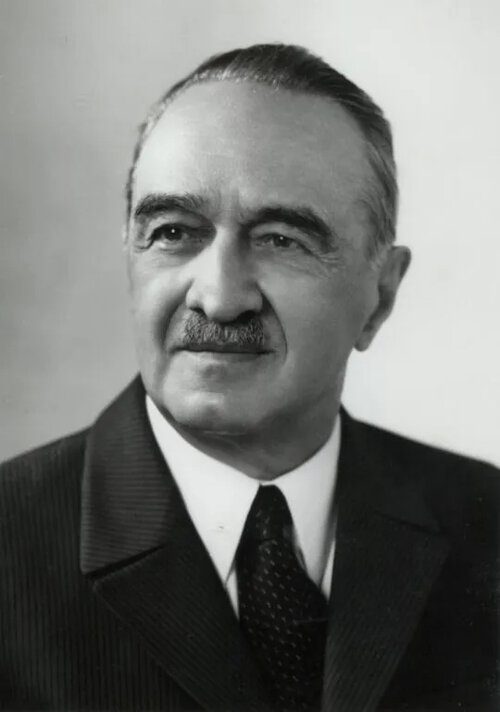 Stalin's dead as well as many other. The "great leader" departing before the last stroke took him out was the decimation of us who were loyal to the very end. Maybe it's not a good thing to be a coward or hide, but alas I am alive against all odds and maybe just in time to expand the Union. I won't govern as him and thankfully, Malenkov's and Beria's diaries and notes are at my disposal. Both have ...or better had, great ideas, even if the first was spineless and the second a pederast and rapist. Now I have three priorities : expand as much as possible and since the imperialist Anglo-americans are busy with that mad dog of Tito, I think it's only fair we have finally a warm port or two ; the second would be to speed up the bomb project ; rebuild and do it better, otherwise I will be remembered as a velvet Tsar atop an empire of corpses.

TheRejectionist said:
To give a (sort of) perspective, here's some footage of the occupation of Trieste in 1945-1946 :


This happened 7 years later but I think it CAN BE relevant. 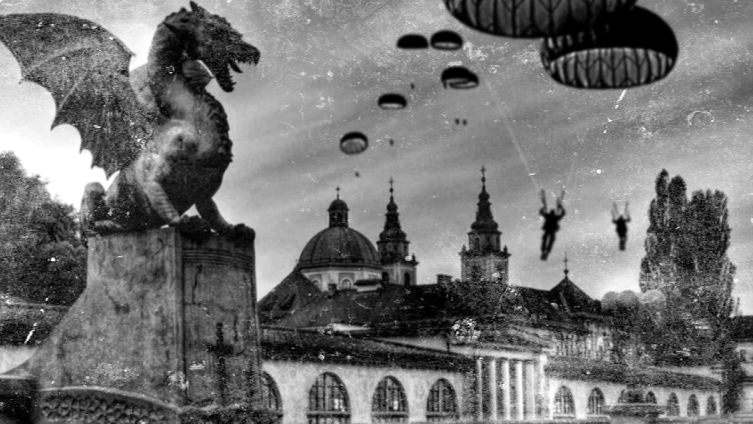 Photo of the "Emergenza Lubianese" in Lubiana, Italy ; beginning of the West Slovenian Exodus.
​
Something I did when I used to be on alternatehistory.com

You may want to look at this article about a World War 3 envisaged by a US magazine as starting with a botched Soviet attempt to remove Tito.

Preview of the War We Do Not Want - Wikipedia

uk 75 said:
You may want to look at this article about a World War 3 envisaged by a US magazine as starting with a botched Soviet attempt to remove Tito.

Preview of the War We Do Not Want - Wikipedia