And while we are on the robots kick:

Kittens on a Roomba | Boing Boing

Wheeled robots are nothing new. Flying bots are old-hat, too. But this is new: a dumbbell-shaped hybrid bot that can roll on thin, end-mounted wheels ... and fly with two sets of counter-rotating chopper blades.

EDIT: Via Crunchgear, see below for a diagram of the bot:

Not exactly a robot.....
View: http://www.youtube.com/watch?feature=player_embedded&v=Uf6Gh-hPDeo

Note: The small robot is it's little brother, youBot.

Of course, the definition of mobile robot in this case excludes such things as robotic cranes, excavators, etc.

5 Robots That Can Get Their Groove On (from Wired.com).

A, perhaps somewhat optimistic, product promotion video from the makers of the AMSTAF UGV system:

An interesting concept that may be useful for small, lightweight robots: 'Flying carpet' of conductive plastic takes flight (short video clip at the link) 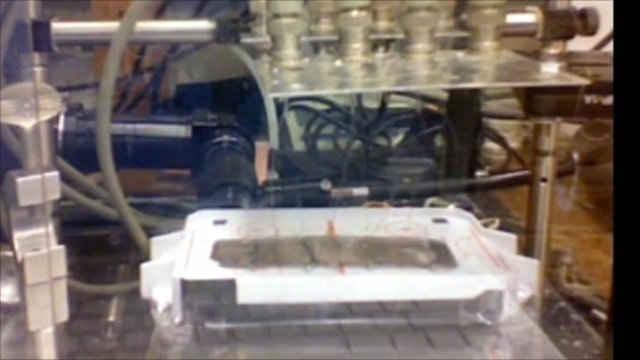 The sheet is lifted by the air packets, and propelled forwards [IMAGE CREDIT: BBC NEWS]


A miniature magic carpet made of plastic has taken flight in a laboratory at Princeton University.

The 10cm (4in) sheet of smart transparency is driven by "ripple power"; waves of electrical current driving thin pockets of air from front to rear underneath.

The prototype, described in Applied Physics Letters, moves at speeds of about a centimetre per second.

Improvements to the design could raise that to as much as a metre per second.

The device's creator, graduate student Noah Jafferis, says he was inspired by a mathematical paper he read shortly after starting his PhD studies at Princeton.

He abandoned what would have been a fashionable project printing electronic circuits with nano-inks for one that seemed to have more in common with 1001 Nights than 21st-Century engineering.

"What was difficult was controlling the precise behaviour of the sheet as it deformed at high frequencies," he told the BBC.

"Without the ability to predict the exact way it would flex, we couldn't feed in the right electrical currents to get the propulsion to work properly."

What followed was a two year digression attaching sensors to every part of the material so as to fine-tune its performance through a series of complex feedbacks.

But once that was mastered, the waveform of the undulating matched that prescribed by the theory, and the wafting motions gave life to the tiny carpet.

In the paper describing the design, Mr Jafferis and his co-authors are careful to keep the word "flying" in inverted commas, because the resulting machine has more in common with a hovercraft than an aeroplane.

"It has to keep close to the ground," Mr Jafferis explained to the BBC's Science in Action, "because the air is then trapped between the sheet and the ground. As the waves move along the sheet it basically pumps the air out the back." That is the source of the thrust.
Click to expand...

Spotted this over at wimp.com:

A hover test of the MLB company's e-VBat:

Strictly speaking it's a fly (diptera) as it only has two wings.....
note also that the wings use the shape from nature, nano-aerodynamics haven't caught up, yet..... 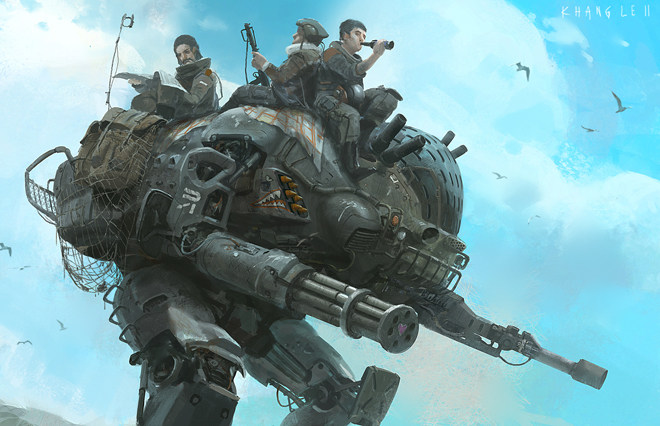 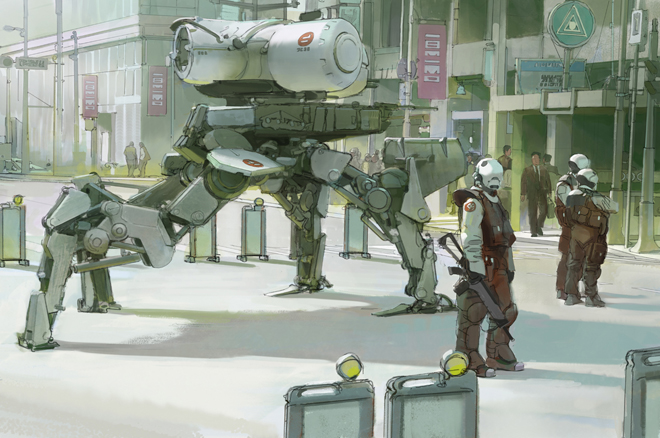 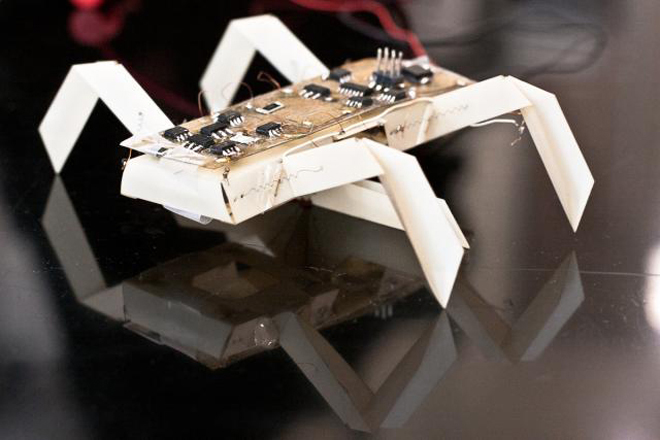 Another 'not quite a robot' entry. 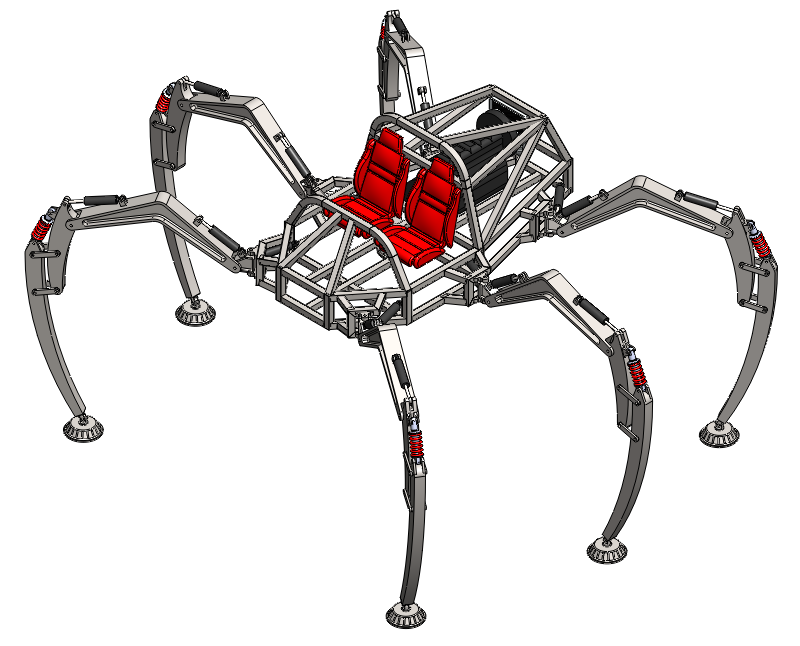 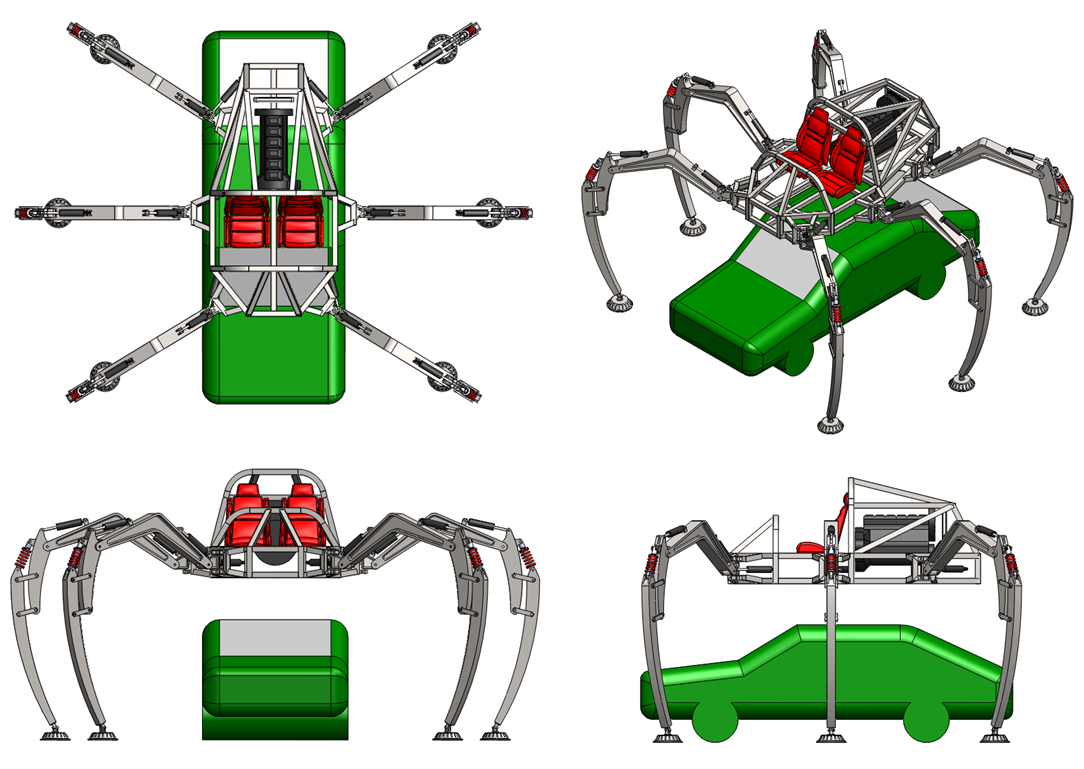 What is this thing supposed to do? Move across traffic jams by overriding the cars? Pick the cars that are parked in the wrong spaces as a crane would and carry them away?

Flee before the power of Robobull!

Testing out the Terminator prototype...?

Wanna go for a ride? 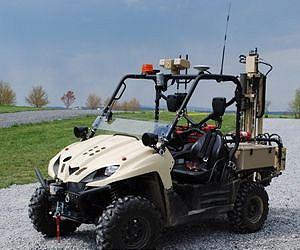 
Jellyfish Made From Rat Cells Swims Like the Real Thing (Wired.com)


Slashdot topic on the subject: http://science.slashdot.org/story/1...l-jellyfish-built-from-silicone-and-rat-cells 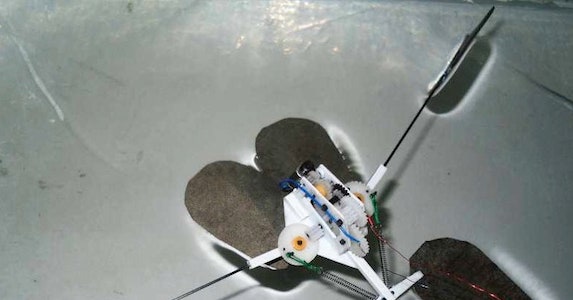 New Robot Can Jump on Water

If you thought walking on water was impressive, try jumping. Researchers have built a robot that can jump on water just like a real water strider. While it’s not the first robot to mimic the water-gliding insect’s skating motion, it’s the first that can actually bounce on water.

Via the BBC and Slashdot, the Meshworm.

Gizmag has a bit on it as well.

Due to a glitch, I can't post the Slashdot link, sorry.

In other news from Gizmag: 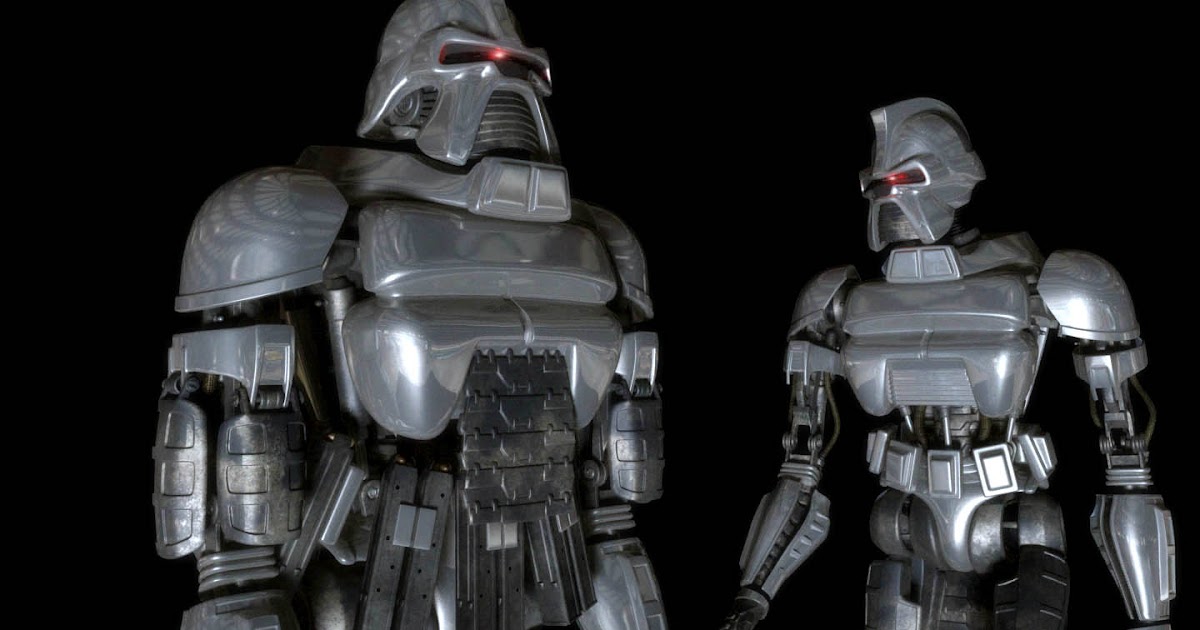